North Korean diplomat heads to Finland ahead of possible US talks 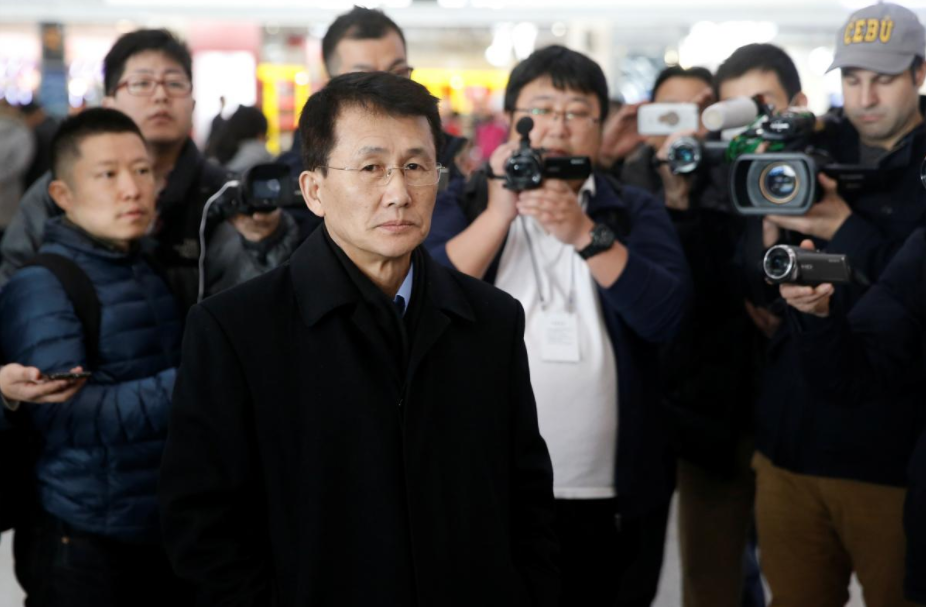 A senior North Korean diplomat left for Finland on Sunday for talks with former US and South Korean officials, Yonhap News Agency reported, amid a series of diplomatic encounters ahead of a possible US-North Korean summit.

North Korea is pursuing its nuclear and missile programs in defiance of UN Security Council sanctions and has made no secret of its plans to develop a missile capable of hitting the US mainland.

It defends the programs as a necessary deterrent against a possible US invasion. The United States stations 28,500 troops in South Korea but denies any invasion plans.

Tensions have eased in recent weeks, coinciding with North Korea’s participation in the Winter Olympics held in the South last month.

Choe Kang Il, a deputy director general for North American affairs at North Korea’s foreign ministry, plans to attend the “track 1.5 talks”, according to Yonhap, reflecting planned contact between former US officials and current North Korean ones in a broader bid to end the standoff over North Korea’s weapons programs.

South Korea’s foreign ministry said in a statement North Korea would participate in the meeting joined by former South Korean officials and academics but did not provide further details.

The talks in Finland will add to a flurry of diplomatic activity ahead of the proposed North Korean summits with South Korea and the United States, respectively, in April and May. 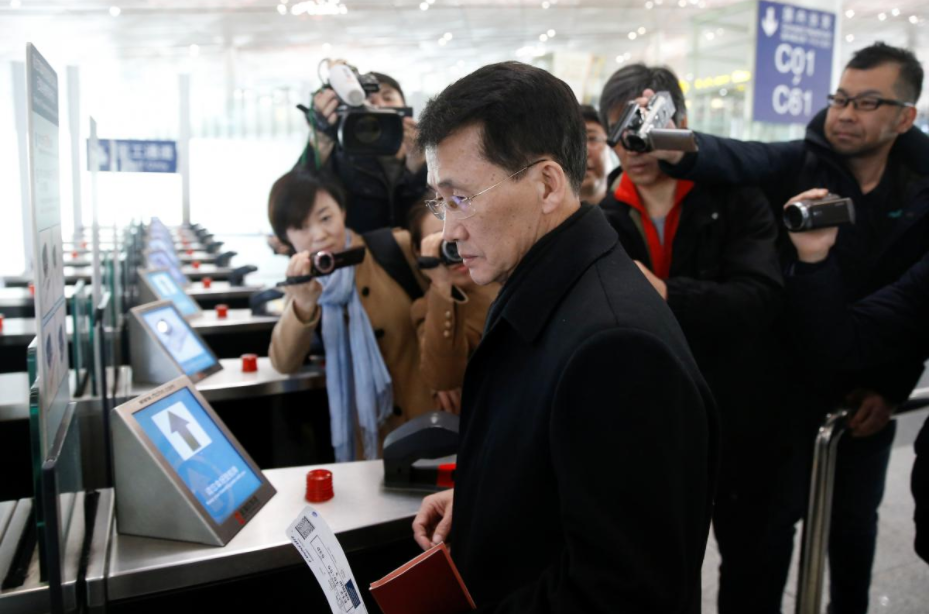 Arriving at a Beijing airport en route to Finland, Choe declined to comment.

In Washington, a State Department representative said they had no information on the meeting in Finland.

North Korean and Swedish foreign ministers ended three days of talks on Saturday on security on the Korean peninsula in preparation of the meeting between US President Donald Trump and Kim Jong Un.

South Korea said on Friday it was seeking high-level talks this month with North Korea to prepare for a summit and that South Korean President Moon Jae-in may meet Trump before the US president’s planned meeting with the North Korean leader.

In a telephone call, Moon and Trump both voiced “cautious optimism” about efforts to resolve the crisis over North Korea’s nuclear weapons.

In an interview broadcast Sunday by CBS News’ Face the Nation, South Korean Foreign Minister Kang Kyung-wha noted that Kim has “in effect” met a condition for talks by making a commitment “in clear terms” to denuclearization.

“He’s given his word,” said Kang, referring to discussions that South Korean officials held with Kim in Pyongyang earlier this month. “But the significance of his word is - is quite - quite weighty in the sense that it is the first time that the words came directly from the North Korean supreme leader himself.”

Kang stressed that Kim will receive “no reward” for engaging in dialogue and that South Korea and the United States will be pressing the North Korean leader to take unspecified “actions” in order for there to be any progress.