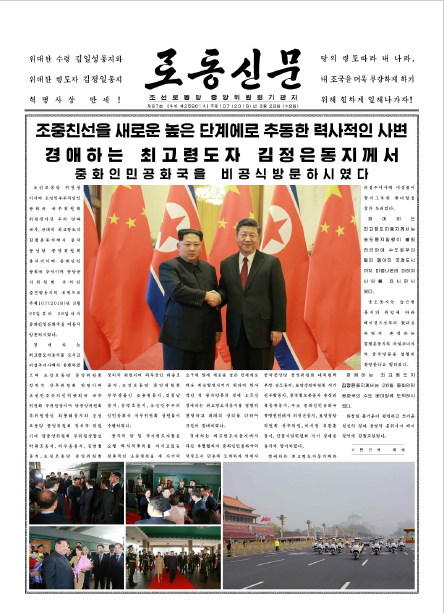 Pyongyang (People’s Daily) - North Korea’s top leader Kim Jong-un has ended his unofficial visit to China, held from March 25 to 28, marking his first overseas visit after he came to power.

North Korean media described the visit as a “historic event that will promote North Korea-China friendship into a new higher level”.

Rodong Sinmun, the official newspaper of the Central Committee of the Workers’ Party of Korea, uncommonly published eight pages on March 28, seven of which were about Kim’s visit to China.

The reports cover Xi’s talks with Kim at the Great Hall of the People, the luncheon for Kim and his wife Ri Sol-ju, Kim’s visit to an exhibition showcasing the new innovation achievements of the Chinese Academy of Sciences, the welcoming banquet for Kim and Ri, as well as the full text of Xi’s and Kim’s addresses at the banquet. 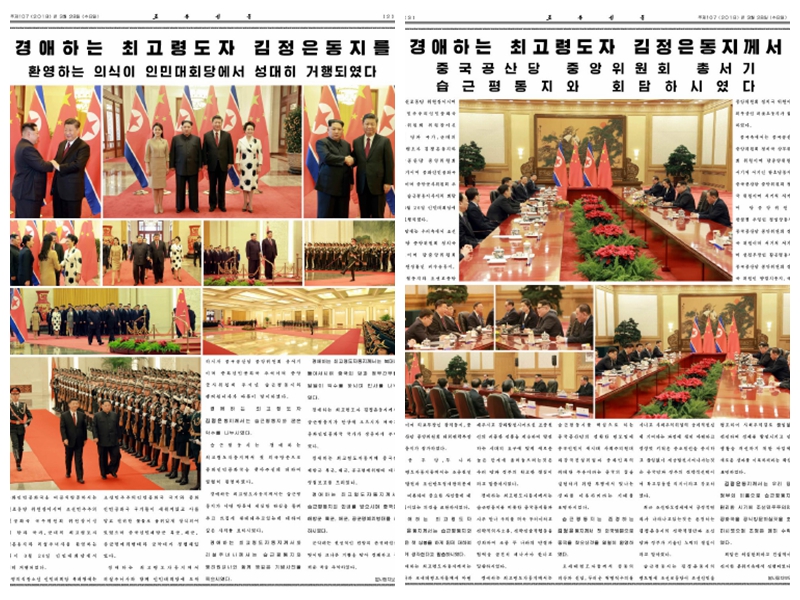 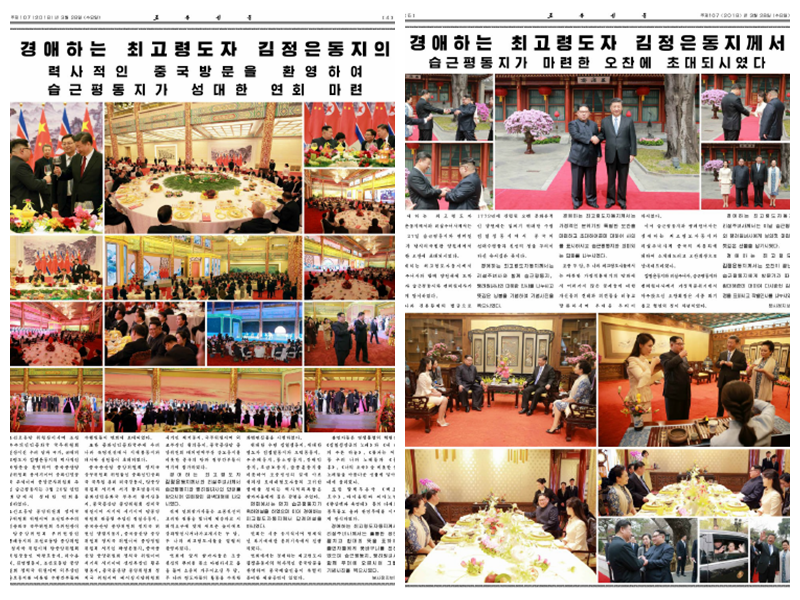 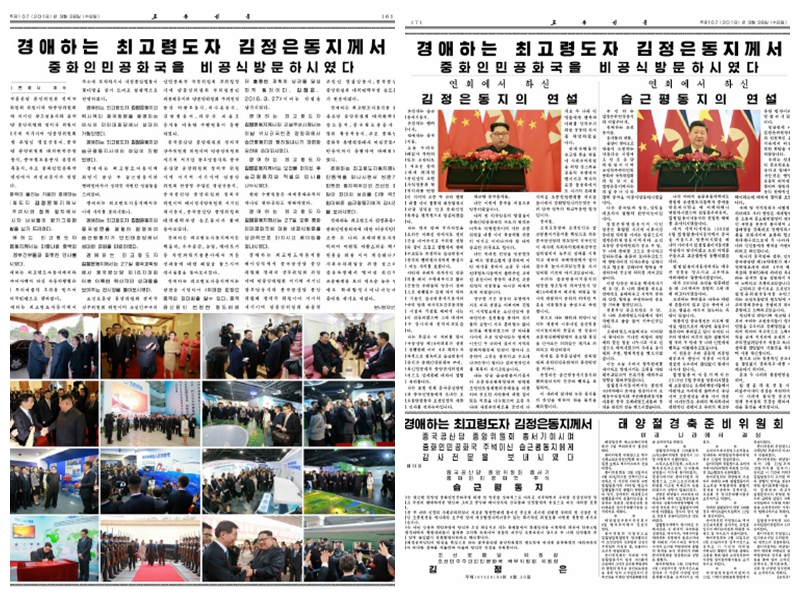