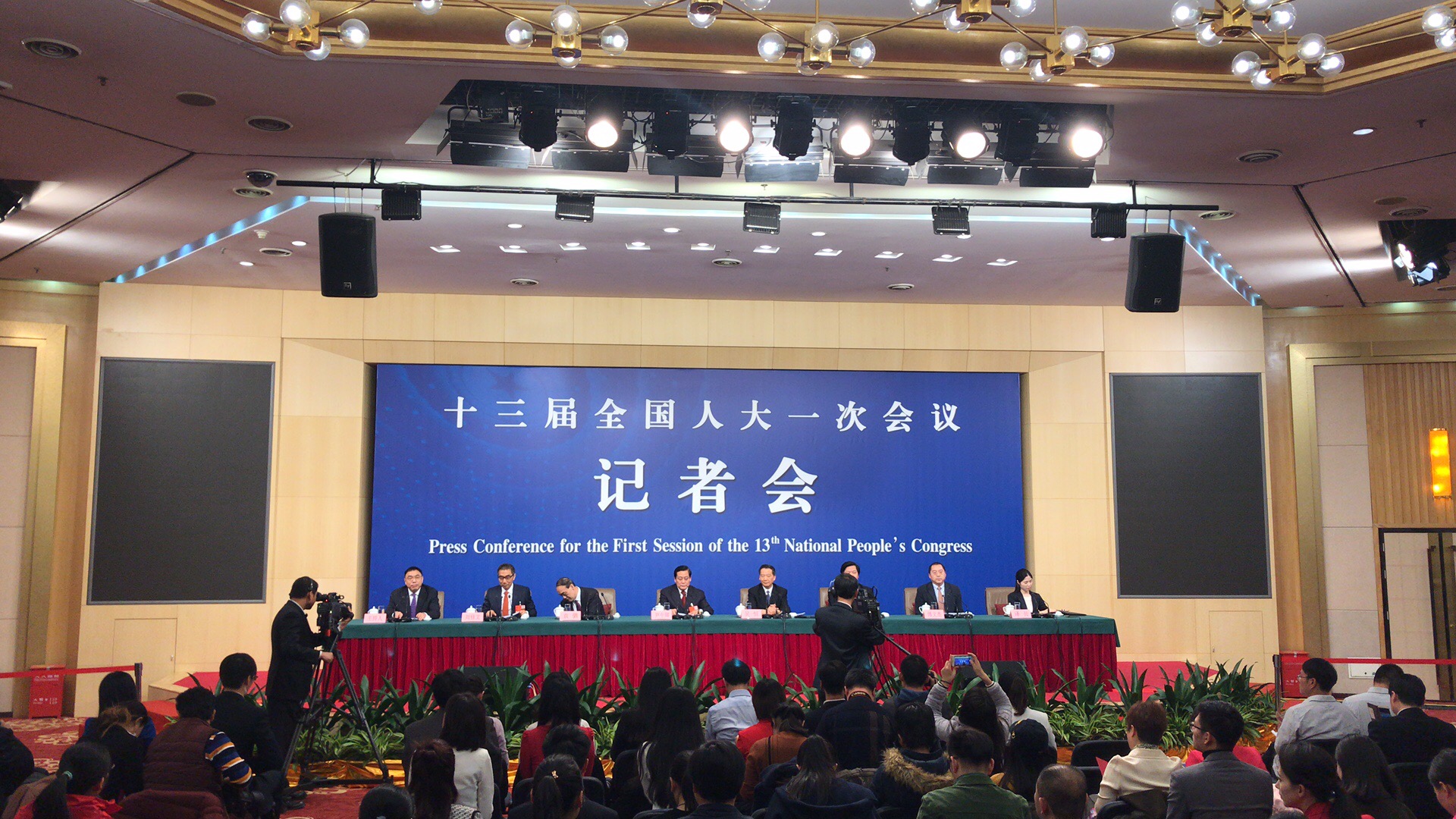 Some vice chairpersons and members from different committees of the 12th NPC are taking questions from reporters home and abroad. 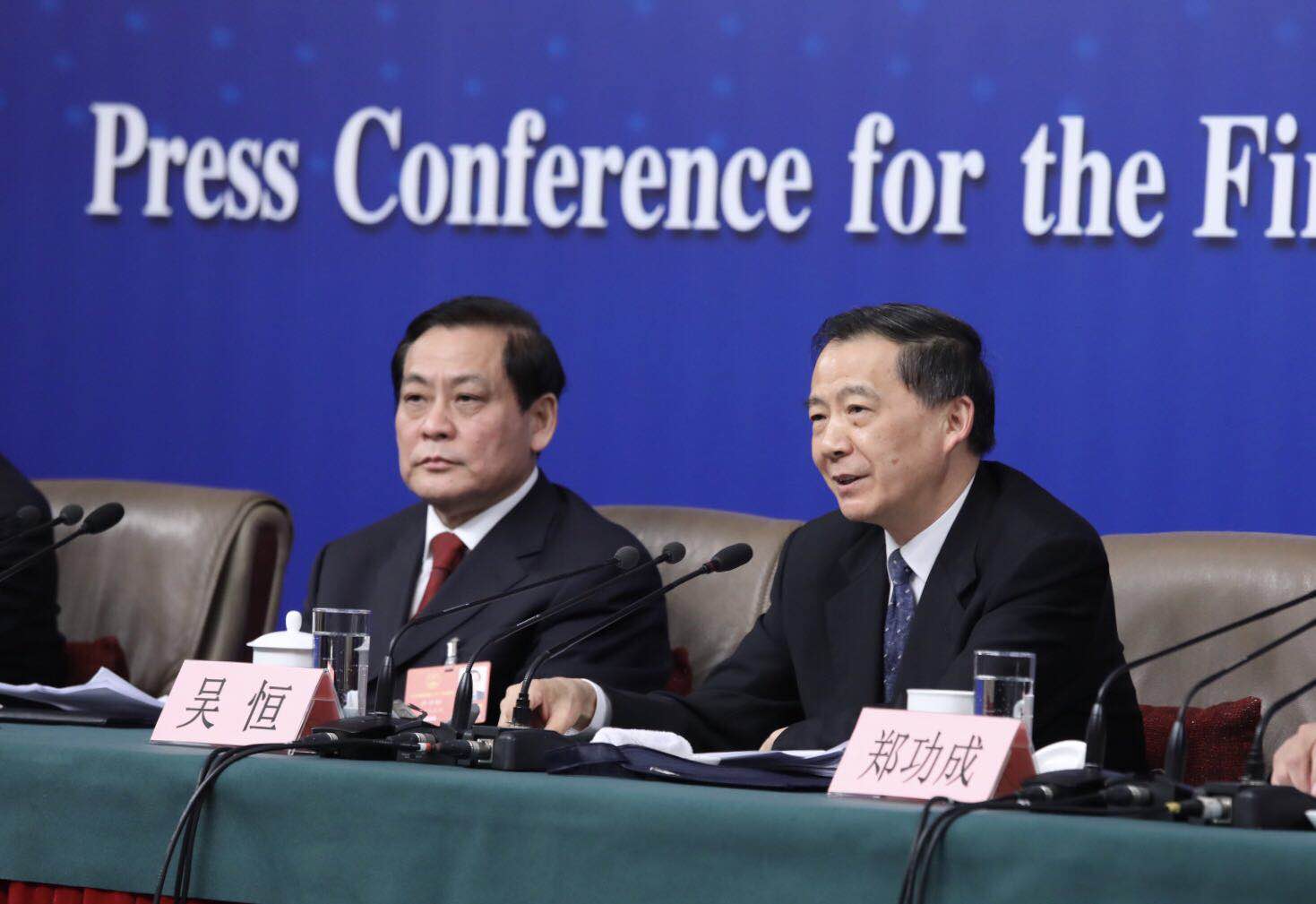 The Vocational Education Law is of high importance  in China to nurture the creativity of skilled craftsmen.

Wu Heng, vice chairman of the NPC Education, Science, Culture and Public Health Committee, made the statement at a press conference on Monday.

The law benefits China and its people. It can make children of millions of underprivileged families gain skills through vocational education, thus reducing poverty.

Inspecting the implementation of the Vocational Education Law is also a highlight of NPC law enforcement inspection.

The inspection key points were confirmed by Zhang Dejiang, chairman of the Standing Committee of China's NPC, Wu added.

During the first half of 2017, we investigated 100-plus enterprises from seven provinces and formed reports basing on their supply-side reform outcomes, said Yin Zhongqin, deputy director of the Financial and Economic Committee of 12th NPC. 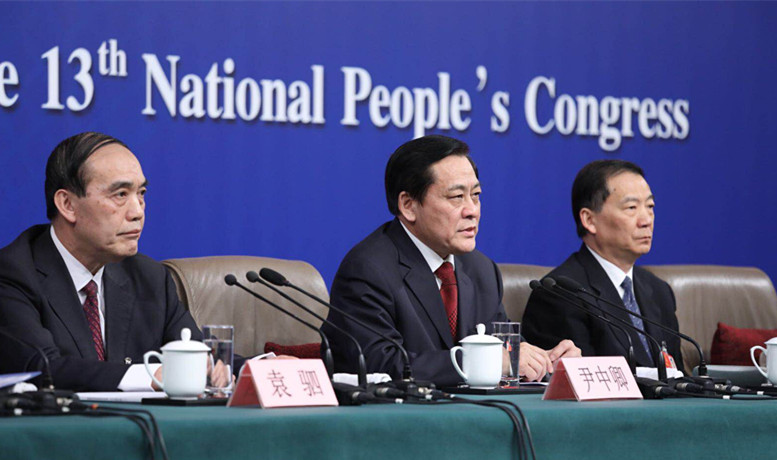 A balance between traditional and new industries holds great importance. Years on, the development of traditional sectors lags behind, yet the culprit is obsolete technology rather than the industry itself.

The once unreasonably deemed old-fashioned industries are in urgent need of reducing overcapacity step by step and a technological and industrial overhaul. 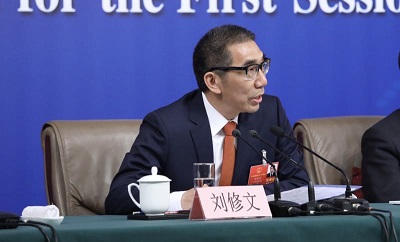 Four steps should be adopted to help NPC deputies understand the draft budget, Liu Xiuwen, deputy director of the Commission for Budget Affairs, said at a press conference Monday.

To easily understand the draft budget, he said the State Council and other departments should provide the details of the budget, reform the way the budget is presented, use plain language, and perfect the NPC itself, especially the deputies.