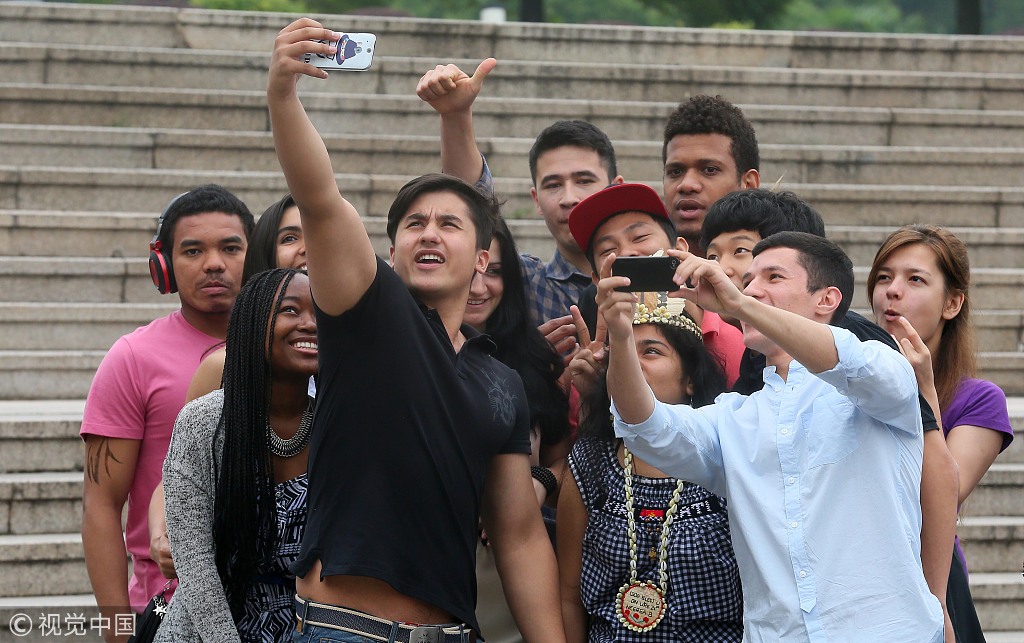 China has become Asia’s biggest education destination for foreign students and the trend is gathering pace, China’s Ministry of Education said on Friday.

A total of 489,200 foreign students from 204 countries and regions were studying in China’s higher education institutions in 2017, with a growth rate of 10 percent for two consecutive years, according to the Ministry.

The education ministry said the number of foreign students in China will keep  rising as the country offers better education  opportunities.

The ministry said almost half the foreign students opt for liberal arts.