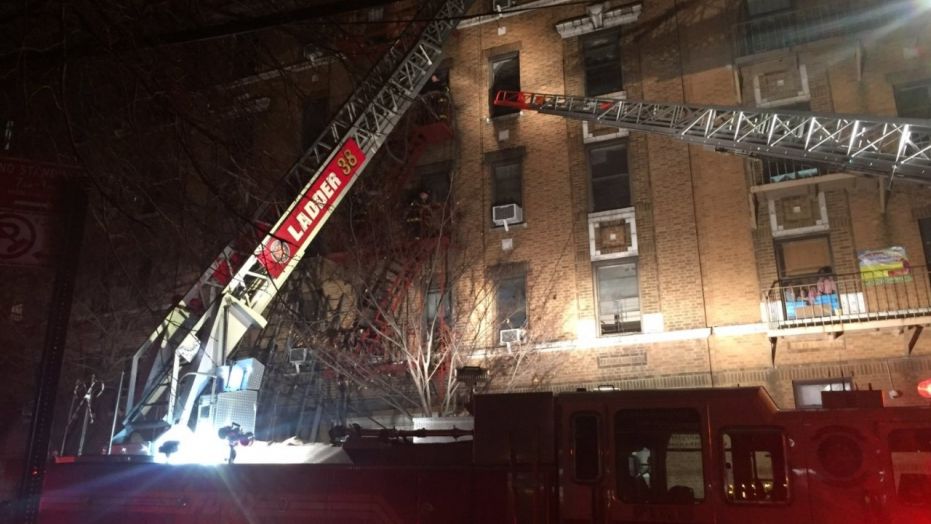 The New York City Mayor's office confirmed that at least 12 were killed in a serious fire that broke out in a 5-story building in Bronx, NYC, on late Thursday night.

On top of the 12-people killed, some others were injured, including four in critical condition. According to the Associated Press, a baby was among the dead. Victims range from 1 to 50 years old.

NYC mayor de Blasio called the fire on Thursday the "worst fire tragedy we have seen in this city."

The cause of the fire is still unknown.

Officials said the fire started on the first floor and then spread to other area. Over 160 firefighters were seen assisting at the building.