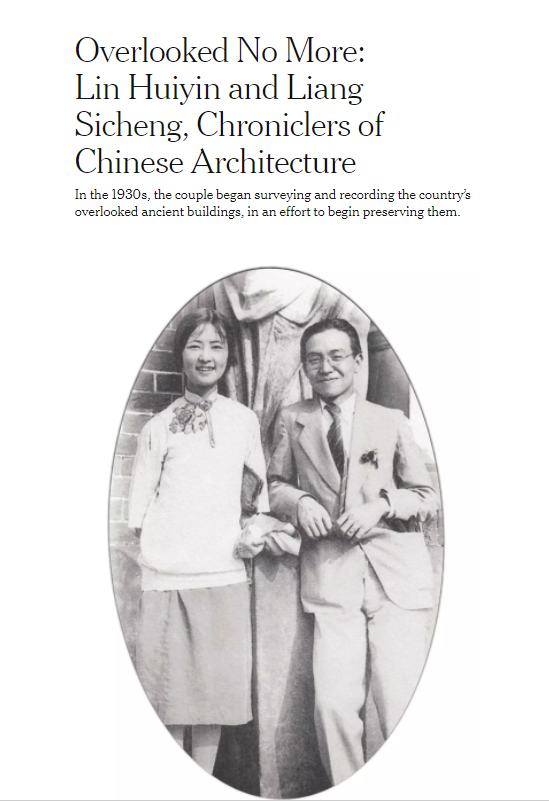 The New York Times published an obituary on Friday of Chinese architect and scholar Lin Huiyin, who died 63 years ago.

The reason for this belated obituary, according to the newspaper, is that“Since 1851, obituaries in the New York Times have been dominated by white men.”

The newspaper has launched a new series of belated obituaries“to tell the stories of women who left indelible marks on society, but whose deaths went unremarked by our newspaper.”

The article reports that Lin was born on June 10, 1904, in Hangzhou, East China's Zhejiang Province. In 1928, she married Liang Sicheng, another Chinese famous architect. Previously, they had studied architecture together at the University of Pennsylvania. 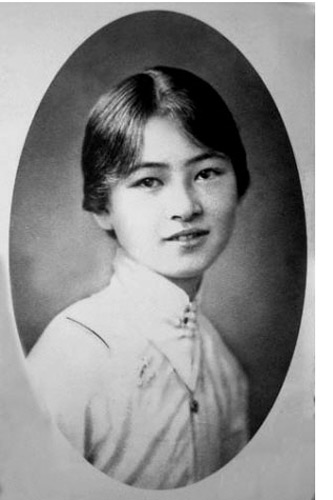 They overcame countless obstacles to save remote and dilapidated ancient buildings.

Their work laid a solid scientific foundation for the study of ancient Chinese architecture.

After the establishment of the new China, the two became designers of the National Emblem of the People's Republic of China and the Monument to the People's Heroes.

The series of belated obituaries has also covered the life of Qiu Jin, described as“A feminist poet and revolutionary who became a martyr known as China's  'Joan of Arc.'” 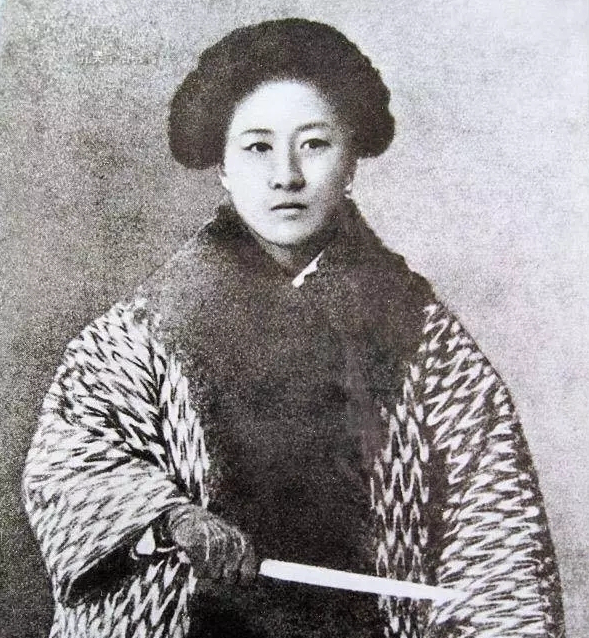