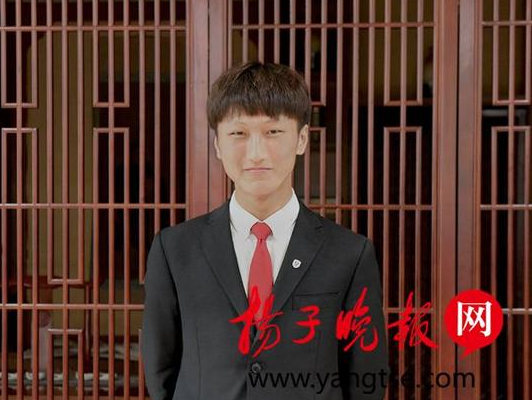 South Korean Kim Wenyou, a student at Ulink College of Suzhou, won a scholarship to New York University - Abu Dhabi, supposedly one of the hardest universities in the world to get in to.

According to Sina news, Kim was born in South Korea, and raised in Suzhou located in Southeast China’s Jiangsu Province,

As a student, Kim decided to focus on economics. When he started thinking about applying to universities in South Korea, he learned about NYU – Abu Dhabi, and directed his attention at the school.

“At NYU-Abu Dhabi, there are students from more than 70 countries. It will be so great to study on a campus which flows the melody of multicultural elements,” Kim said.

Kim considers himself lucky that he won the scholarship, a $2 million free ride, shortly after his application was received.

“I think my unique perspectives on economics and critical thinking abilities attracted recruiters from the university. My background has provided me with an international view of economics” Kim said.

Kim regards Suzhou as his hometown, second to South Korea, and has long since developed a taste for local cuisine and Chinese culture.

When he’s not in the classroom, Kim donates his free time to charity work, his second passion. He has traveled to remote regions in Western China and the Philippines to help those in need.