HEADLINE Ofo rides into South Korea, its 21st country on the globe

Ofo rides into South Korea, its 21st country on the globe

“We are pleased to enter South Korea at the beginning of 2018. Ofo aims to provide low-carbon and convenient bike sharing service and has been dedicated to improving the environment,” said Dai Wei, initiator and CEO of Ofo. 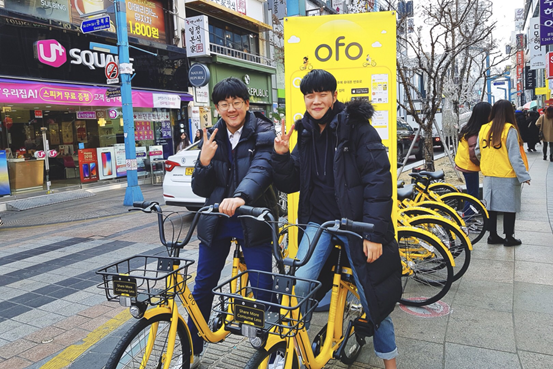 According to “Seoul Traffic Vision 2030”, South Korea will promote the key value of “human, sharing and environment” and build cities not heavily dependent on cars. To achieve the goal, it aims to reduce private car travel by 30%, shorten public transport commuting time by 30%, and expand the use of green transport by the same percentage.

After in-depth research in cities and communicating with local governments in South Korea, Ofo selected Busan, the nation’s largest port and second largest city,as their destination. Ofo can not only solve the last-mile problem, but also offer suggestions for the city’s infrastructure construction and planning.

Bicycles have been an inseparable part of the lives of many South Koreans and many of them have started riding Ofo when going out. “There are many bicycle tracks in Nam-gu. I like riding bicycles and station-free Ofo is very convenient,” said Mr Lee, a resident of Busan. 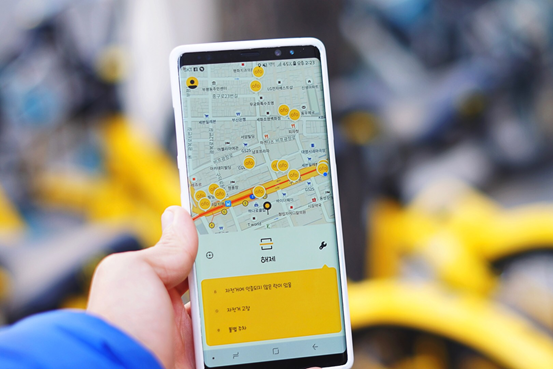 “South Korea has been constantly promoting sustainable transportation, especially the bicycle. I believe Ofo in Busan will provide both joy and convenience for local residents and tourists,” said Cao Xiao, head of Ofo Pacific region.

Promoting the concept of low-carbon transportation, Ofo and United Nations Development Program joined forces to raise public awareness on sustainable development by signing an agreement. They launched “one mile” program to introduce low-carbon sharing economy across the globe, which will enhance China’s global image.