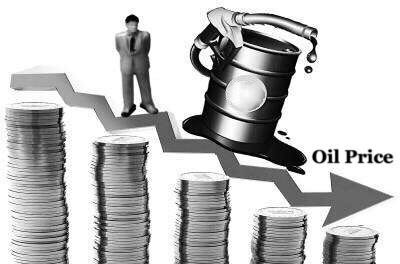 Brent crude futures, the international benchmark for oil prices, were down 11 cents at $62.09 a barrel.

Traders said the slightly lower prices were mainly due to the stronger dollar, which has gained 0.8 percent this month against a basket of other leading currencies.

A stronger greenback is seen by many as a brake on crude prices, as it makes oil purchases more expensive in countries that use other currencies.

"A strong U.S. dollar could act as a headwind to commodities," Bank of America Merrill Lynch (BoAML) said in its 2018 outlook, published this week. 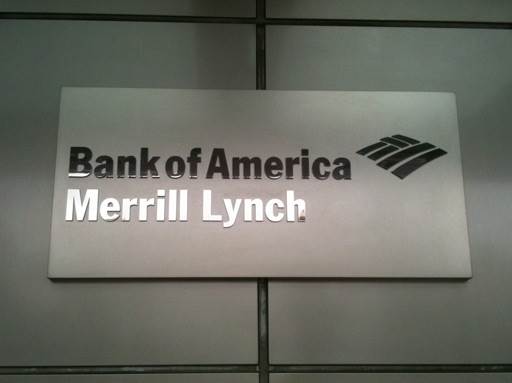 More fundamentally, oil prices have been receiving support from the Organization of the Petroleum Exporting Countries (OPEC) and a group of non-OPEC producers, most importantly Russia, which has been withholding supplies to tighten the market and prop up prices.

Oil prices rose sharply between June and October, with Brent gaining around 40 percent in value.

This was largely due to an expectation that OPEC, Russia and its allies would extend the voluntary production cuts, which have been in place since January and were initially due to expire next March, to last throughout 2018.

Threatening to undermine OPEC's goal to tighten markets is U.S. oil production, which has risen by more than 15 percent since mid-2016 to 9.7 million barrels per day (bpd), the highest level since the early 1970s and close to the output of top producers Russia and Saudi Arabia. 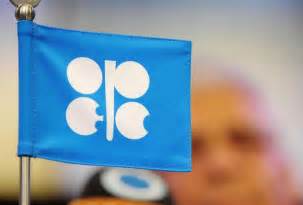