Oli named as Nepal's next PM 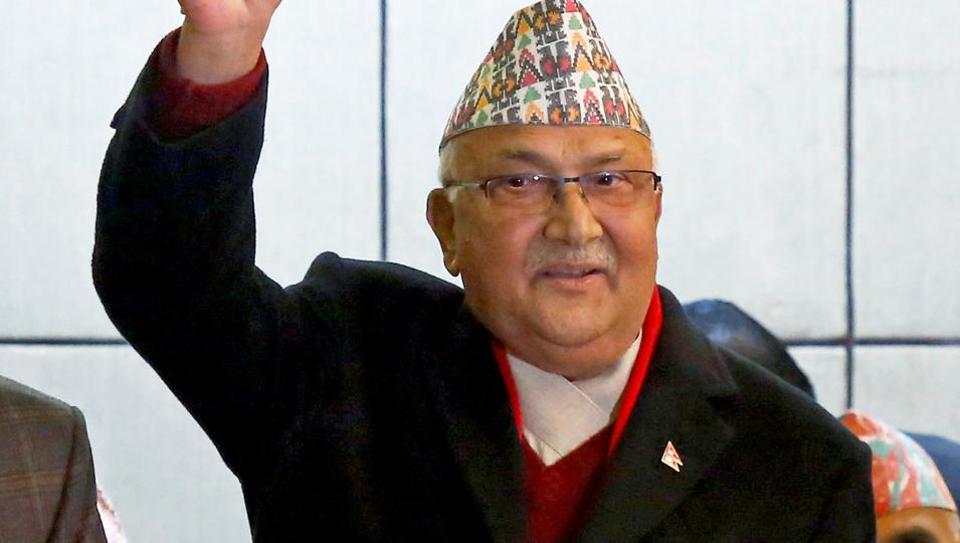 His appointment comes following the resignation of Sher Bahadur Deuba from the post in the wake of completion of the electoral processes of provinces, House of Representatives and National Assembly.

Nepal successfully conducted the three-tier elections of local bodies, provinces and parliament in 2017, giving high hopes to local people that the country will usher in much-needed political stability and development.