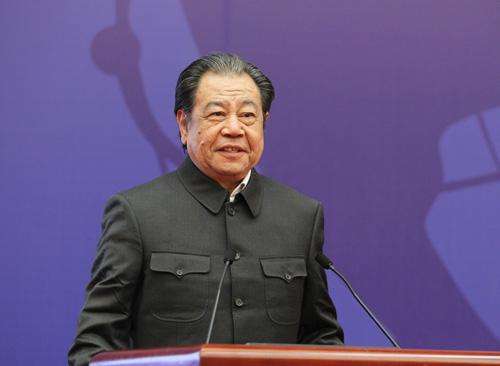 Donald Trump is wrong on his policy toward China. The trade value between the two countries rose from billions in 1979 to trillions in 2017, benefitting both. But Trump’s latest policy on China, is likely to initiate a trade war between the top-two world economies.

It is untenable to say that China has taken advantage of the US economy. It is globalization that led to the industrial transfer in the US. China is trading clothes to the US but imports Boeing planes as well as iPhones – though they are assembled in China.

Both countries are WTO member states. If there’s friction, we could resort to negotiations through WTO rules. Wielding unilateralism and protectionism is not the way to solve problems.

Trump’s inconsistent policies have showed he is politically immature.

His “America First” policy has reversed the nation once shouldering international responsibility. The old United States, though not developing superfast, was allied with the many European Union states as well as Japan and South Korea. The present version has pissed off its allies several times.

Confrontations in science and technology, finance as well as military, are major reasons that lead to trade frictions.

To avoid a potential trade war, which many predicted, we need to adopt new ways of thinking rather than continuing a cold-war mentality.

The US hegemony has made many Americans short-sighted. With advanced productivity, why does the US have foreign debt reaching nearly $2 billion? Its reputation is getting worse, even though US troops are helping reestablish peace in certain places in the world.

China poses no threat to the US as it is widely known that the US is still the sole superpower in the world.

China now is not afraid of a trade war, as it has learned the weaknesses of the US economy – its agricultural exports to China and the dollar-driven oil industry. However, cooperation might be the better way in benefitting both China and the US.

(The author is the former editor-in-chief of Economic Daily. Compiled by Lu Wen'ao)