HEADLINE Opinion: No quick fix for broken infrastructure of US

Opinion: No quick fix for broken infrastructure of US 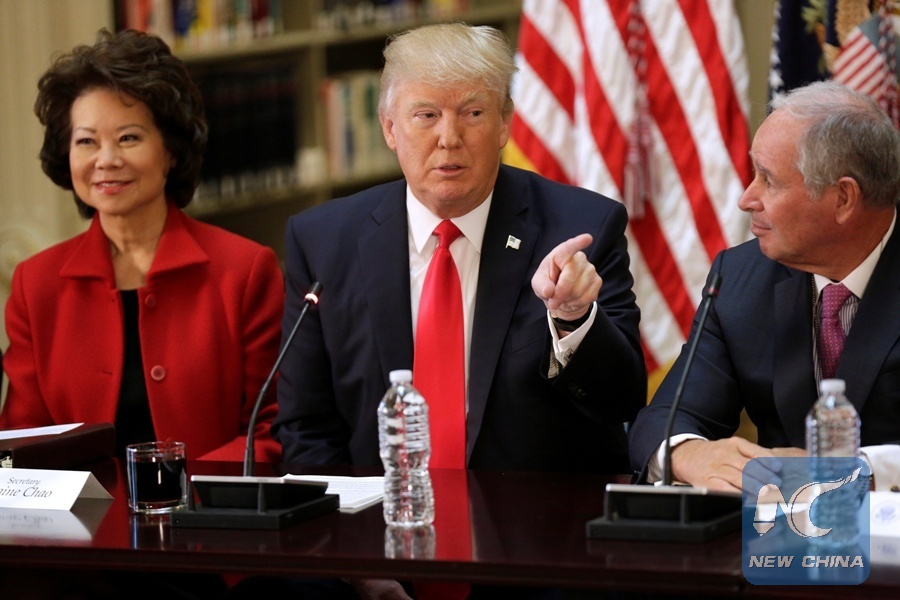 US President Donald Trump speaks during a strategic and policy CEO discussion as Secretary of Transportation Elaine Chao and CEO of Blackstone Stephen Schwarzman listen in the Eisenhower Execution Office Building in Washington, the United States, April 11, 2017. (Photos: Xinhua)

US President Donald Trump on Tuesday asked Congress to work out a bill to rebuild the US’ crumbling infrastructure, which he designed to use federal money to encourage investment from states, localities and the private sector.

Trump didn’t elaborate on the plan and an official said the complete proposal will be unveiled around mid-Feb, according to a Reuters reported on Monday.

Trump vowed to work with Congress to spend $1 trillion on infrastructure during the presidential campaign, but the effort was put on hold in his first year in office as Republican lawmakers set health care and tax reform as the centerpiece of legislation.

Given the political gridlock in Washington, infrastructure investment is viewed by many political scientists as one of few fields that Republicans and Democrats could work together, since both parties agree that America’s infrastructure system needs a prompt overhaul. 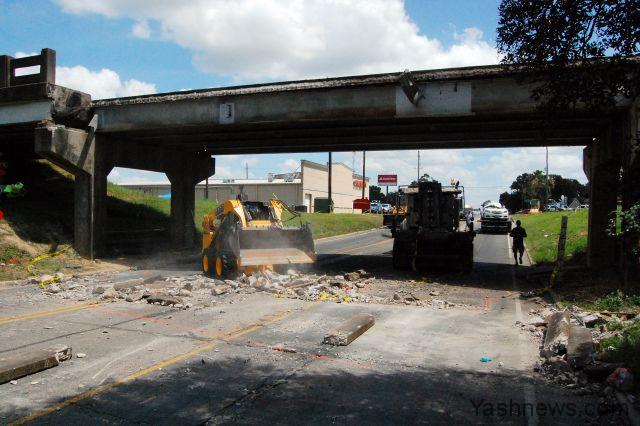 The American Society of Civil Engineers said most of America’s roads and bridges are in “fair to poor” health or at risk, and estimated that $4.59 trillion is needed by 2025 to bring the system into a state of good repair.

The division now is where the fund would come from and how to carry the plan out.

Democrats said Trump’s package would generate more tolls on roads and local tax increases, which would harm the interests of America’s middle class, and insisted that a major, direct federal investment is the best way.

There aren’t enough willing public partners to join the public-private partnership, and there’s too little predictability for investors, some market analysts argued.