HEADLINE Opinion: Why is Taiwan 'confused' about its future?

Opinion: Why is Taiwan 'confused' about its future? 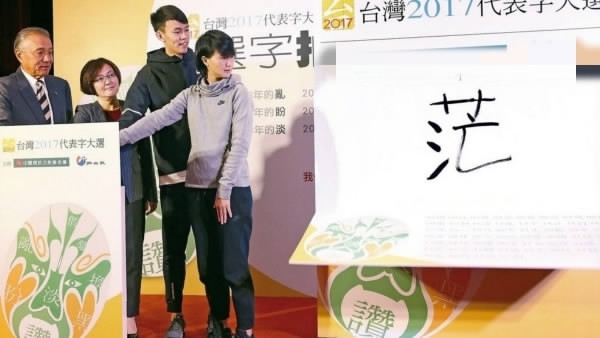 People in Taiwan have reportedly voted the Chinese character "mang," meaning “confusion”, as the most representative character of 2017, indicating that they feel at a loss about their future.

I think they have a good reason to feel that way.

On December 8, Li Kexin, a senior diplomat, said during a function in Washington, DC that the date when US warships arrive at Gaoxiong (Kaohsiung) Port, Taiwan, is the time for the Chinese People’s Liberation Army to unify the island with the mainland through force.

He made the remarks with reference to the US National Defense Authorization Act for the 2018 Fiscal Year, which includes a provision on mutual warship docking between Taiwan and the US. 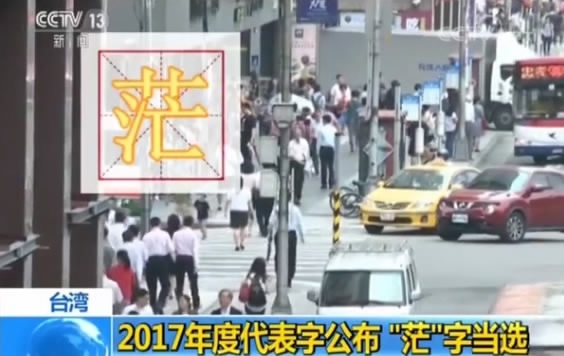 The character 茫 (confusion) has been elected the word of the year for 2017 by Taiwan residents. /Screenshot of CCTV program

US warships can call on ports of allied countries in Asia, including Japan and the Republic of Korea, but they must request permission from Beijing before docking at Chinese ports, as in the case of its aircraft carrier visiting Hong Kong.

So Li’s remarks were regarded as drawing a red line against any attempts to challenge China’s stance on protecting its territorial integrity.

The current Taiwan authorities have long cherished the ambition of seeking Taiwan’s separation from China, promising a brighter future for the Taiwan people, but their efforts have damaged the benefits to the island brought about by the mainland’s development and increased cross-Straits economic, trade, cultural and personnel exchanges.

This has caused widespread confusion and dissatisfaction among people in Taiwan. 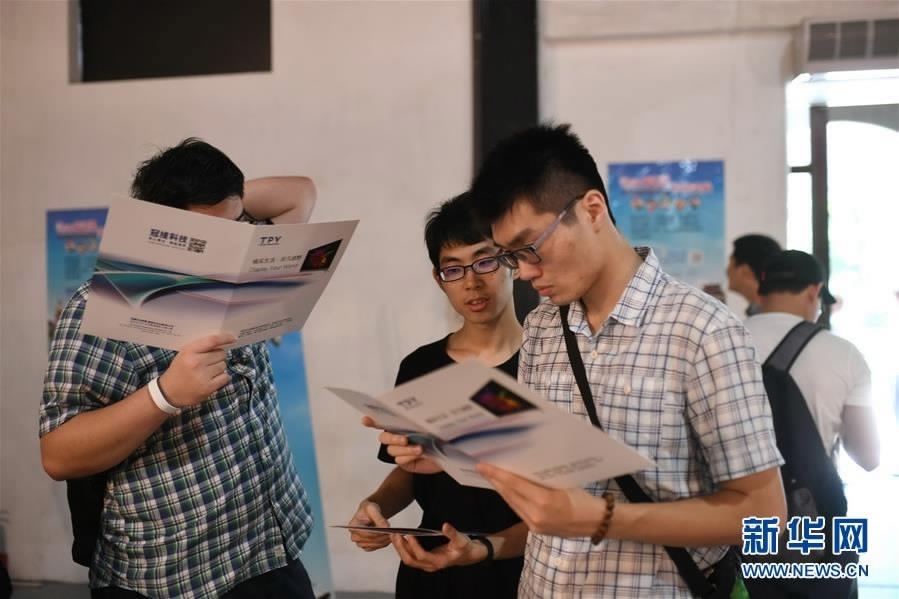 Job seekers in Taiwan look for work opportunities on the Chinese mainland at a job fair in Taipei, July 1. /Xinhua Photo‍

To break the impasse, Taiwan authorities are always trying hard to find outside support. Whenever they see a possible move on the US side, they would grab it like those drowning in the water.

Now that the US National Defense Authorization Act is awaiting President Donald Trump’s approval, the Taiwan authorities are once again caught between a possible chance of becoming “independent,” and a strong and clear warning from Beijing. 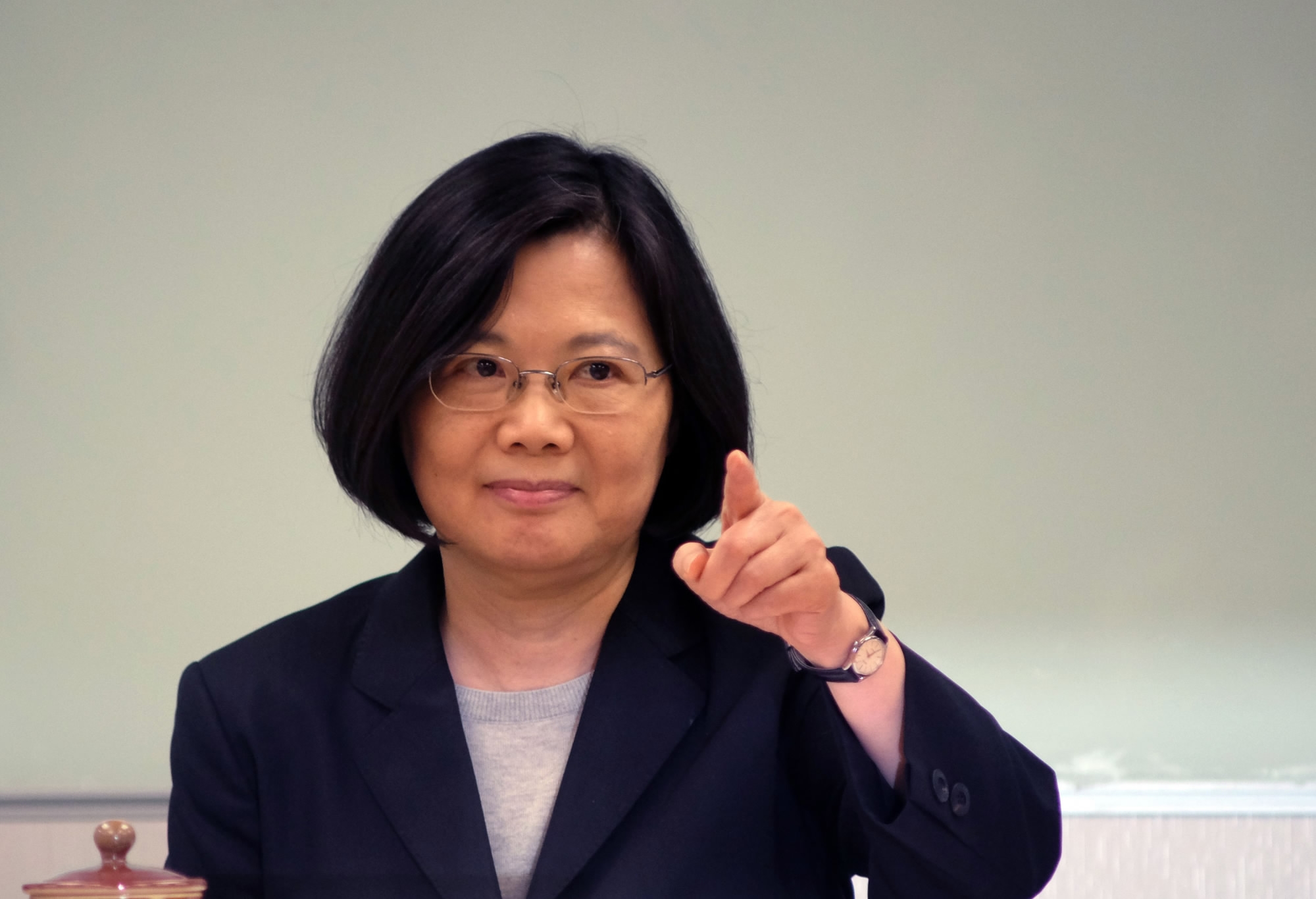 If, in the past, they could indulge in the wishful thinking of “realizing independence” by relying on certain international forces, now, Li’s remark has shattered their daydreaming.

Although Beijing has reiterated its willingness to solve the Taiwan issue peacefully, the Taiwan authorities must realize that if they dare to cross the red line, it would mean reunification via force is an option, but not a threat.

(With a doctoral degree in communications from the China University of Communications, the author has been working in the field of international journalism for 30 years. The article reflects the author's opinion, and not necessarily the views of CGTN. )