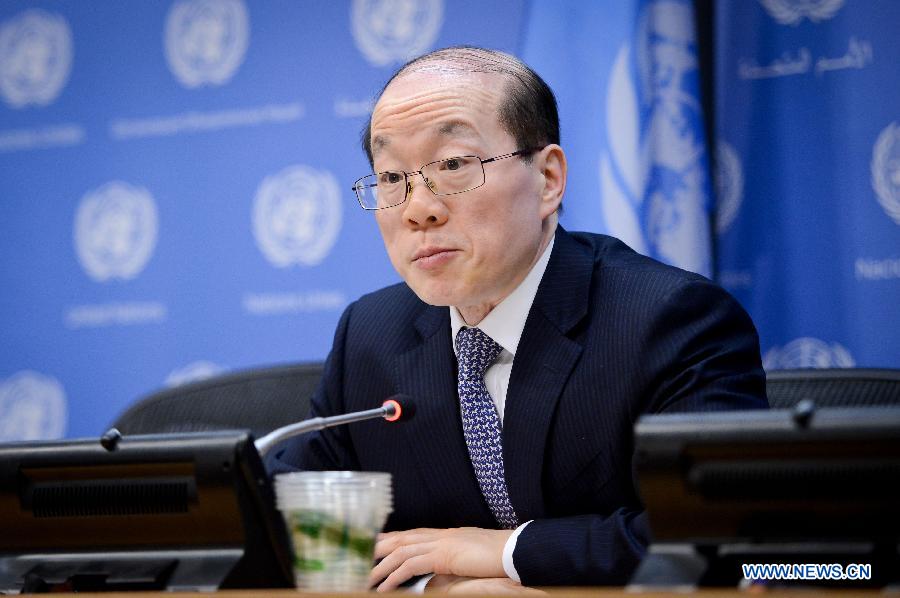 Liu Jieyi, director of the Taiwan Affairs Office of the State Council, said adhering to the "1992 Consensus" is also crucial.

He made the statement in a meeting with a Taiwanese delegation led by Nantou County chief Lin Ming-chen in Beijing.

Lin said the exchange has been welcomed and supported by the people in his county. He said he would continue to uphold the "1992 Consensus" and expand cooperation with the mainland.