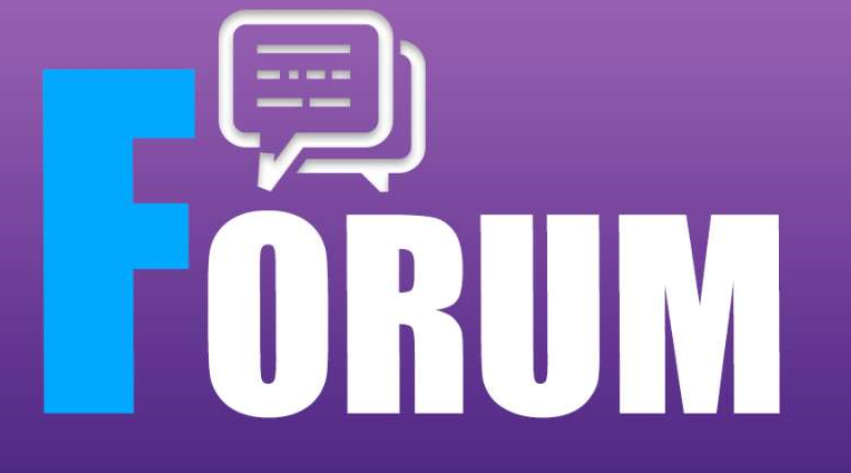 US President Donald Trump told supporters in Phoenix, Arizona a few months before the 2016 presidential election that he planned to withhold Federal funding for sanctuary jurisdictions. The campaign promise was a signal flare that alerted sanctuary cities they would be at the top of his agenda.

California Senate Pro-Tem Kevin de Leon and author of SB-54, otherwise known as the California Values Act, told local media in Los Angeles, “President Trump’s threat to weaponize Federal funding is not only unconstitutional but emblematic of the cruelty he seeks to impose on our most vulnerable communities.”

The war between the White House and California was officially underway.

For the past decade, Sandra Hutchens has led the Orange County Sheriff’s Department (OCSD). This year, she has become the frontline battlefield leader in the fight against California’s sanctuary laws.

In a letter to state lawmakers in Sacramento, Hutchens said SB-54 would put California sheriffs in an “unenviable position,” the Orange County Register reported.  By mid-March, OCSD had released 172 illegal immigrant inmates without notifying ICE beforehand or else risk punishment as SB-54 now made it against the law for state law enforcement to notify ICE of the inmate releases.

Always a hardline conservative stronghold on the West Coast, when Barry Goldwater suffered a crushing defeat in his 1964 Presidential bid he later quipped, “I won two states, Arizona and Orange County.”

Surprisingly, the day after the 2016 election, it was revealed that newly-elected President Trump had made modern political history when for the first time since 1936 a Republican did not win Orange County (OC).

In March, during Trump’s one-day visit to Southern California, he stopped in Los Angeles and San Diego, but avoided the OC.

The population of Orange County is 3.2 million. Ethnic demographics from Statiscalatlas.com reveal the county is 44 percent Caucasian, 34 percent Hispanic, 18 percent Asian, and 1.6 percent African American with the remaining  percentages consisting of mixed race and other ethnicities.

OC’s 600,000 Asian population makes up 14 percent of the county’s voting populace, while nationwide the number stands at 3 percent. The five-member Orange County Board of Supervisors includes three Asian-Americans and two Caucasians.

In February, California filed a lawsuit against the Department of Justice (DOJ) demanding that it provide information on the eligibility requirements necessary to receive Federal funding which Trump has withheld from sanctuary jurisdictions.

US Attorney General Jeff Sessions countered with a lawsuit focused on eradicating the measures that limited local law enforcement’s participation with ICE agents, what business owners can do during workplace raids, and immigration detention facility reviews carried out by the state’s attorney general.

In March, Los Alamitos became the first city to file opposition against SB-54, and Orange County was thrust into the national spotlight over the sanctuary debate. Residents, immigrant rights groups, and the ACLU joined forces and filed a lawsuit against the city initiative started by Mayor Pro-Tem Warren Kusumoto.

The Los Angeles Times reported that Kusumoto submitted his opposition ordinance without notifying the city’s attorney general, police chief, and staff members. He later explained that his actions were meant to uphold the US Constitution.

The last week in March was a hectic one in the OC.  The drama began when  OCSD posted the names and release dates of their incarcerated illegal immigrants on ICE’s website in a move authorized by Hutchens.  California Attorney General Xavier Bacerra later called for her arrest, while state residents responded on Twitter defending her actions.

On the same day, Texas and other Republican-led states filed an amicus brief fully supporting a lawsuit against California’s sanctuary policies.

OC’s Board of Supervisors voted 4-0 the following day, with Chairman Andrew Do absent, to join the DOJ lawsuit citing public safety and an obligation to uphold the US Constitution.

And 48 hours later, Trump issued a tweet that partly read, “My Administration stands in solidarity with the brave citizens in Orange County defending their rights against California’s illegal and unconstitutional Sanctuary policies.”

As of this writing, Hutchens is still leading the charge as a message on the OCSD website reads, “Beginning today, the Orange County Sheriff’s Department will make publicly available inmate release dates through the existing ‘Who’s in Jail’ online database. This action will enhance communication between the Sheriff’s Department and our law enforcement partners to remove dangerous offenders from our community.”

For a bill supposedly designed to keep families together, it seems to be more effective at ripping a state apart.