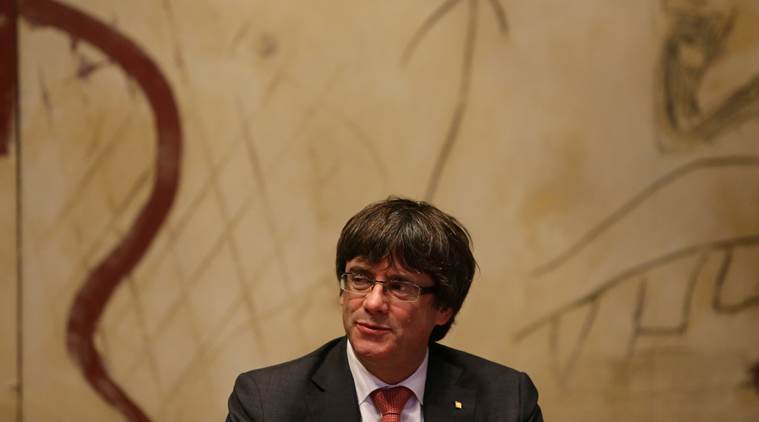 They can not leave the Belgian territory without the agreement of the examining magistrate, must reside at a fixed address, and present themselves personally to all the acts of procedure or to all convocations of the judicial and police authorities, according to Paul Bekaert, Puigdemont's Belgian lawyer was quoted by local media as saying.

Puigdemont and the four former members of his government are accused by the Spanish government, like the other eight former members of the cabinet, of rebellion, sedition and embezzlement of public funds following the unilateral declaration of independence of the region on Oct. 1.

The five persons arrived in Brussels on Oct. 30, and Puigdemont said at a press conference the following day that he was not seeking political asylum in Belgium.