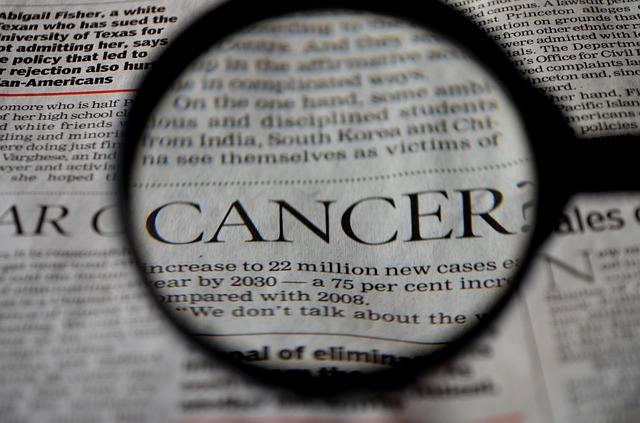 Lung cancer may be related to the high smoking prevalence among men in China. However,  the smoking rate of Chinese women is lower than in  European and American countries while female lung cancer morbidity in China is higher, which can be attributed to second-hand smoke, cooking fumes, fuel smoke and air pollution. Additionally, firewood, as a major cooking fuel in the underdeveloped western China, also increases the chance of lung cancer in women.