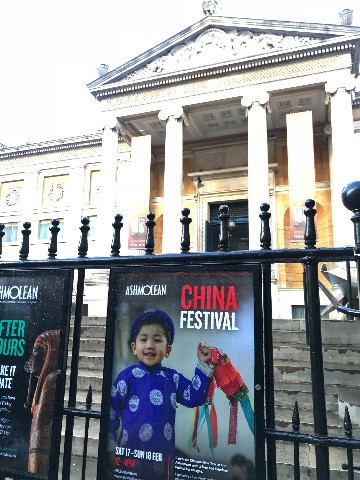 Oxford, the British city that’s home to the world-renowned university of the same name, is holding a series of events to ring in the Year of the Dog.

The world’s first university museum, Ashmolean Museum, will be holding events such as a lion dance and Chinese music play on February 17 and 18 to mark the Chinese New Year. A big poster of a little Chinese boy holding lanterns hangs outside the museum, where everyone that passes by can see.

The Town Hall of Oxford is decorated with red lanterns and Spring Festival couplets. The Oxford Chinese Students and Scholars Association presented a stunning Chinese New Year Gala. Some of the songs and dances gave the audience a glance of traditional Chinese style, while others mixed the forms of Chinese and Western arts. 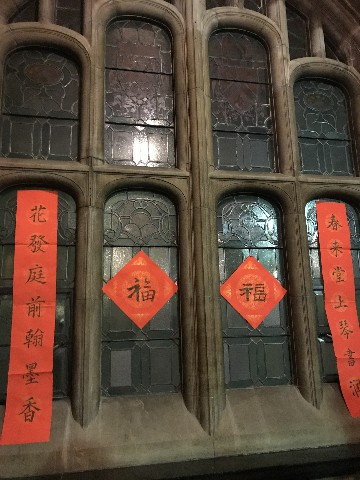 Spring Festival couplets on the Town Hall of Oxford. 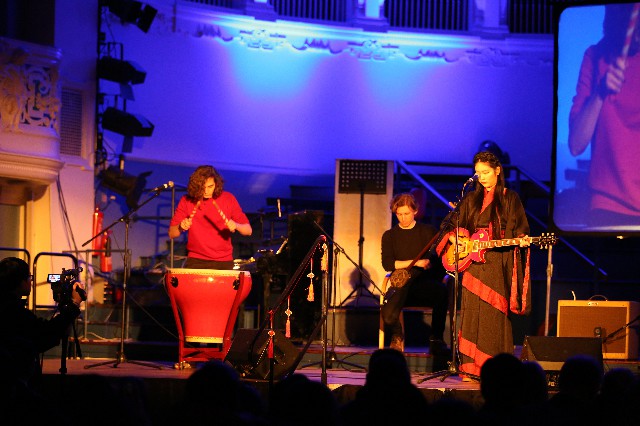 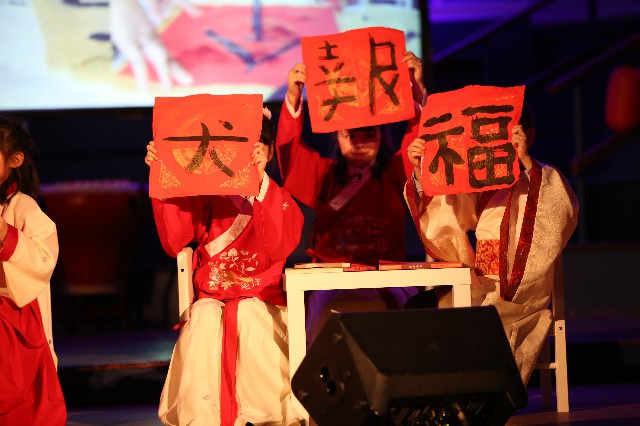 Professor Rebecca Surender, pro vice-chancellor and university advocate for diversity of the University of Oxford, reviewed the long history of Oxford interacting with Chinese culture at the Gala, and wished all Chinese students, scholars and staff a wonderful Chinese New Year.