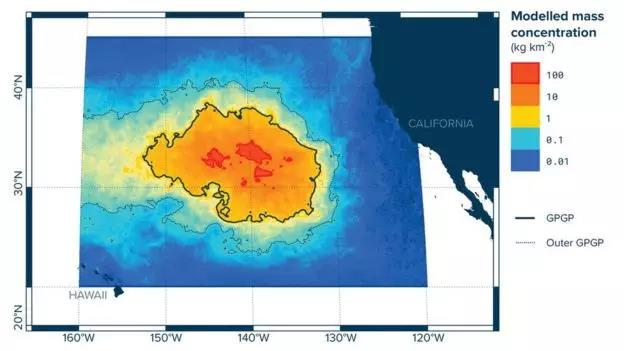 A great Pacific garbage patch has been formed in the Pacific Ocean between California and Hawaii, which contains nearly 80,000 tons of plastic waste. The garbage patch covers an area of more than 1.6 million square kilometers, equivalent to the size of three France’s, according to an article published in Scientific Reports.

The garbage accumulation rate was nearly 16 times faster than scientists had estimated. 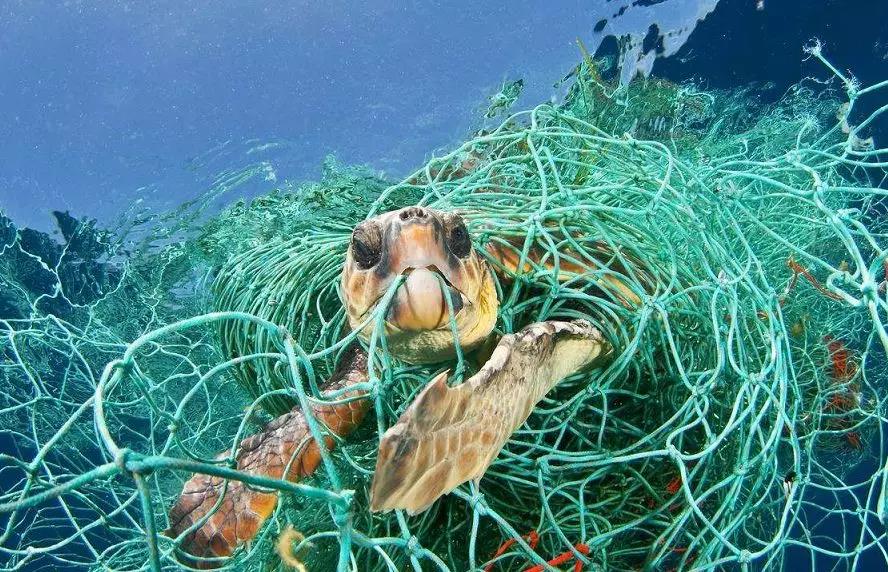 A huge amount of plastic waste larger than 5 centimeters in size has gathered in the garbage patch, including hard plastics, plastic sheets, film and fishing nets made of synthetic fibers. Most of the fishing nets are too resilient and durable to degrade, and often entangle and kill marine life.

Cause of the great Pacific garbage patch

The great Pacific garbage patch is related to the subtropical circulation. Through the ocean current system, a large amount of plastic waste generated from Pacific fishing activity has gathered.

The continuous generation of plastic waste from human activity is the main cause of the formation and expansion of the garbage patch. Comparing historical data, the research team believes that the scale of the garbage patch has increased significantly since records began in the 1970s. 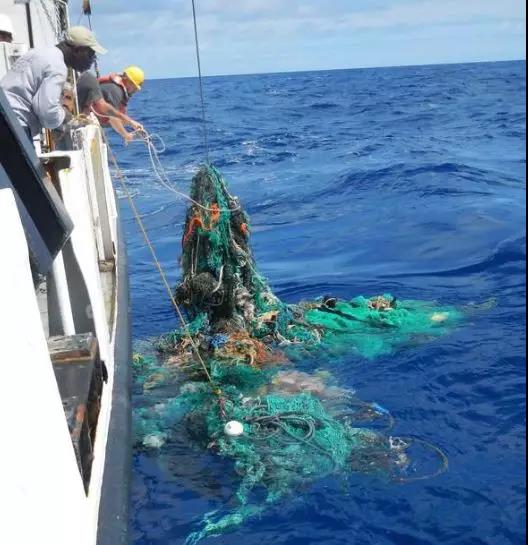 Plastics are made from petroleum, and their forms are changeable and durable. Since being mass produced in the 1950s, plastics have been indispensable in the pharmaceutical, transport and construction industries.

Managing plastic waste in the sea has always been a problem. In 2010, experts at the WHIM company in Rotterdam, the Netherlands planned to build a floating island of approximately 10,000 square kilometers, using the 44,000 tons of garbage floating in the great Pacific garbage zone. But there is still no substantial progress eight years on.

Increasing the plastic recovery rate as much as possible is still the main task of increment control. Experts said that improving the recycling design of plastic products and enhancing classification is helpful.

A global campaign calling on governments, industries and consumers to reduce the production and overuse of plastics was launched in February 2017 by the UN Environment Agency. The campaign plans to eliminate major sources of marine debris by 2022, of which are mainly the plastic microbeads in cosmetics and  the overuse of disposable plastic products.

The UN said that if the marine plastics pollution continues, it is expected that by 2050, the total weight of plastics in the ocean will exceed that of fish. By then ,99% of the world's seabirds will eat plastic products by mistake.