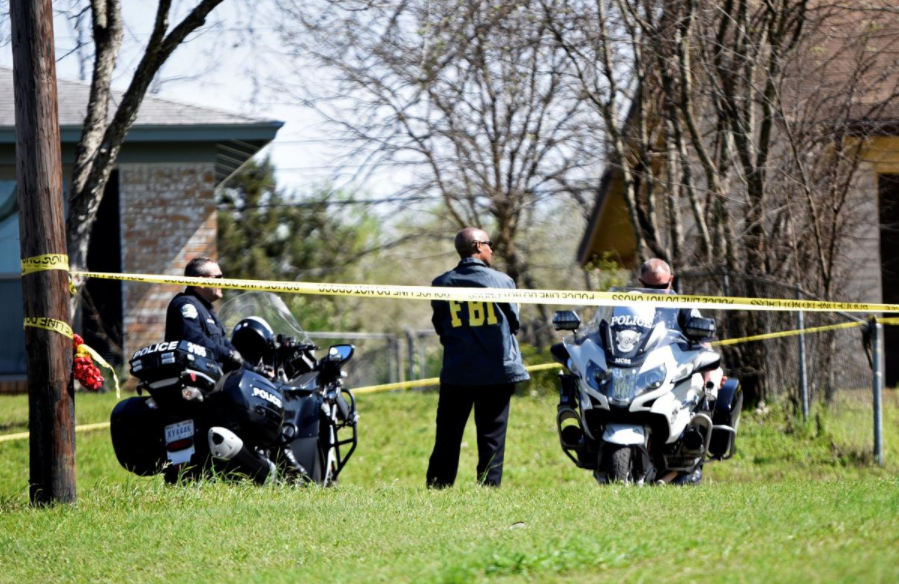 Shortly afterwards, in the southern part of the city, another package bomb went off severely injuring a 75-year-old Hispanic woman who was rushed to a hospital.

So far, a total of three packages rigged with explosives have hit the Southern Texas city in less than two weeks.

Austin authorities now believe that an earlier bomb from March 2, which claimed the life of one man, is linked to Monday’s bombs.

So far, no one has claimed responsibility for what many have called an attack on the city.

Manley said the packages were not delivered by the US postal service or a professional carrier service. The police chief urged all residents and visitors to be cautious when receiving and opening unexpected packages.