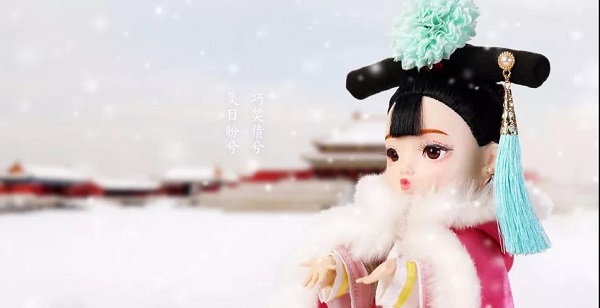 Beijing (People's Daily) - China’s Palace Museum has been praised by Chinese netizens for pulling a series of dolls from its online store which were reportedly involved in patent issue off its digital shelves Thursday.

A series of dolls released on the Palace Museum's Taobao store on Thursday went viral immediately after going on sale. However, when more netizens rushed to buy the dolls, they found the dolls had been pulled, and the sold ones would be recalled.

Designed in accordance with traditional Chinese facial features and adorned with clothing of the Qing Dynasty (1644-1911) style, the dolls resemble typical images of gege of the time. Gege is the Manchurian word for an unmarried daughter, and specifically refers to princesses. 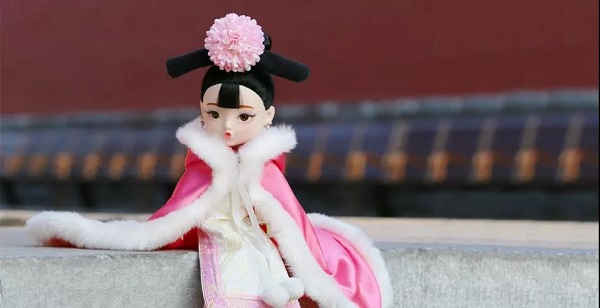 The dolls received a warm welcome after their debut. The sales volume soon exceeded 100. However, a buyer pointed out in an online comment that the body of the doll is similar to the body of a foreign brand doll. 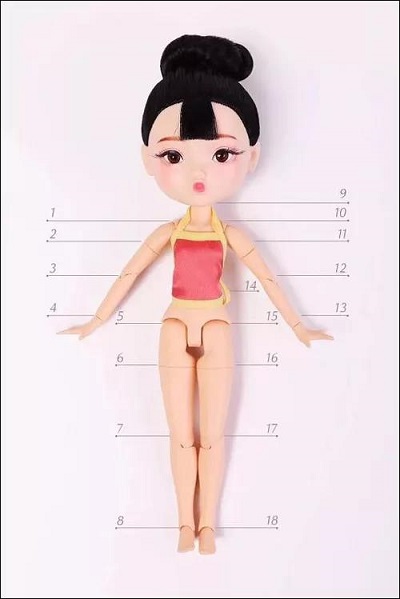 The Palace Museum's online store made a quick response, announcing in a statement that it would suspend the selling of the dolls and recall the ones sold on Thursday afternoon.

According to the statement, the head of the doll was hand-painted by Palace Museum designers and came out after three years of development. It is impossible to find the same design in the market. Together with the clothing, headwear and shoes, it is the museum’s own intellectual property.

The online announcement released by the Palace Museum’s Taobao store on Thursday afternoon.

"The body was adopted a model provided by a partner factory that owns the rights to the intellectual property (patent number: ZL201420714815.1). The rights holder has authorized us to use the body model,”added the statement.

The store decided to create its own design for the doll's body, it added.

The Palace Museum’s response won great praise from netizens. Some say that this is the right attitude to build cultural brands, while others call for more tolerance for creating a healthy environment for Chinese designers to develop their original ideas.

Many potential buyers said they are waiting for the dolls to reenter the market.

It’s reported that the store will release new dolls and items of styles of other dynasties in the future. 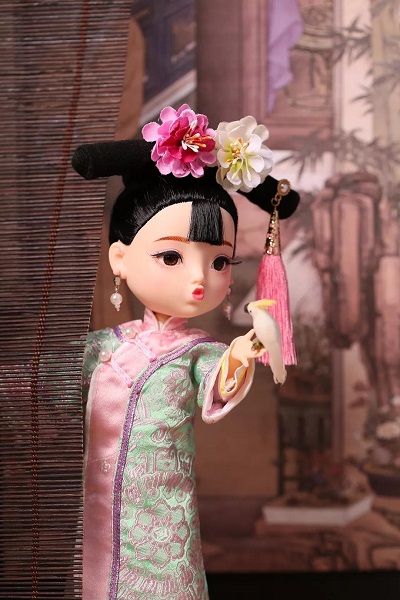