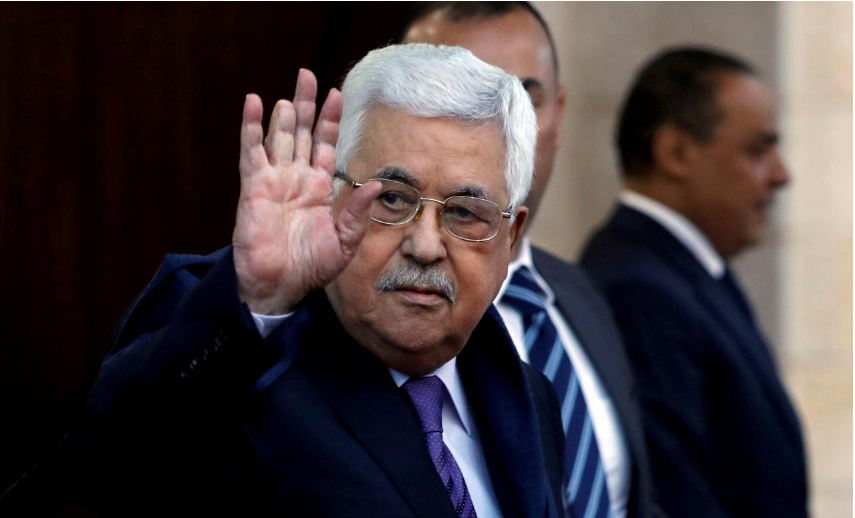 Palestinian President Mahmoud Abbas has been hospitalized in the West Bank, Palestinian officials said on Sunday, giving conflicting accounts on the leader’s condition.

It was the third time Abbas, 82, had been hospitalized in a week. He underwent minor ear surgery on Tuesday and was hospitalized again briefly overnight on Saturday/Sunday, the official Palestinian news agency Wafa said.

One Palestinian official said Abbas went back into hospital again on Sunday due to complications after Tuesday’s ear surgery. Abbas’ temperature was high, he said, “so doctors advised that he go back into hospital”.

However, a source at al-Istishari hospital in Ramallah said the president’s condition was unrelated to the ear operation.

“The president will stay in hospital until tomorrow. He is being given antibiotics to treat an inflammation in the chest,” the hospital source said. The source spoke on condition of anonymity because he or she was not authorized to speak with the media.

The umbrella Palestine Liberation Organization (PLO), which is headed by Abbas, said on its Twitter account that Palestinian chief negotiator Saeb Erekat had visited the leader in hospital and quoted Erekat as saying: “the President is in good health”.

Abbas’ hospitalization has coincided with an escalation in Israeli-Palestinian tensions after Israeli troops shot dead dozens of Palestinian protesters on the Gaza border on May 14 as the new US Embassy opened in Jerusalem.

The Gaza Strip is controlled by the Islamist group Hamas, a bitter political rival of Abbas’s secular Fatah movement.

The Western-backed Abbas became Palestinian president after the death in 2004 of Yasser Arafat. He pursued US-led peace talks with Israel but the negotiations broke down in 2014.

He is also chairman of the executive committee of the PLO, a position to which he was re-elected unopposed on May 4.

In February, Abbas was hospitalized in the United States for medical checks during a trip to address the U.N. Security Council in New York.