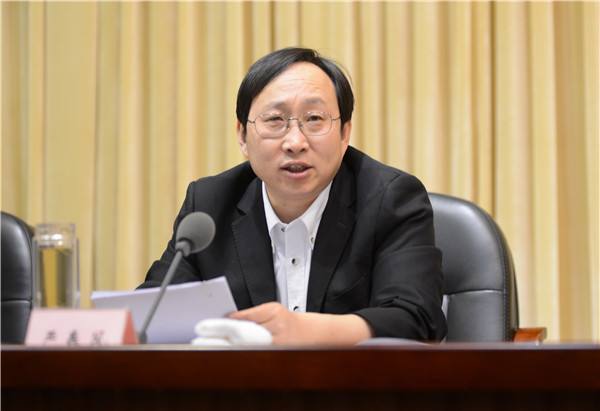 Yan Chunfeng, a vice Party secretary of Guangan in Southwest China's Sichuan Province, is under disciplinary review and investigation for suspected serious violations of discipline, said local authorities on Friday.

Yan has been under fire since May 10, when a teacher at a upscale kindergarten in Chengdu, capital of the Sichuan accidentally sent her complaints about a child to a parents’ WeChat group. The child's mother, surnamed Li, asked the teacher to make a apology to her daught, otherwise she would ask the kindergarten's leaders to explain issue to her daughter, who was the daughter of Party secretary surnamed Yan.

The next day, the issue became a hot topic on social media, with news about the dismissal of the teacher. However, it was denied by the kindergarten.

Curious netizens tried to find out who Secretary Yan was and whether he was an influential person. “Secretary Yan” turned out to be Yan Chunfeng, a vice Party secretary of Guangan.

On May 12, an unverified document allegedly sent by Yan to the Organization Department of the CPC Sichuan Provincial Committee spread on social media, which claims the woman involved was his former wife.