Passengers on crashed plane were locals

In this screen grab provided by the Life.ru, the wreckage of a AN-148 plane is seen in Stepanovskoye village, about 40 kilometres from Domodedovo Airport, Russia on Sunday, Feb. 11, 2018. (Photos: Life.ru via AP)

Russian officials say all passengers aboard the airliner that has crashed outside Moscow are believed to have been residents of the region that was the plane's destination. No survivors have been reported. 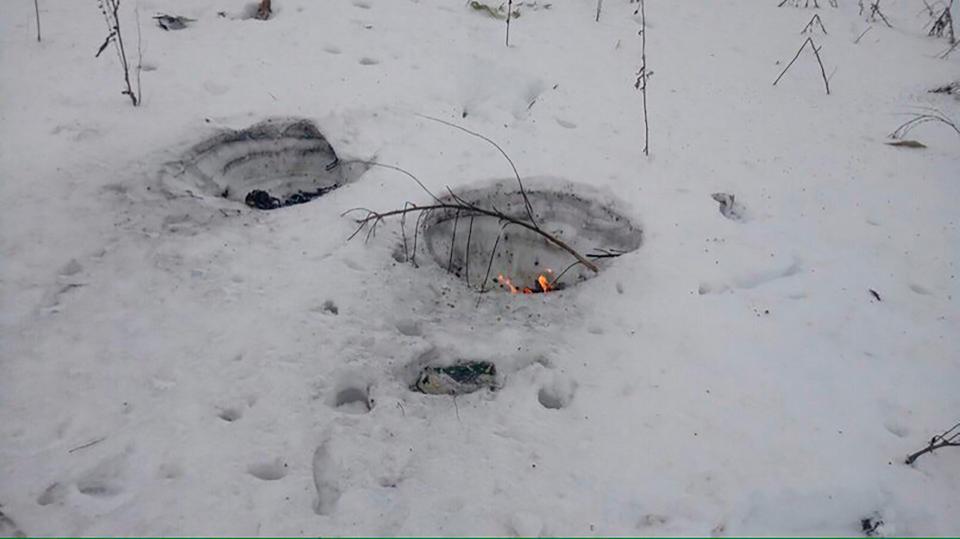 Wreckage was found in a snowy field south-east of Moscow

The Saratov Airlines An-148 reportedly was carrying 65 passengers and six crew members as it took off from Moscow to Orsk, the second-largest city in the Orenburg region along the border with Kazakhstan. 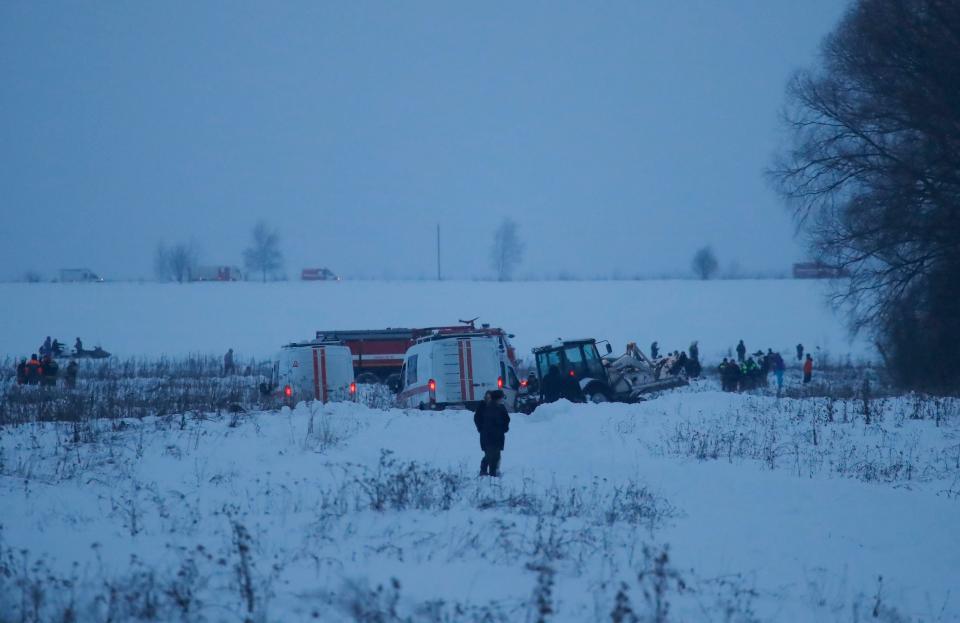 The Interfax news agency quoted Sergei Sheremetsinsky, a spokesman for the regional governor, as saying that all passengers were residents of the Orenburg region.