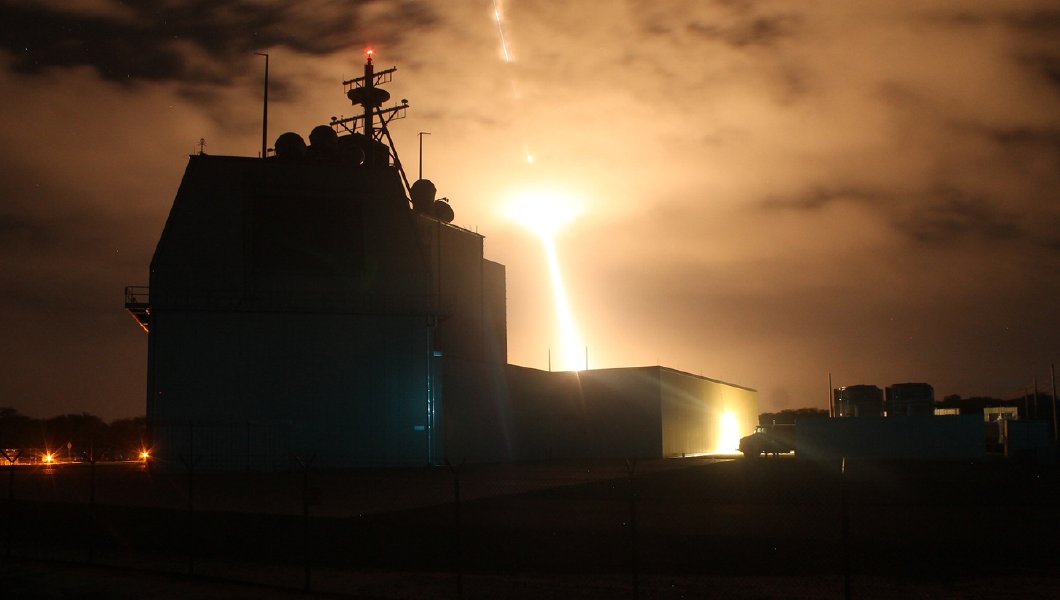 U.S. Pentagon confirmed Thursday that an interceptor missile missed its target in a test off the Hawaiian coast, according to multiple reports.

"It did not meet our objectives, but we learn something all the time with these tests, and we learned something from this one," said Pentagon Chief Spokesperson Dana White.

The spokesperson was quoted as saying that the Pentagon does not consider the test on Wednesday a complete failure.

The Missile Defense Agency said the test was the first land-based launch. It also marked the first time both ground and space-based sensors were used in an Aegis launch.

However, officials did not immediately confirm the test had failed on the day of the launch.

The launch was the second failure over the past year of a test of the SM-3, known as the standard missile. An interception test for the missile last June also failed.