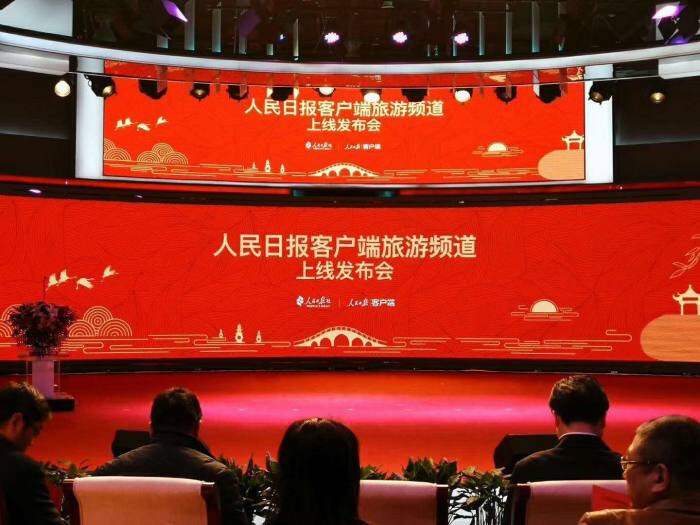 Beijing (People's Daily app) - The Travel Channel of the People’s Daily app was officially launched on Thursday with the aim to speed up the integration of tourism and the Internet, to allow the central media playing a better role in the construction of high-quality tourism. 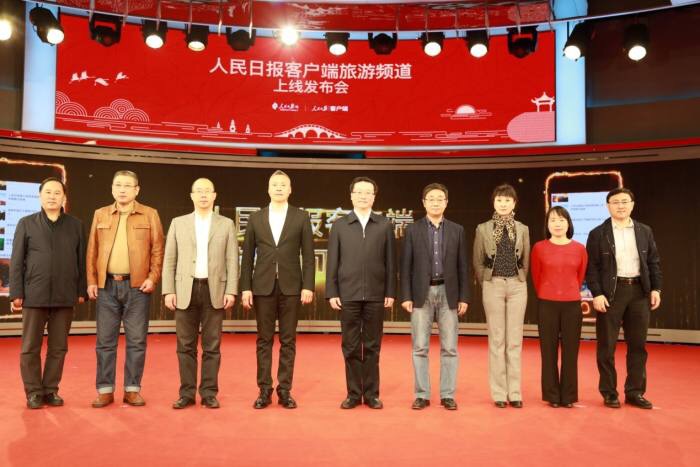 A new pattern of the mobile communication of the People's Daily, represented by the two apps and two social media accounts, has taken shape, he noted.

The Travel Channel aims to keep pace with the tourism industry and to display the latest and hottest content, said Wang Xiangyu.

Various columns will be set up, such as Bellwether, Billboard, Read City, Live Broadcast, Tip-off and so on, he added.

Bellwether focuses on news, industry insights and authoritative interpretation of policies; Billboard is designed to create the most authoritative, credible and influential tourism ranking list in China, gathering the views of experts, agencies and travelers; Read City analyzes the characteristics of different cities through stories and videos; Live Broadcast highlights exhibitions and lectures to show arts and humanities activities. 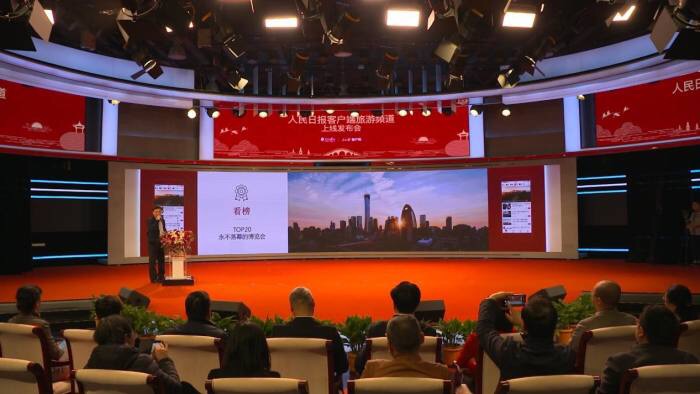 The Travel Channel of the People's Daily app will strive to deliver valuable news and information, highlight commentary and exclusive content. It will also offer government's and companies' in-depth reports on tourism policies, provide a platform for tourist attractions to build and promote their brands, and share first-hand and high-quality travel information with travel enthusiasts, officials said.