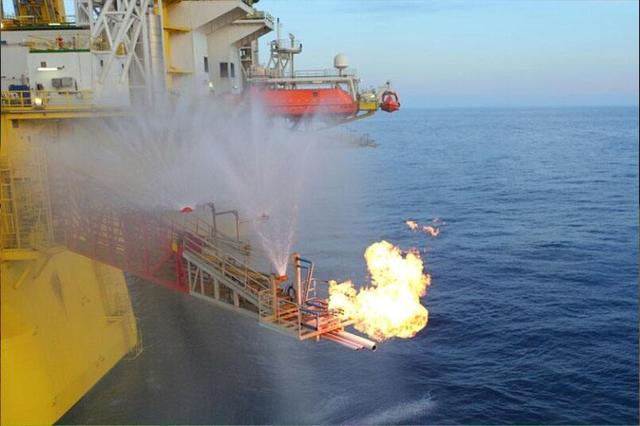 The days of industrializing combustible ice are near.

China says it’s planning a pilot site in the South China Sea for this purpose.

Combustible ice is a natural gas hydrate found in tundra or seabeds that contain methane.

The country’s Ministry of Commerce says that’s to prevent risks and ensure the healthy development of investments.

The rules will affect investments worth at least $300 million in sensitive countries, regions and industries. 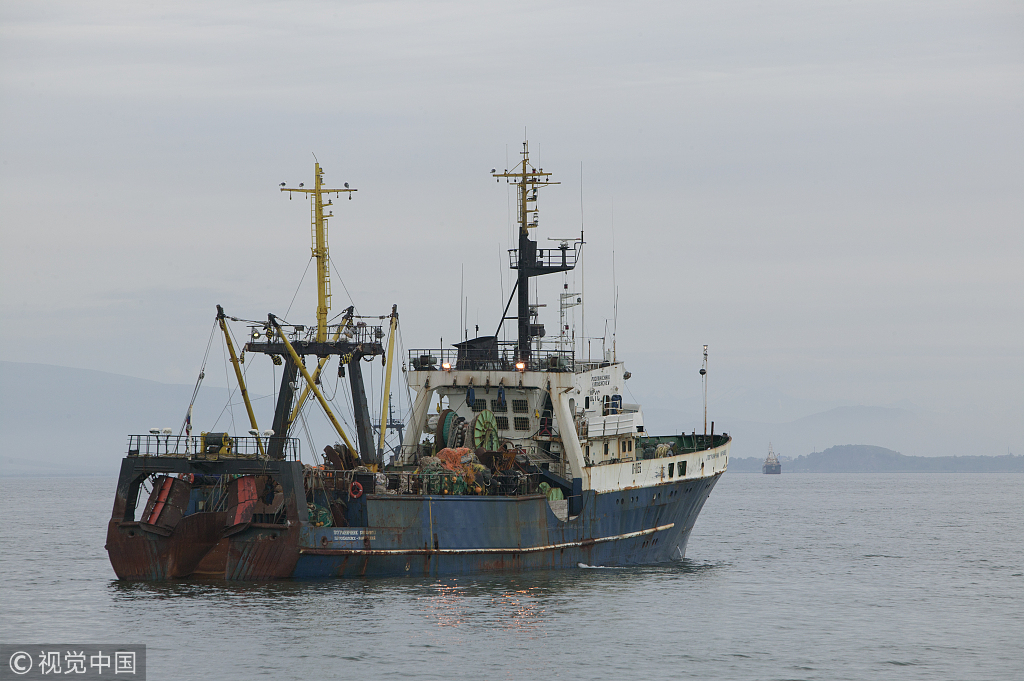 A Russian fishing vessel has disappeared in the Sea of Japan.

Russia says it has found the ship’s emergency beacon, but has failed to establish contact with it.

Twenty-one crew members were on board the ship. 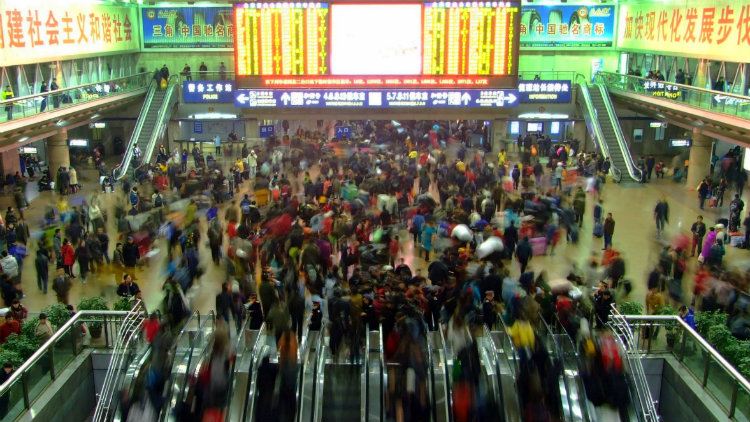 The Spring Festival is approaching, and Chinese are loving their trains.

A survey says many Chinese find it easier to book a train ticket this year than last.

The Spring Festival falls on February 16 this year. About 2.98 billion trips are expected to be made. 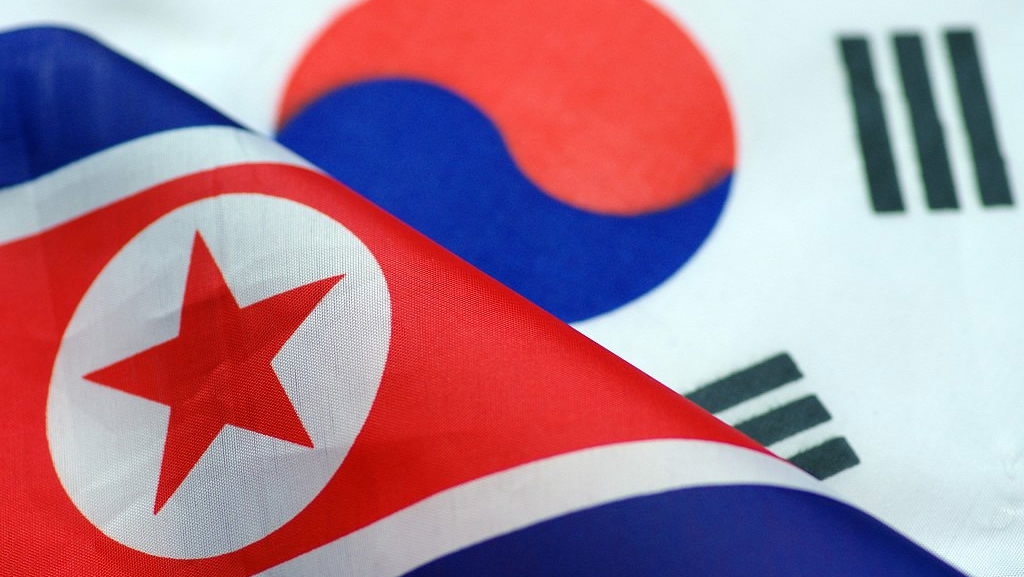 Its state news agency reports Koreans should make a breakthrough for unification without outside help.

Pyongyang warns it will smash all challenges against  the peninsula’s reunification. 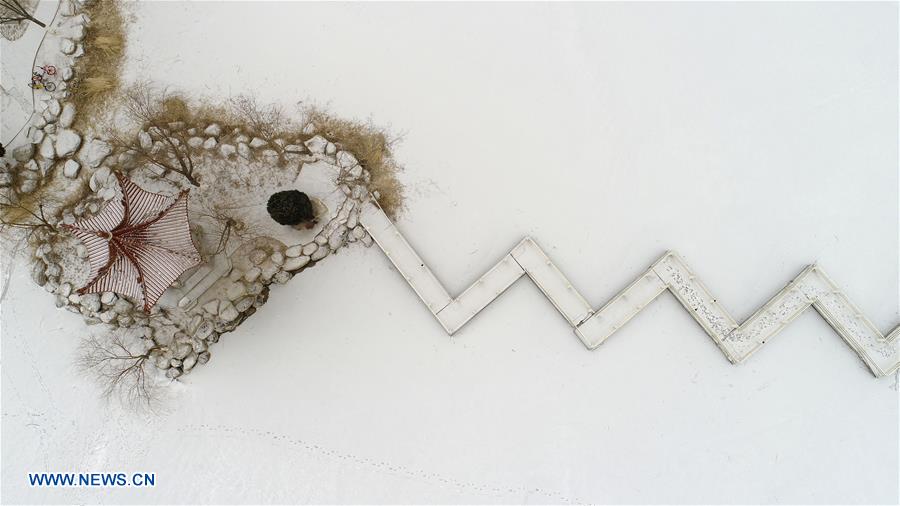 And if you’re staying in central and east China, get ready for more snow.

Chinese weathermen have raised its snowstorm alert to its second highest level.

The national observatory also issued a blue alert for a powerful cold front that will continue to hover over parts of East China on Friday.

It says temperatures will plunge by as much as 8 degrees Celsius. 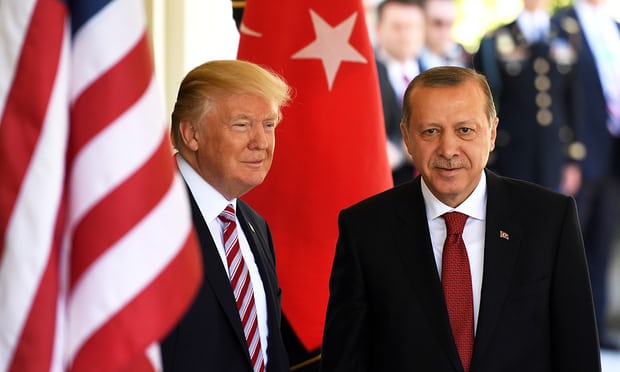 And US President Donald Trump has asked Turkish leader Recep Tayyip Erdogan to limit his country’s assault on a Kurdish enclave in northern Syria.

It adds that Trump is concerned about the destructive and false anti-American rhetoric emanating from Turkey.