DPRK leader says important to shore up dialogue with ROK 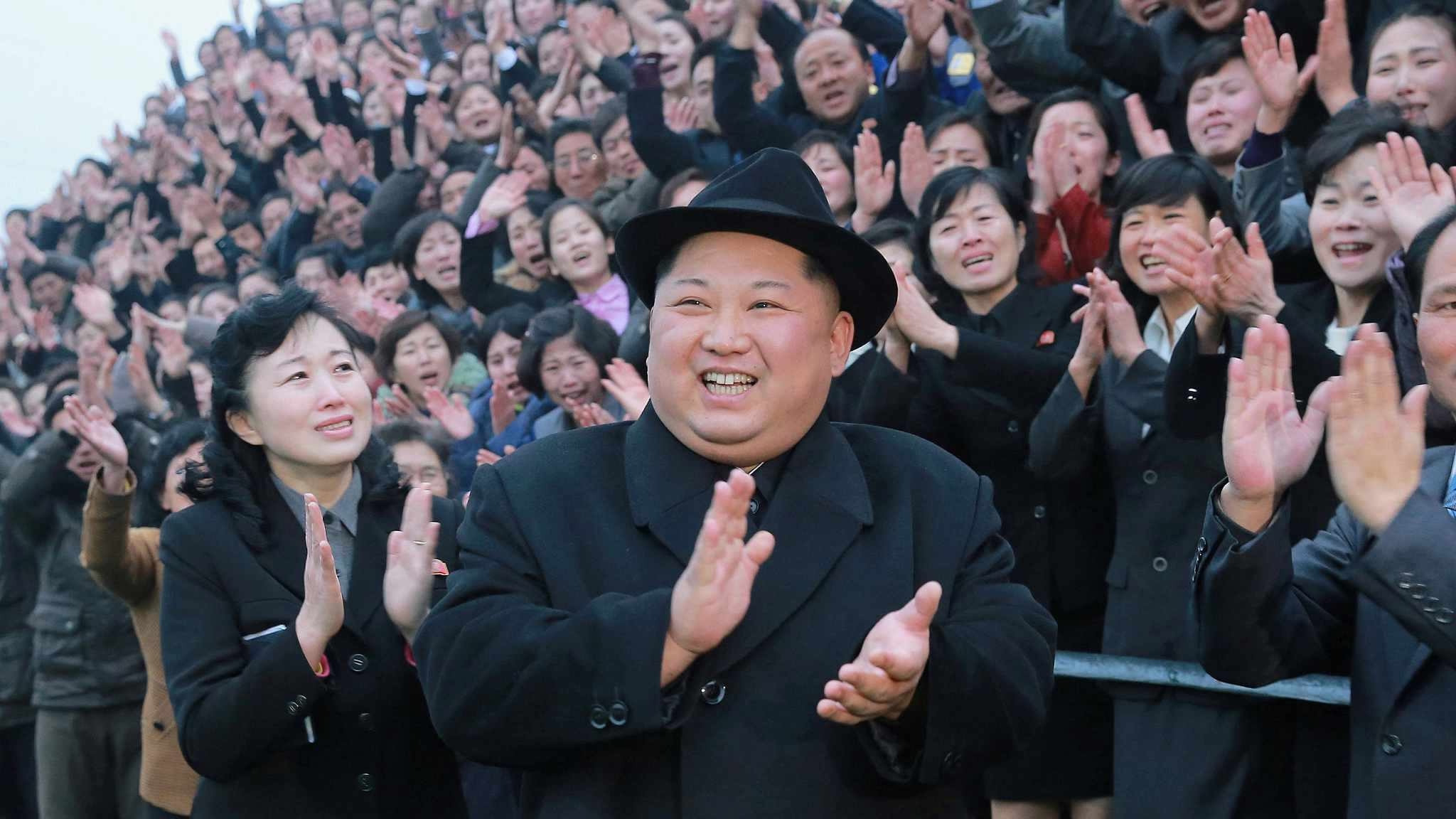 This, after meeting with the North Korean delegation which returned from the Winter Olympics.

He says he is grateful to South Korea for giving his delegation priority.

Xi visits military base, extends festival greetings to all servicemen 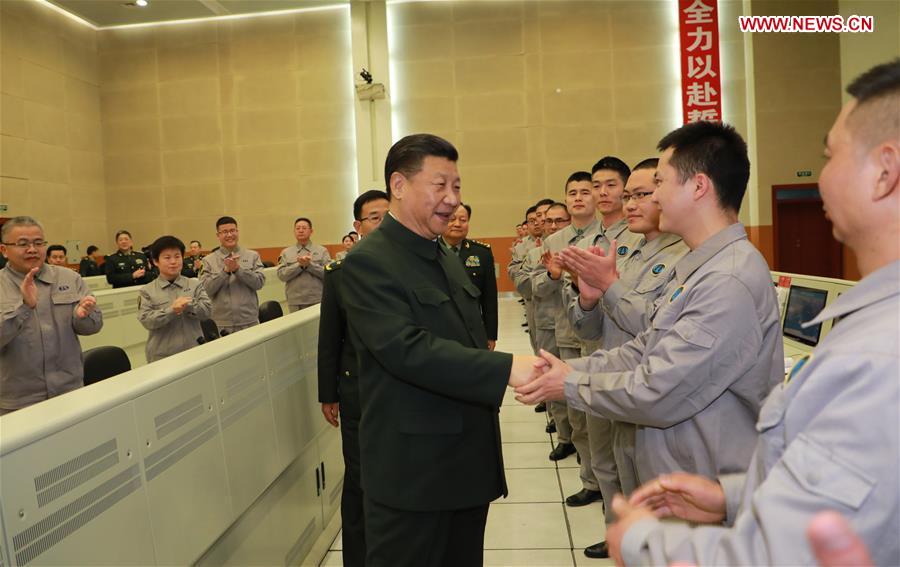 He extended Spring Festival greetings to all officers and soldiers of the People's Liberation Army and the armed police force, and all militia and reserve personnel. 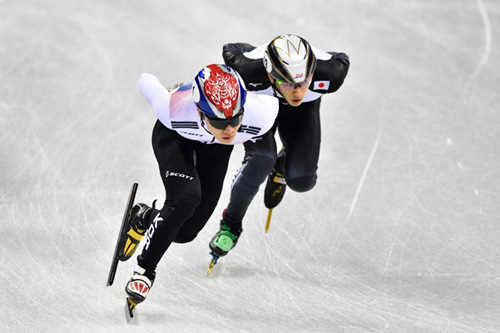 A Japanese short-track speed skater is the first athlete positively tested for doping at the PyeongChang Olympics.

The Court of Arbitration for Sport says Kei Saito would be provisionally suspended from the Olympics and other competitions. 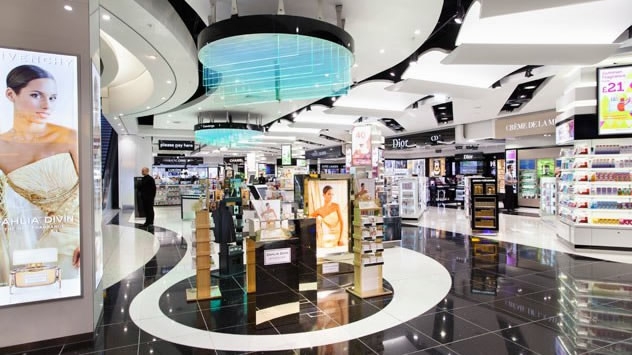 The World Duty Free Shop (WDF) at London Heathrow Airport says it has corrected an eligibility rule for a voucher scheme.

This, following claims of discriminatory treatment from Chinese travelers.

The company says it had investigated the complaints and decided to honor the VIP voucher scheme to passengers flying to any destination. 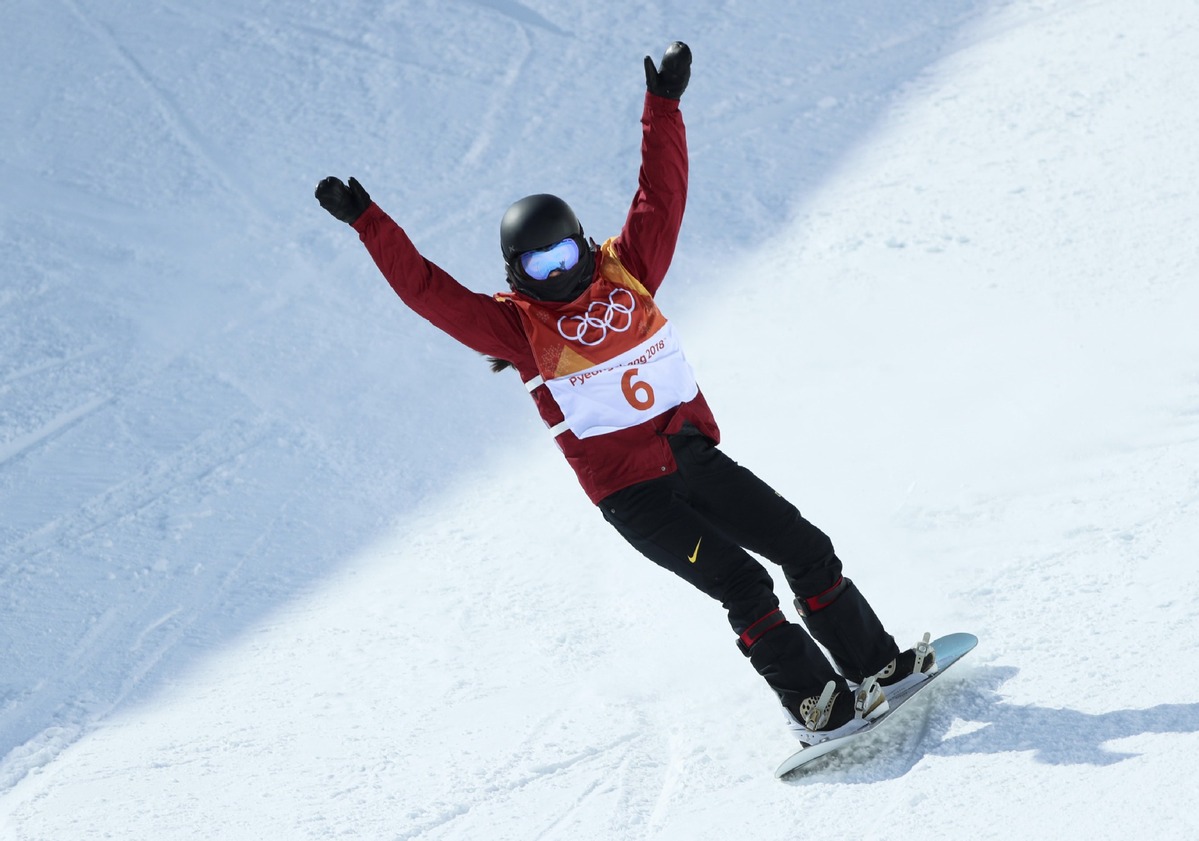 That made her China's first medal winner in Pyeongchang. 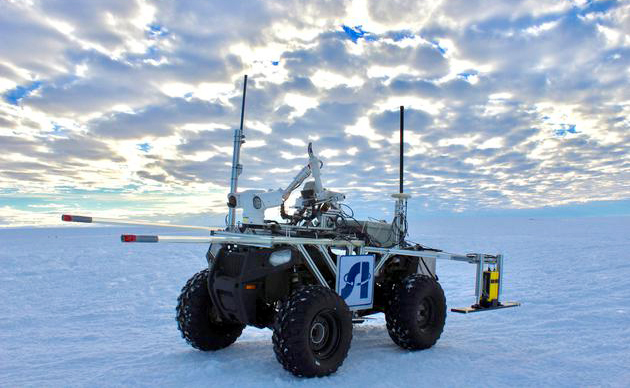 A Chinese-made robot used for ice cap exploration in the Antarctic has taken part in an excavation on the Amery Ice Shelf.

The tank-like robot is designed to detect the safest routes through snow-covered areas which may contain fissures.

It can run for 30 kilometers and can detect formations as deep as 100 meters below the ice.

And former US President Barack Obama is back in the spotlight.

That's because his and Michelle's official portraits were unveiled at the Smithsonian's National Portrait Gallery.

Artists Kehinde Wiley and Amy Sherald were the first black artists ever commissioned to paint a president or first lady for the Smithsonian.