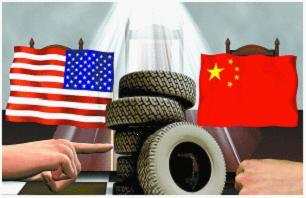 China on Wednesday announced new punitive measures against 106 US products, including penalties on soybean imports, in response to Washington’s planned tariffs on 1,300 Chinese products.

The decision was announced following the Office of US Trade Representative on Tuesday published the proposed list Chinese products subject to an additional 25-percent tariff under Section 301 investigation, despite strong opposition from Chinese and US business groups. 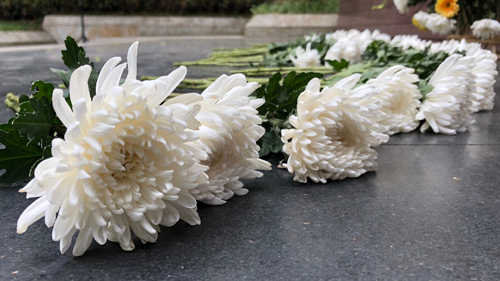 China's exit and entry administration orders border inspection agencies to open customs clearance channels to ensure the smooth entry and exit of tomb sweepers from Hong Kong and Macao as well as Taiwan.

The agencies in Shenzhen, Zhuhai, Guangzhou and Xiamen have been asked to make every effort to improve efficiency, cut waiting time and prevent congestion during the upcoming Tomb-sweeping Day.

Qingming Festival, known in English as Tomb-sweeping Day, falls on April 5 this year.

A large number of people from Hong Kong, Macao and Taiwan return to the mainland each year to pay their respects to ancestors, deceased friends and other family members. 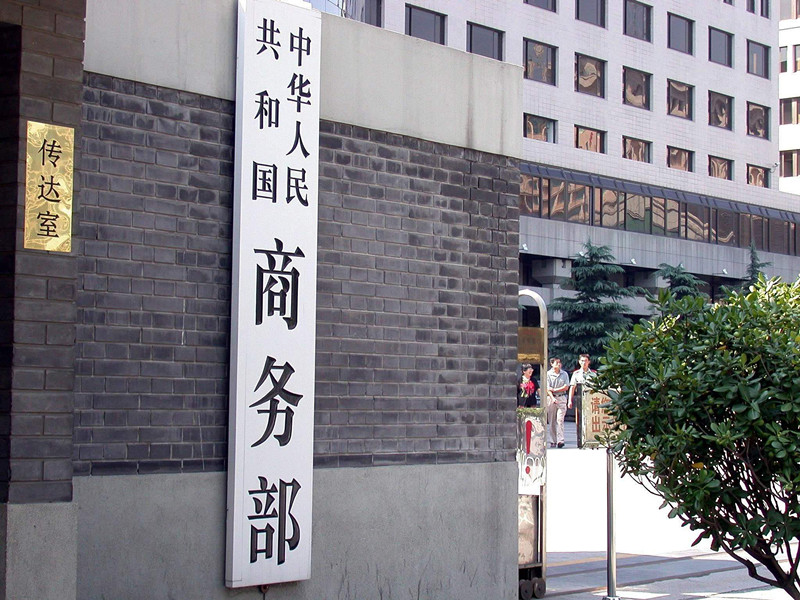 China strongly opposes US planned tariffs, as mutiple government organizations made a series of announcements opposing US unilateralism and protectionism on Wednesday.

China's Ministry of Commerce announced that the additional tariffs put the mutually-beneficial and win-win nature of the China-US trade and economic cooperation in peril and hurt the communities of Chinese and American business and the interests of consumers.

The United States tariff proposals are "typical unilateralist and protectionist actions", which have no basis in fact and China strongly condemns and firmly opposes such actions, Chinese Foreign Ministry spokesman Lu Kang said. Meanwhile, the Chinese Embassy in the US said, it is only polite to reciprocate. 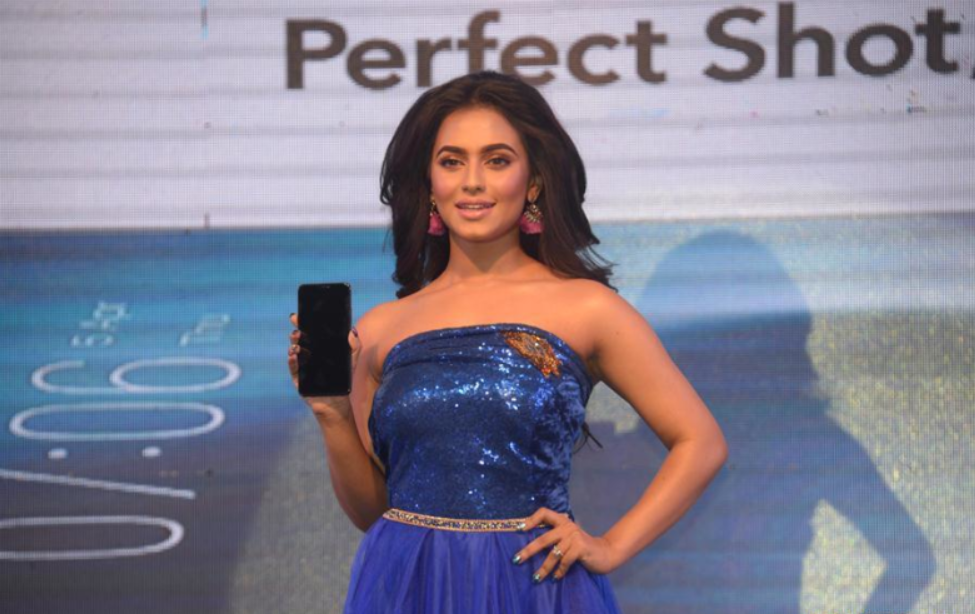 The Vivo V9 comes with an iPhone X-like notch as well as sports AI selfie features.

V9 will be available in Bangladesh in pearl black and gold. 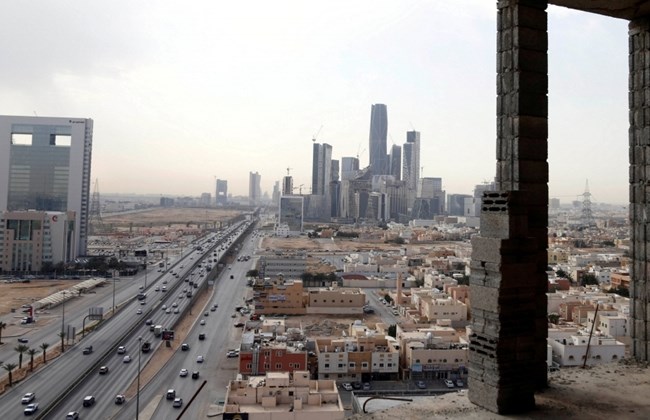 Spying on one's spouse's phone is now a crime in Saudi Arabia that could land the offender in jail or with a fine of up to $133,000, according to a government release Monday.

The new "Anti-Cybercrime Law" criminalizes activities such as spying on data transmitted through a computer without authorization, or access to computers with intention to threaten or blackmail any person.

Taiwanese suspected of telecom fraud handed over to mainland 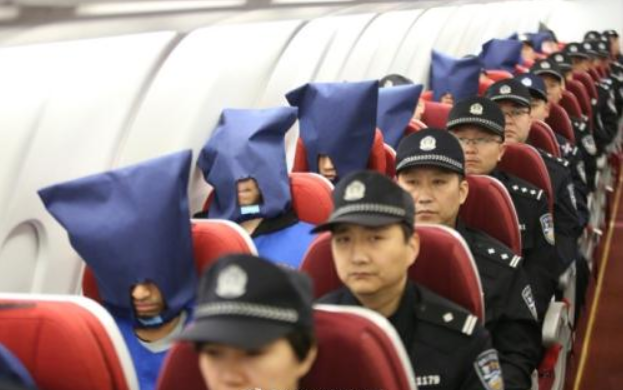 Mainland police escorted 78 Taiwanese suspected of telecom fraud from the Philippines to the North China city of Tianjin on Wednesday.

They are suspected of engaging in several hundred telecom fraud cases on the mainland involving more than 100 million yuan.

The suspects were part of a group of 151 detained in a joint police raid on an international criminal organization in the Philippines in January.

S. Africa celebrates Winnie Mandela after her death at 81 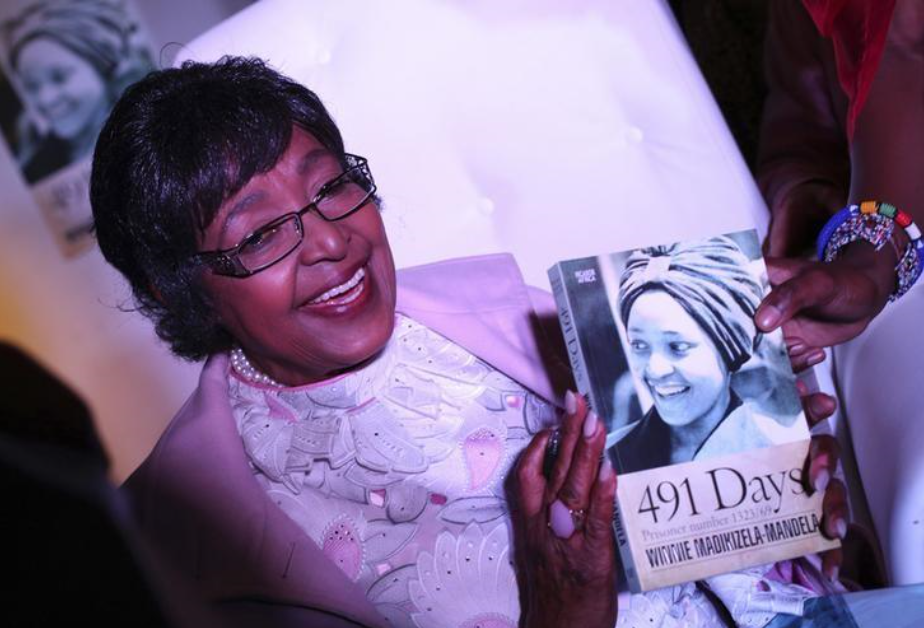 South Africa paid tribute to Winnie Mandela's "fighting spirit" on Tuesday as plans were made to mark the life of the firebrand anti-apartheid campaigner and Nelson Mandela's former wife.

She died in a Johannesburg hospital at the age of 81 on Monday, after suffering a long illness that failed to rob of her of the charisma and energy that defined her sometimes divisive character.

Mourners continued to gather at her Soweto home to honor the anti-apartheid fighter after President Cyril Ramaphosa confirmed that a memorial service would be held on April 11 and a full state funeral on April 14.