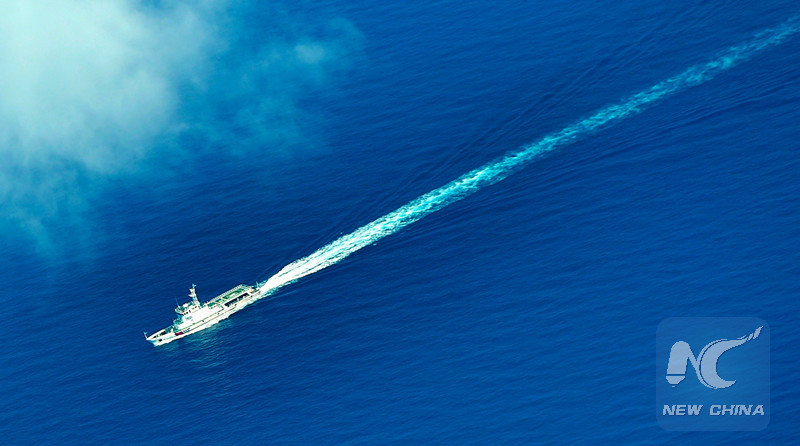 The Chinese Embassy says Canada is not a party to the South China Sea issue.

A spokesman says the motion casts a shadow over China-Canada relations.

He added that some outside forces are not willing to see the gentle breeze and calm waves in the South China Sea and try to stir up trouble and muddle the waters to destroy the hard-won peaceful and stable situation of the region.

On Sunday, China’s commerce and foreign affairs ministries said they had received information that Mnuchin proposed to make a trip to Beijing for economic and trade talks.

US President Donald Trump said a day earlier that Mnuchin and US Trade Representative Robert Lighthizer will travel to China "in a few days."

The inter-Korean summit set for this week will likely be a chance to confirm the commitment of North Korea to denuclearization.

That’s according to South Korea’s foreign minister, who was quoted by Yonhap News Agency.

He says the South-North summit talks are expected to be a venue where the leaders discuss the issue of denuclearization frankly and verify North Korea's commitment to denuclearization. 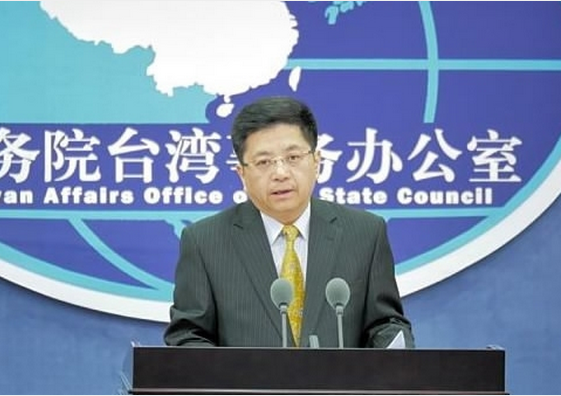 China will do its utmost to pursue peaceful reunification and will never allow "Taiwan independence" forces to separate Taiwan from China.

A spokesman for the State Council Taiwan Affairs Office says "Taiwan independence" separatist activities are the greatest threat to the peace and stability of cross-Straits relations, and are damaging the fundamental interests of the people from Taiwan. 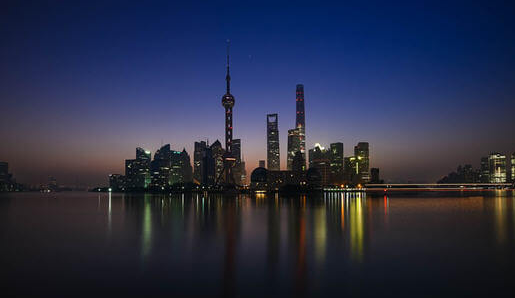 China is considering a financial court in Shanghai to effectively handle a rise in disputes and to provide a better business environment for investors.

The country’s top legislature submitted a draft at its bimonthly session. The draft says the court will handle civil and administrative disputes involving loans, insurance, securities and those against financial authorities.

The president of China’s Supreme Court says Shanghai was selected because the city has seen a sharp rise in financial cases in recent years.

An oil spill caused a huge fire at about 1:30 am local time on Tuesday, when a worker was carrying out welding on a pipe that was to be put into the well.

The sparks set three houses on fire, and the fire was out of control until mid-morning.

And China was the most important source of tourist spending in 2017.

That’s according to preliminary data published by the United Nations World Tourism Organization.

The agency says Chinese tourists spent $258 billion on international tourism in 2017, or $8 billion more than in the previous year.

They’re well ahead of the second most important source, the US, whose tourists spent $135 billion.