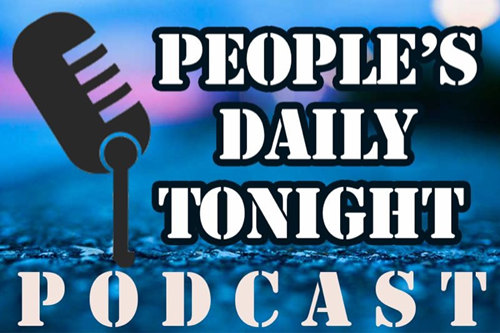 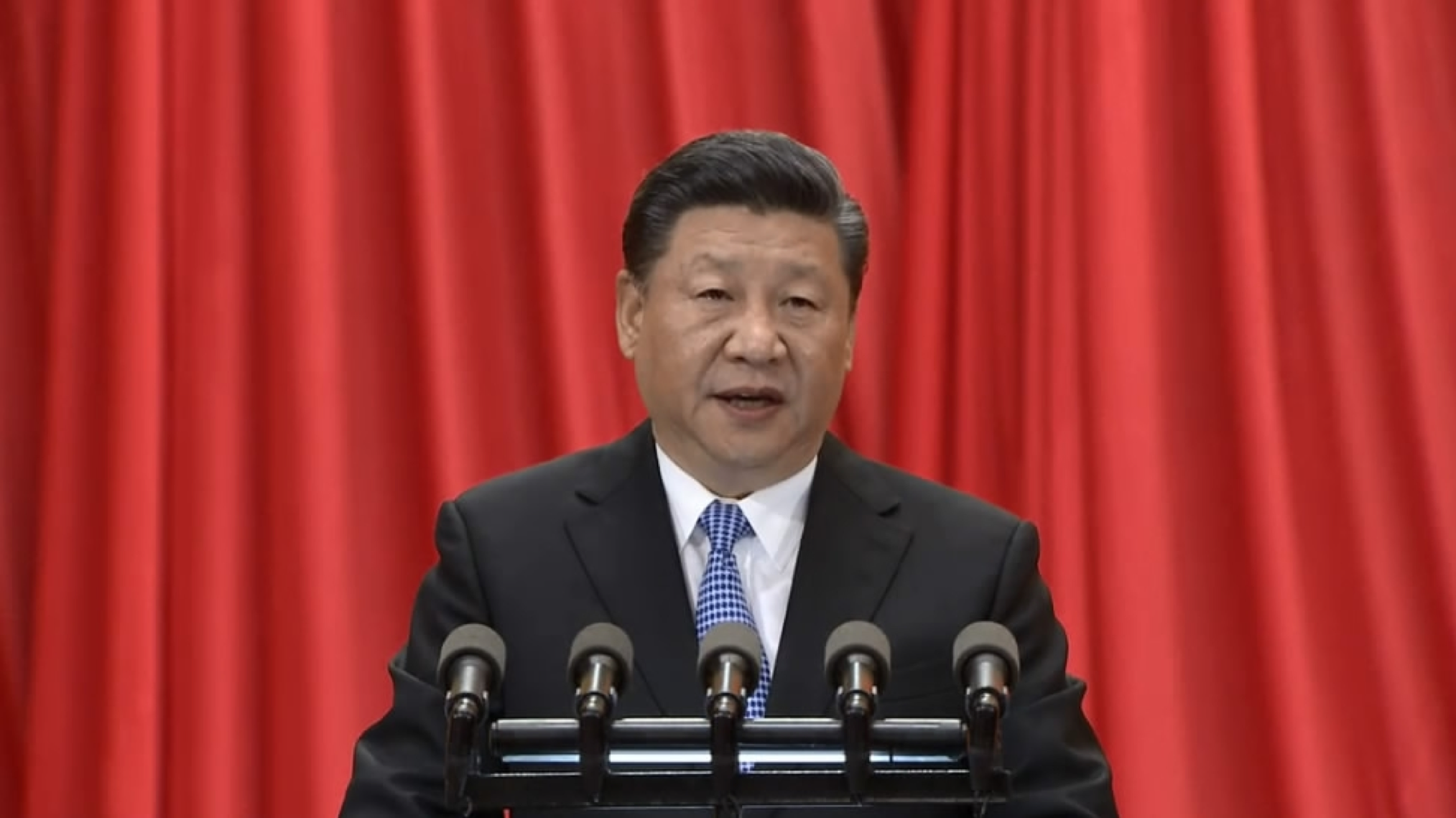 Chinese President Xi Jinping says the name of Karl Marx is still respected all over the world, and his theory still shines with the brilliant light of truth.

He made the remarks at an event marking the 200th anniversary of Marx's birth.

Xi says Marx is the "teacher of revolution for the proletariat all over the world, and the greatest thinker of modern times.”

China, US reach agreements on some economic and trade issues 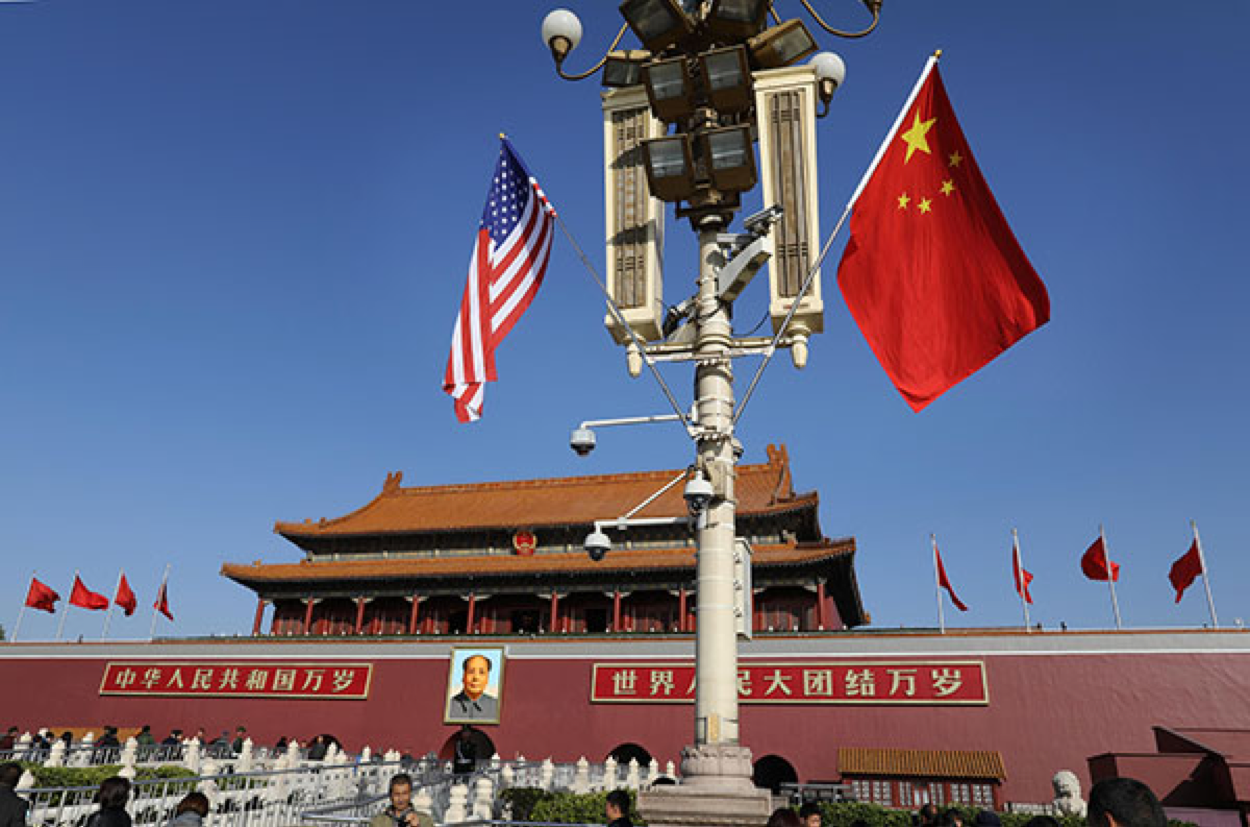 China and the United States agree on some issues in their economic and trade consultations in Beijing.

They also agreed to set up a work mechanism to maintain close communication.

Chinese Vice Premier Liu He, also a member of the Political Bureau of the Communist Party of China Central Committee, held candid, efficient and constructive talks with the US delegation led by US president's special envoy and Treasury Secretary Steven Mnuchin, on economic and trade issues of common concern.

The two sides agreed that a sound and stable China-US trade relationship is crucial for both, and they are committed to resolving relevant economic and trade issues through dialogue and consultation. 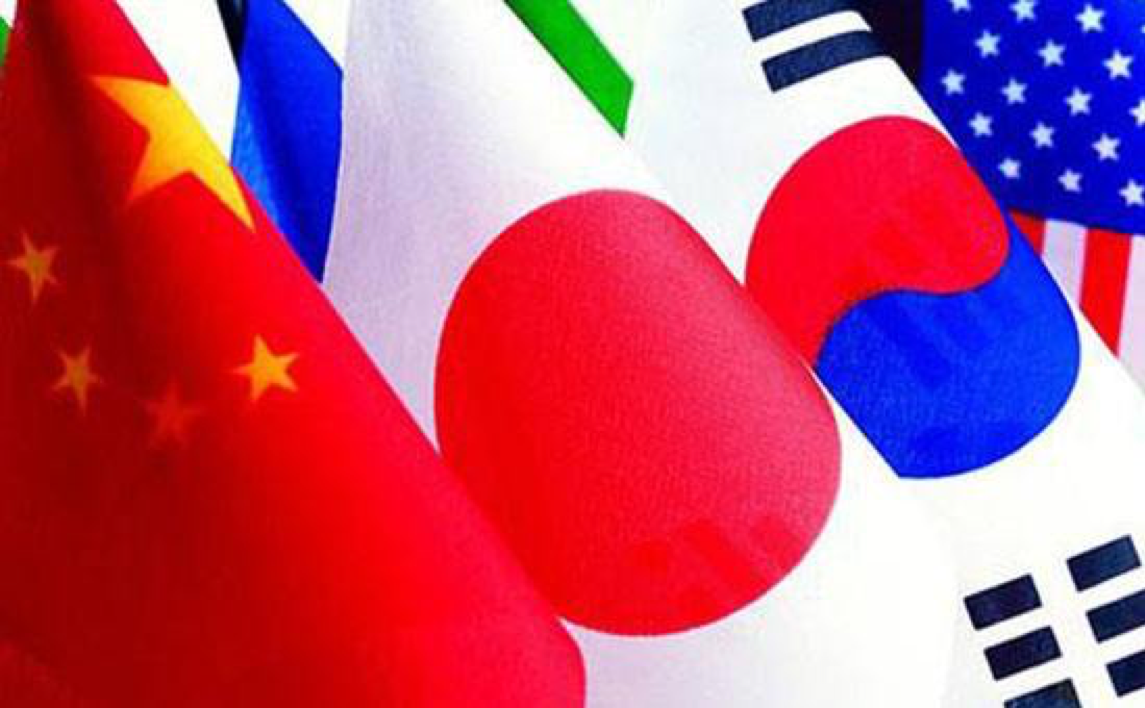 Finance ministers and central bank governors of China, Japan and South Korea stress the need to resist all forms of protectionism.

They met on the sidelines of the 51st annual meeting of the Asian Development Bank in Manila to discuss current economic developments and potential risks to financial markets and economic conditions.

The finance leaders say they remain vigilant against  the downside risks that may threaten the recovery of the global economy.

The British Embassy in Libya announced that the United Kingdom has provided the country with $2 million to support its private sector.

The statement says the project supports Libya's private sector and entrepreneurship initiatives, and aims to provide employment for young people and women. 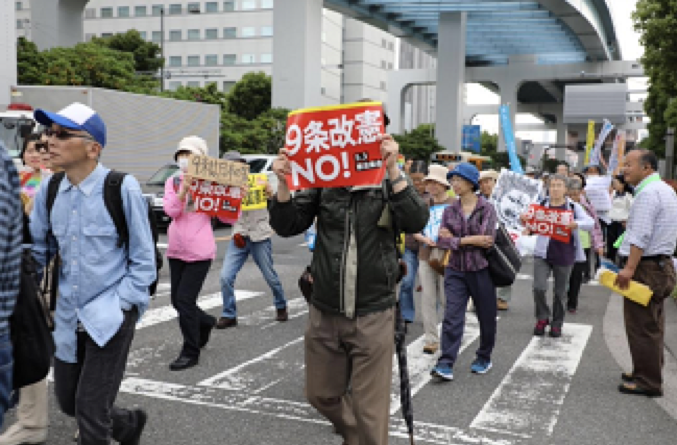 This, as Japan commemorates the 71st anniversary of its post-war constitution.

The Abe administration is attempting to loosen constraints on Japan’s military by revising Article 9 of the constitution. 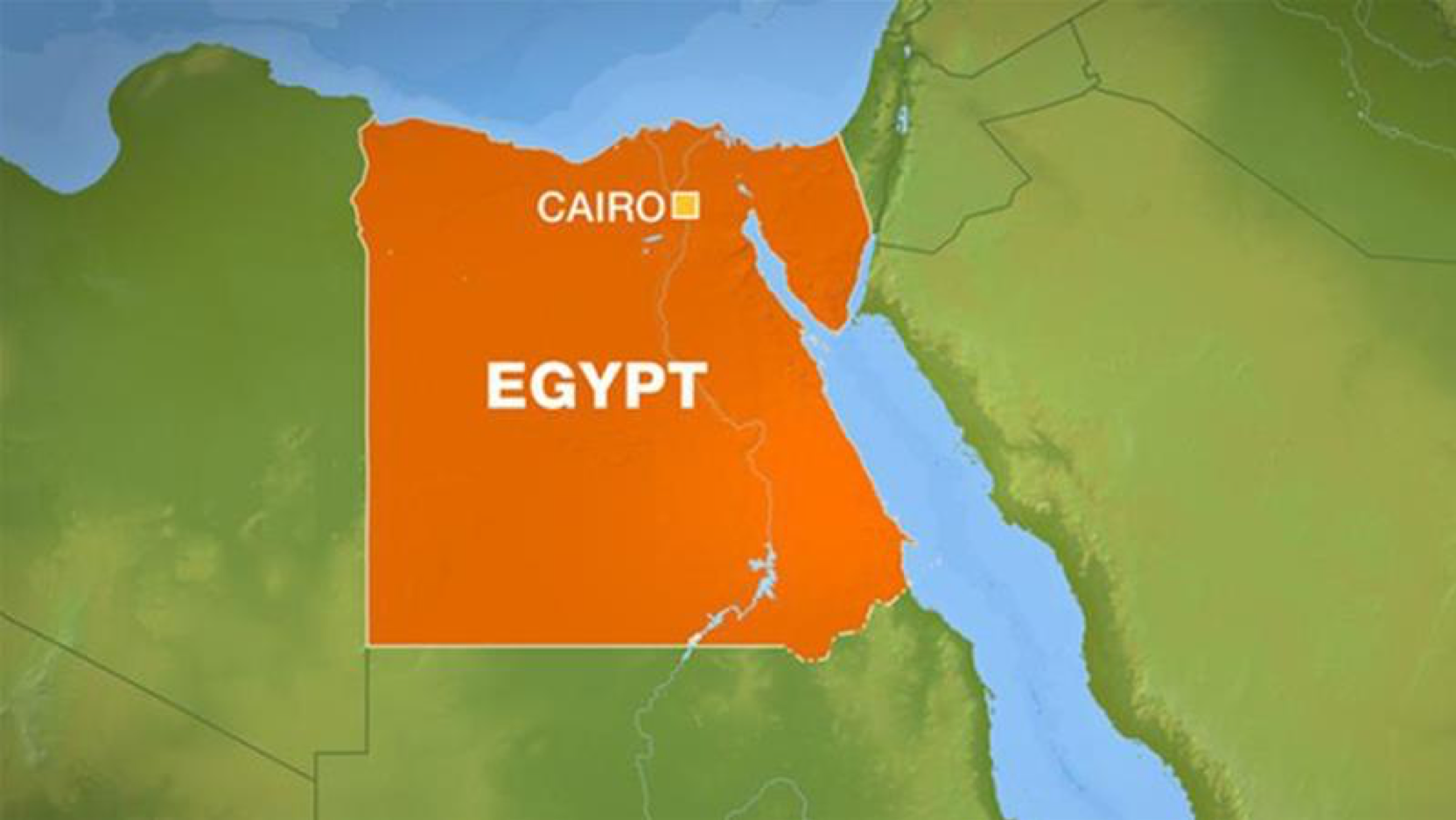 That’s according to the Interior Ministry.

The statement says when they felt the approach of the forces, they started to open fire at them. The forces shot back and the three were killed as a result.

Police say the militants shot dead a policeman a few days ago in a similar police raid on their hideouts. 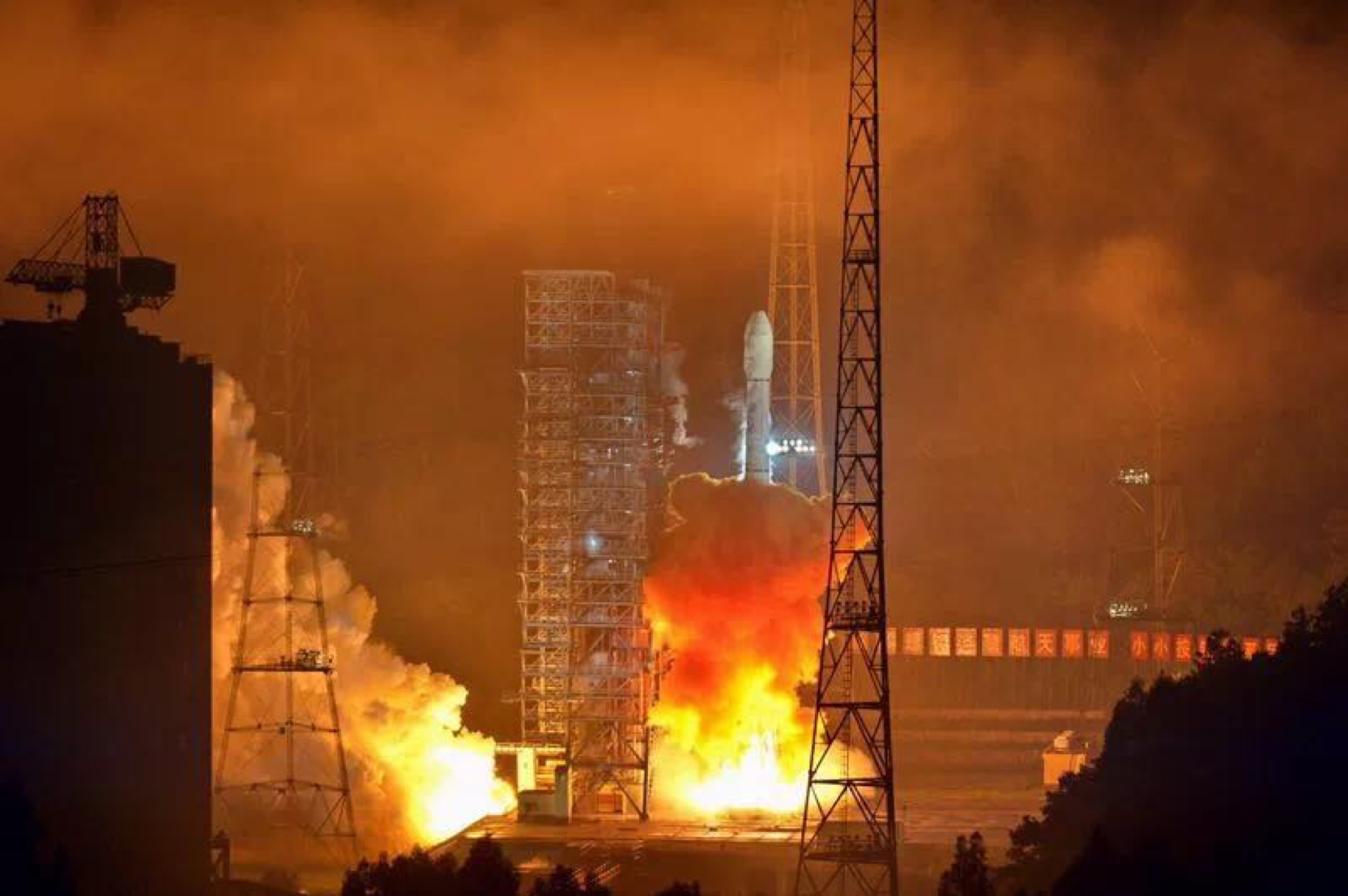 And China launches a new communications satellite for a Hong Kong-based company.

The Hong Kong company will reportedly use the satellite to provide TV transmissions, communications, internet and multimedia services to customers across the Asia-Pacific region.