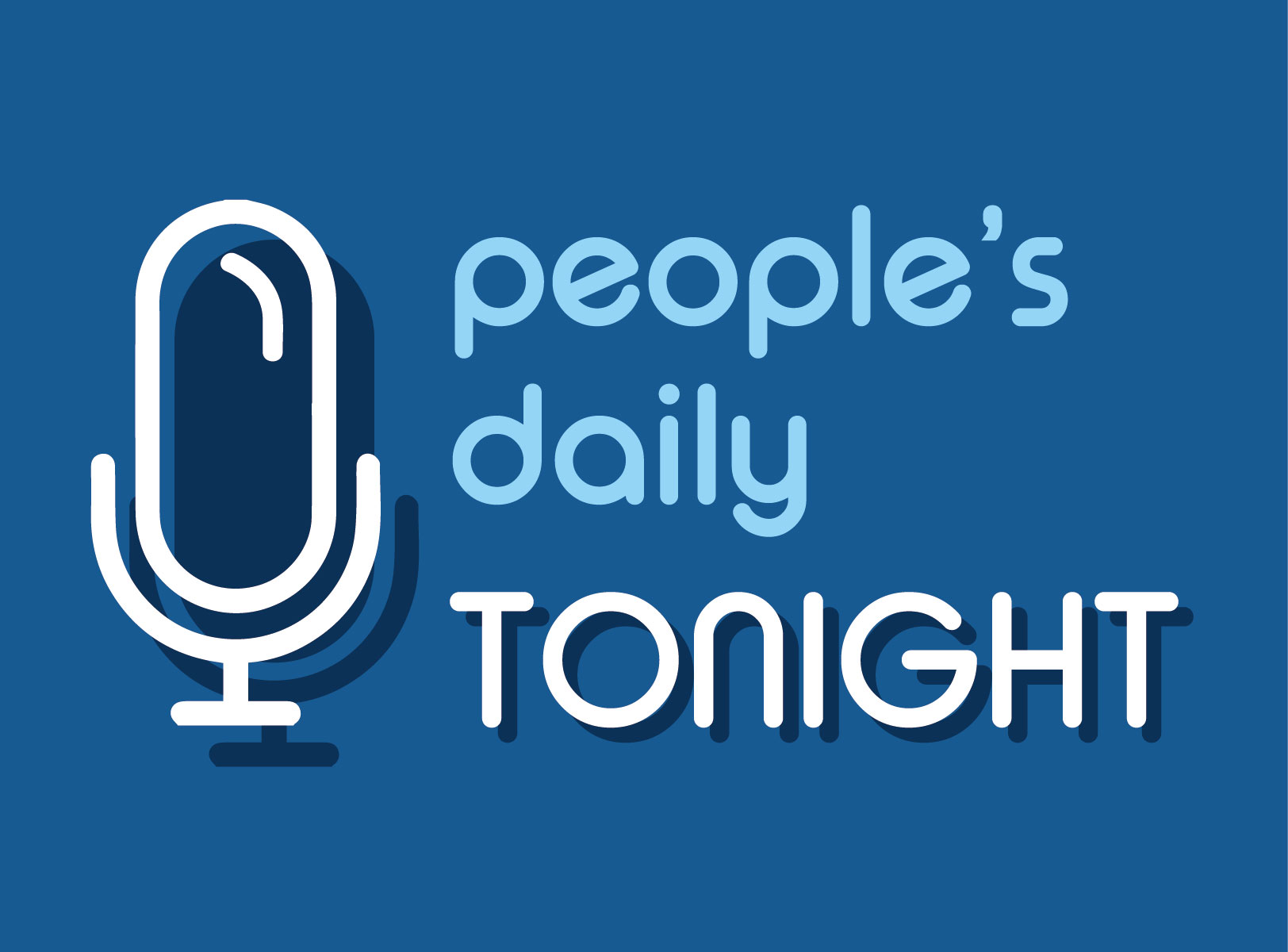 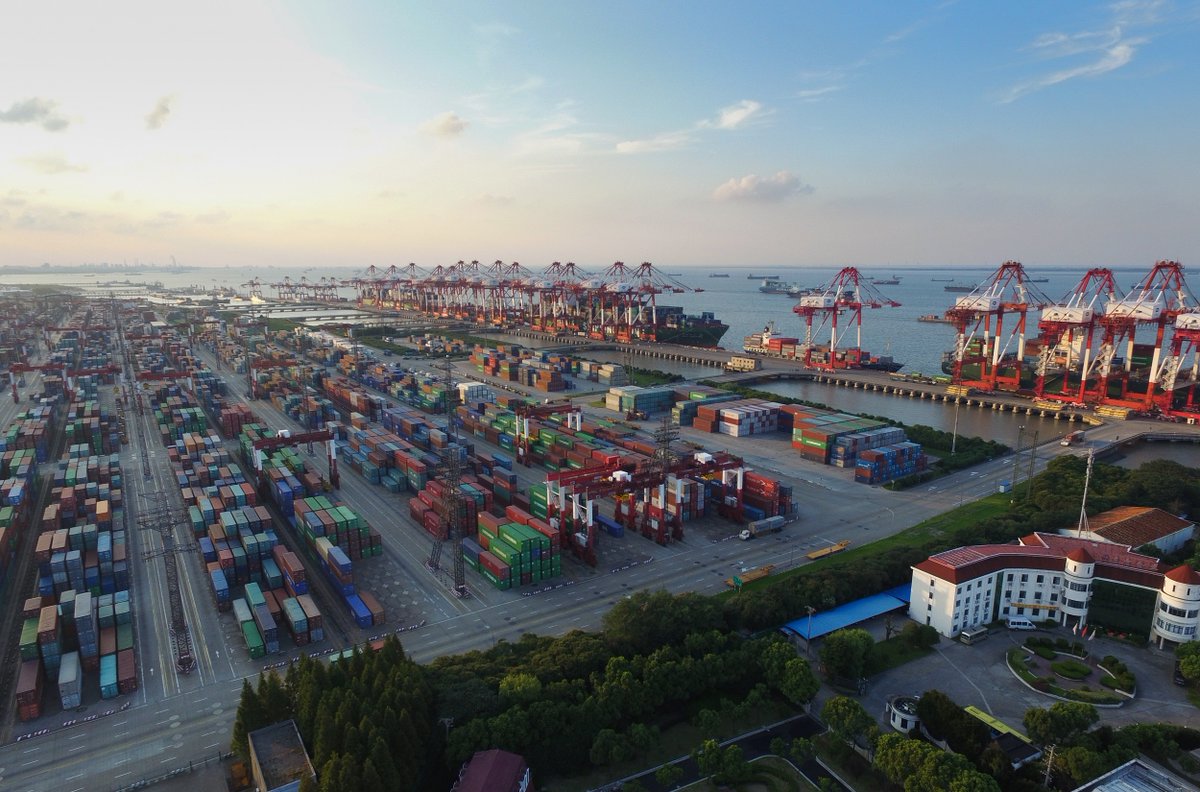 A ministry of commerce spokesman says the two sides had once "borne fruit with clear negotiation roadmaps and timetables.”

He added that the consensus reached in Washington on May 19 shows that the two sides conducted detailed consultations on agriculture and energy in Beijing at the beginning of June.

They also planned further consultations on manufacturing and services, as well as structural problems. (Xinhua) 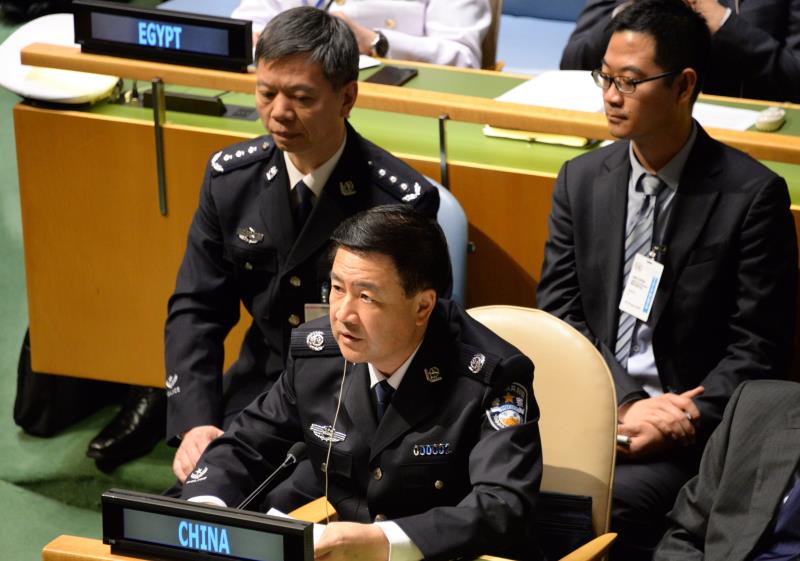 Since then, China has trained two standby Formed Police Units with a strength of 330 officers. 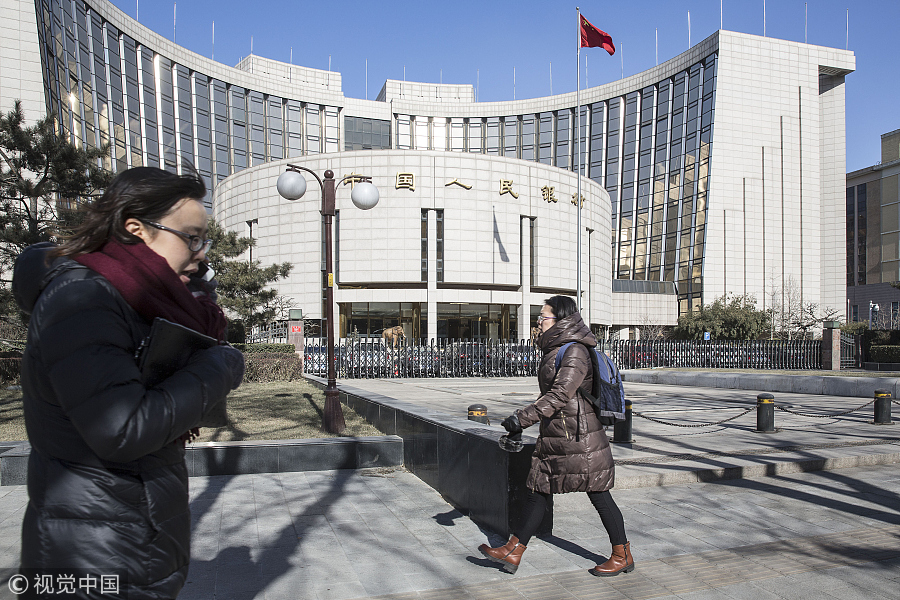 That's according to researchers and financial analysts.

One of them says policies to promote supply-side reform and prevent financial risks play a key role in containing the rapid growth of China's overall leverage ratio and in further reducing excessive interbank leveraging-up activities. 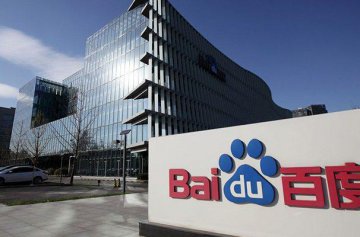 It was the first time for a Baidu driverless car to be tested on an expressway.

The trial run will allow developers to collect data on the cars' performance in positioning, sensing the environment and self control.

The 33-kilometer section is part of the Tangshan-Langfang expressway, scheduled to open later this year. (Xinhua) This, to gain more support within the party.

Funding the wall is a precondition set by Trump for any possible immigration reform. (People's Daily app) Three people were shot dead in the New York borough of Bronx.

Police say the shooting stemmed from a "large fight" in the parking lot of a strip mall.

There were no immediate arrests and the motive for the shooting remains unclear. (Xinhua) 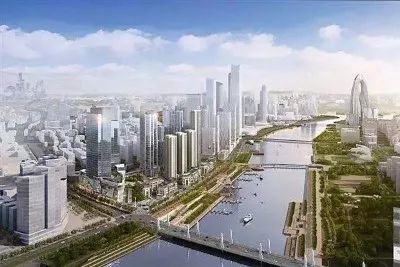 And Beijing has set a population cap of 1.3 million by 2035 for its suburban Tongzhou District.

Tongzhou is about 40 minutes from the city center.

Its population is expected to grow by half a million by 2035.

Beijing is shifting some of its administrative functions out of the city center to Tongzhou to help address what it calls "urban ills." (Xinhua)