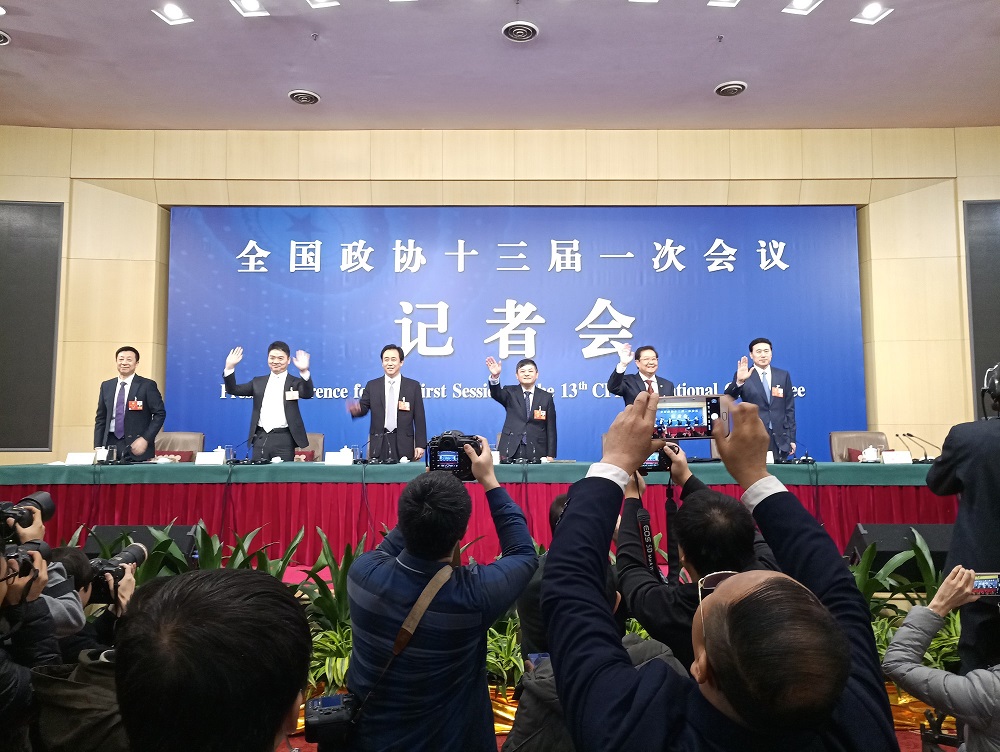 Huang Runqiu, a CPPCC member, was asked about his idea of the current environmental protection situation and suggestion to sustain the blue sky campaign. Huang said people could feel that the general condition of air quality improved with more blue skies during the last winter. The improvement of 2017 is the greatest.

"We have taken mainly two measures. For one thing, renewable energy has taken the place of mineral fuel like coal in 26 places like Beijing, Tianjin and Hebei Province. Also, we have inspected the protection of the environment further enhancing the responsibilities of local governments", he said. 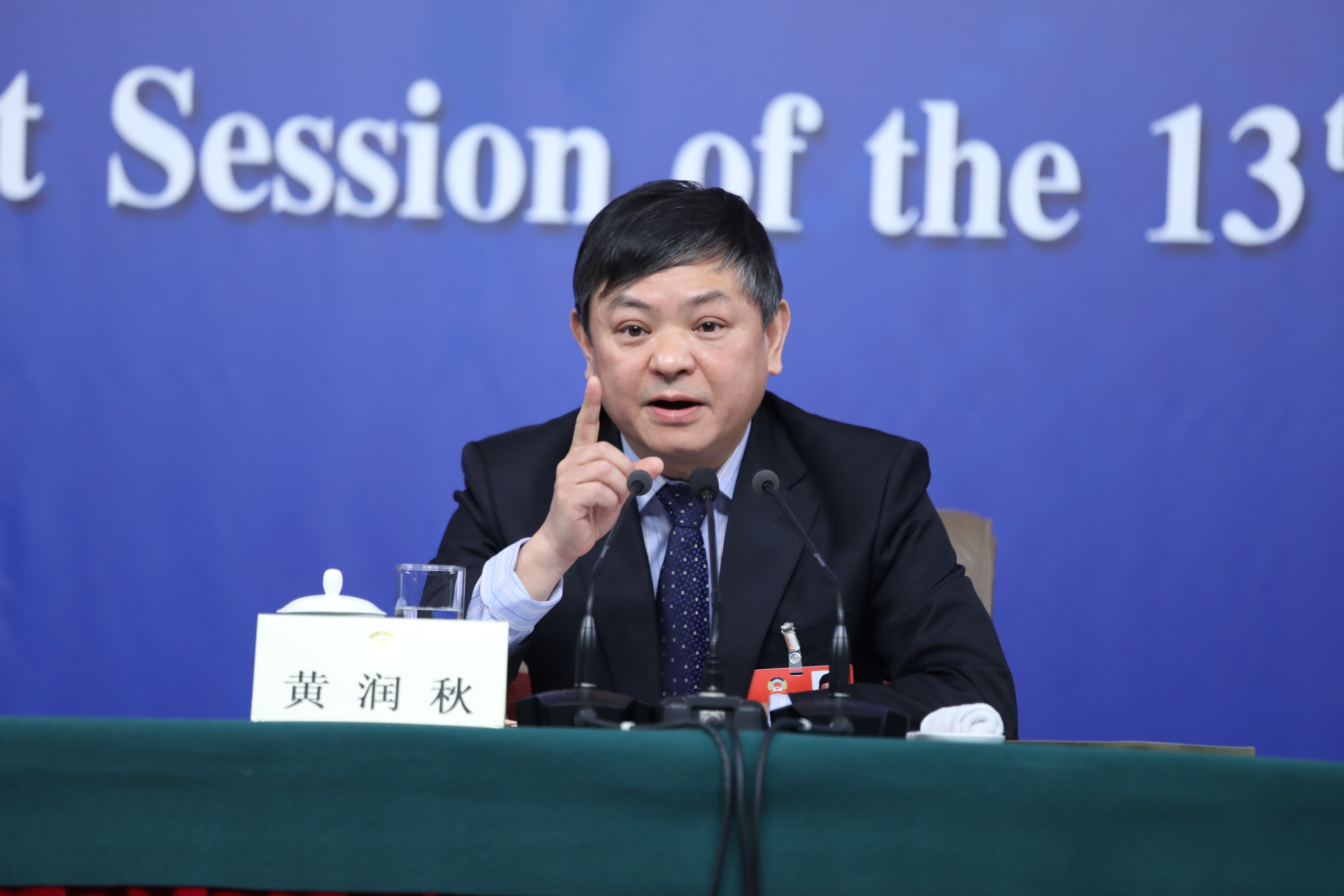 Huang mentioned in the next step, the key to preventing and controlling air pollution is the optimization of three structures. The first is the industrial structure. Secondly, the energy-resource structure needs to be adjusted.

"We should steadily promote using clean energy for winter heating and increase the ratio of rail freight. Third, the joint prevention and control mechanism of air pollution should be built. Only when everyone participates in the campaign, can we make blue skies last longer", Huang said. 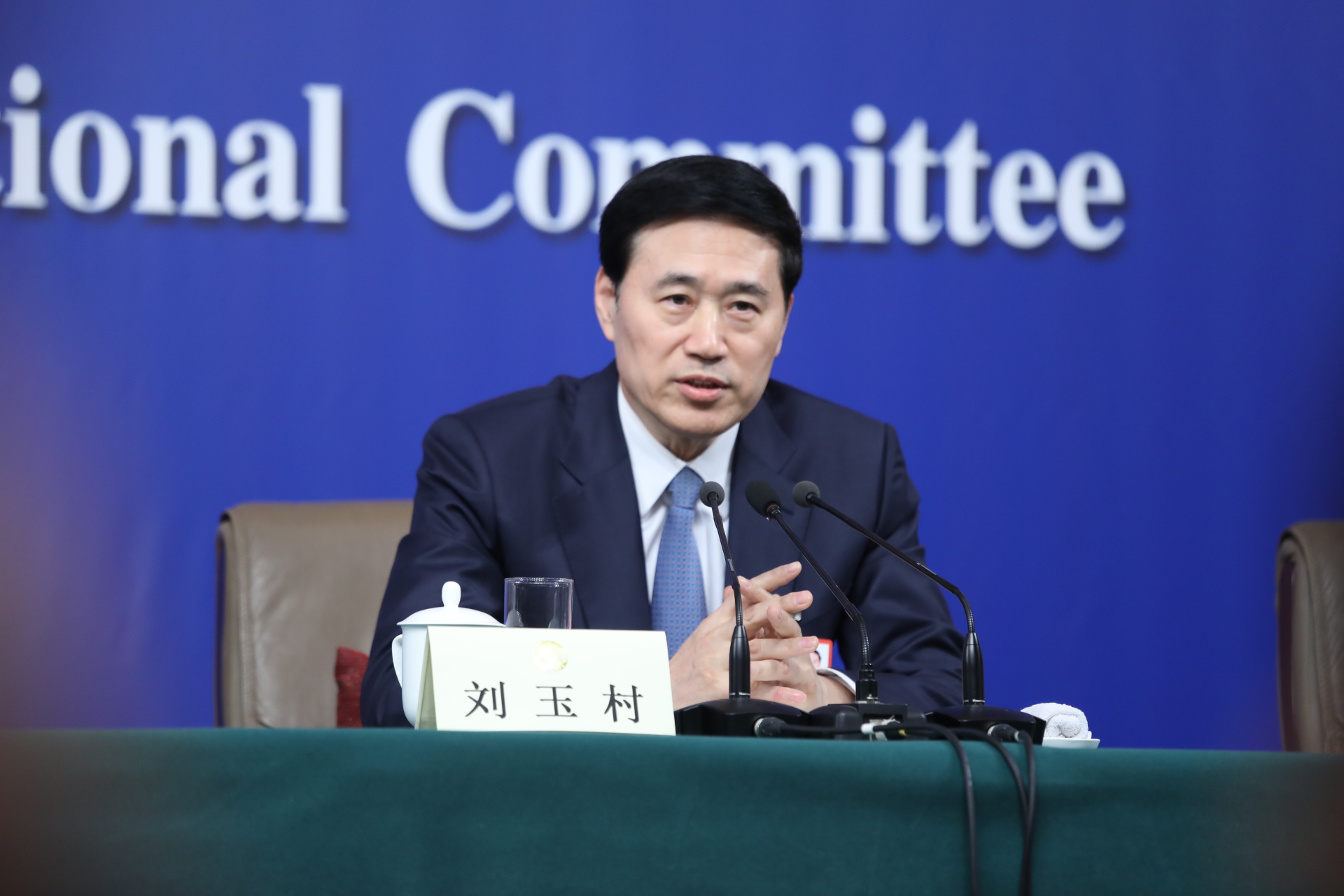 For each country, medical care and reform has always been a big issue. The US invests 15-17 percent of its GDP to solve the problem and Canada invests 10 percent, but their efficiency is relatively low. China as an emerging economy invests 5-10 percent. But for medical care the money is never enough, said Liu.

China's medical reform has achieved big success, as domestic medical care covers 1.35 billion of the population. However, there is still a gap between the whole society and individual evaluations on medical care, said Liu.

The modern hospital management system will be more effective as the original one has to some extent solved the inequality problem fairly. More attention should be paid on training general practitioners in the future, Liu added. 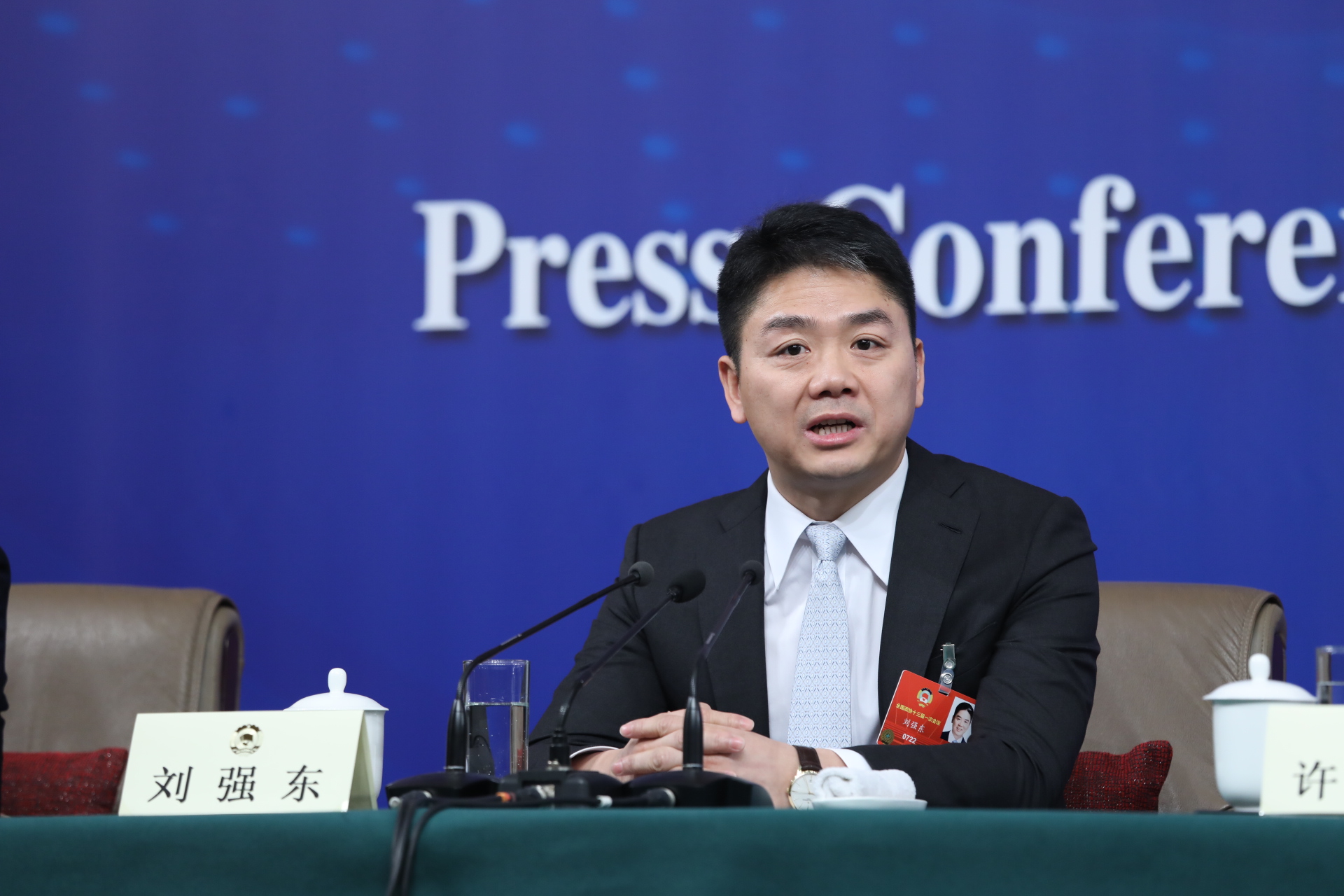 Regarding poverty reduction, Liu Qiangdong said there are three significant factors. Firstly, we must keep the right values of poverty alleviation in mind and make every effort to achieve the goal. Secondly, a long-term mechanism needs to be established. Industrial poverty alleviation intends to help poverty-stricken people get rid of poverty on their own. The third is about logistics. The expense of logistics is super high in rural areas. 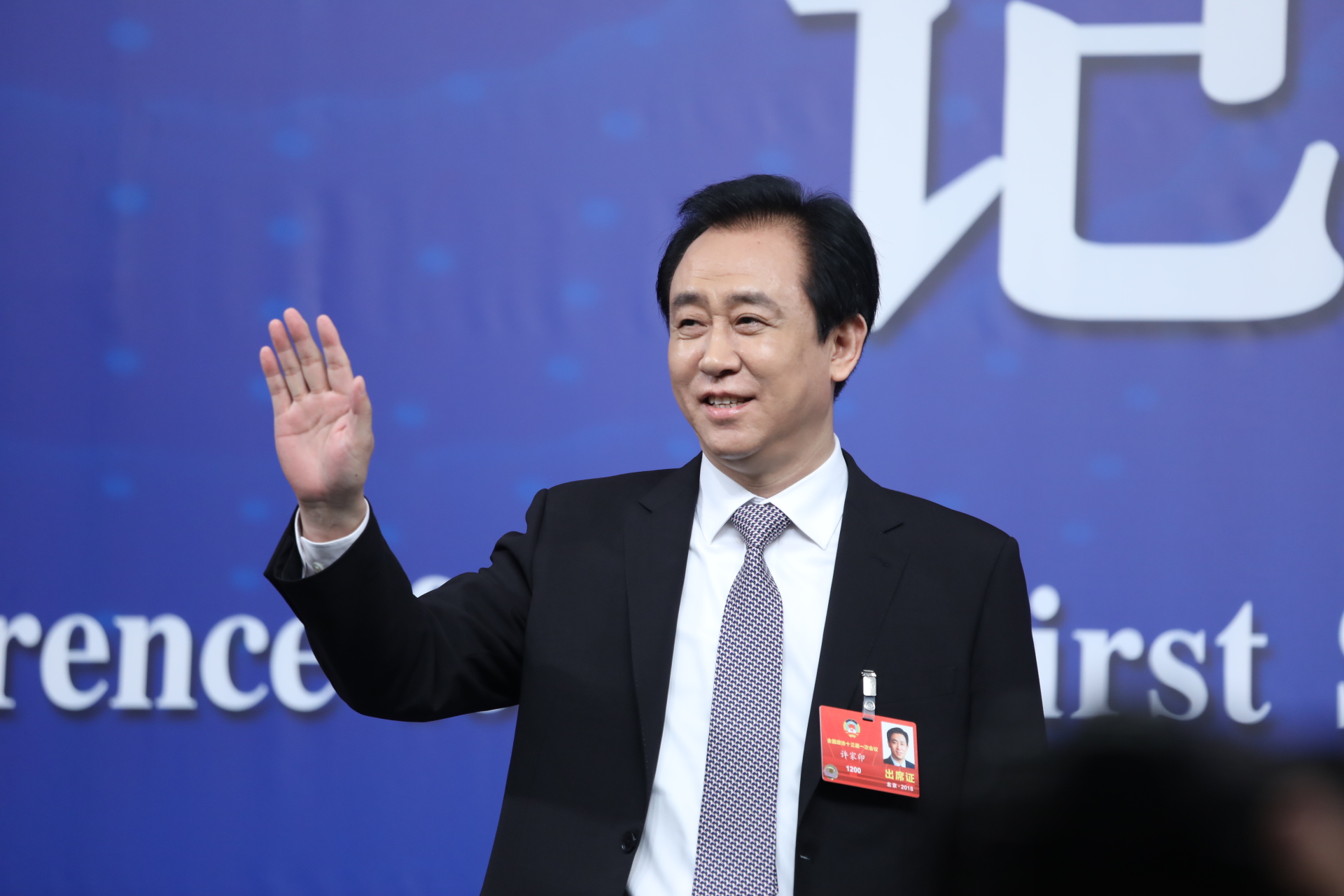 “Through two years of efforts, we have deeply recognized that the priority of poverty alleviation through enterprises’ help lies in the joint efforts of local governments, enterprises and local residents,” said Xu Jiayin. 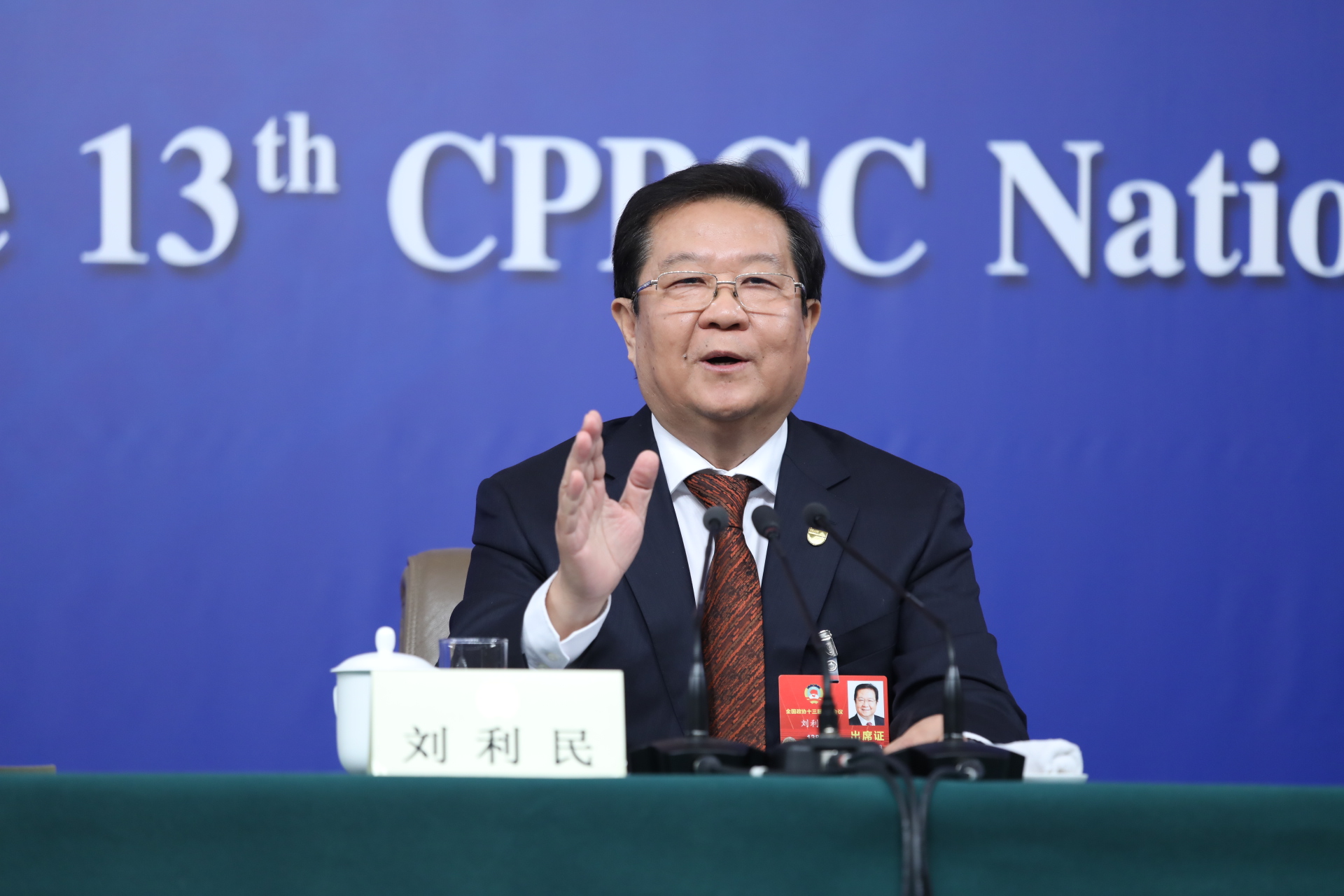 More private kindergartens will be supported financially to improve the enrollment rate to 85 percent, the average level of medium-high income countries, Zheng said.

More efforts on building up the ranks of teachers should be made, Zheng said, suggesting a more strict entry requirement and higher salaries.

Legislation concerning regulations will be promoted to clear lines of responsibility, Zheng said, stressing the significance of video surveillance and parent committees, who are encouraged to join the police-making procedure to ensure the security of children.

Liu said the number of children of rural migrants working in cities is 14 million.

"Relying mainly on local governments and public schools, we will guarantee equal access to compulsory education for the children of rural migrant workers who live in cities We have set up a student information management number in which every student registers with a permanent number. In this way, we have an accurate number of children of migrant workers as well as the number of left-behind children in the rural areas," he said.

Liu added, according to statistics, the number of left-behind children in rural areas is 9.02 million, among whom 5.88 million receive compulsory education in primary schools and elementary schools. A fifth of them study in vocational schools.

"The biggest problem of such a group of children is that they lack family love and care. The government needs to ensure basic supply and implement policies in counties and towns, making sure that every child can go to school. Schools should also build a real-name registration system. Parents should fulfill their obligations to care more about their children. The government, schools and families should unite together to give sunshine to the left-behind children," said Liu.