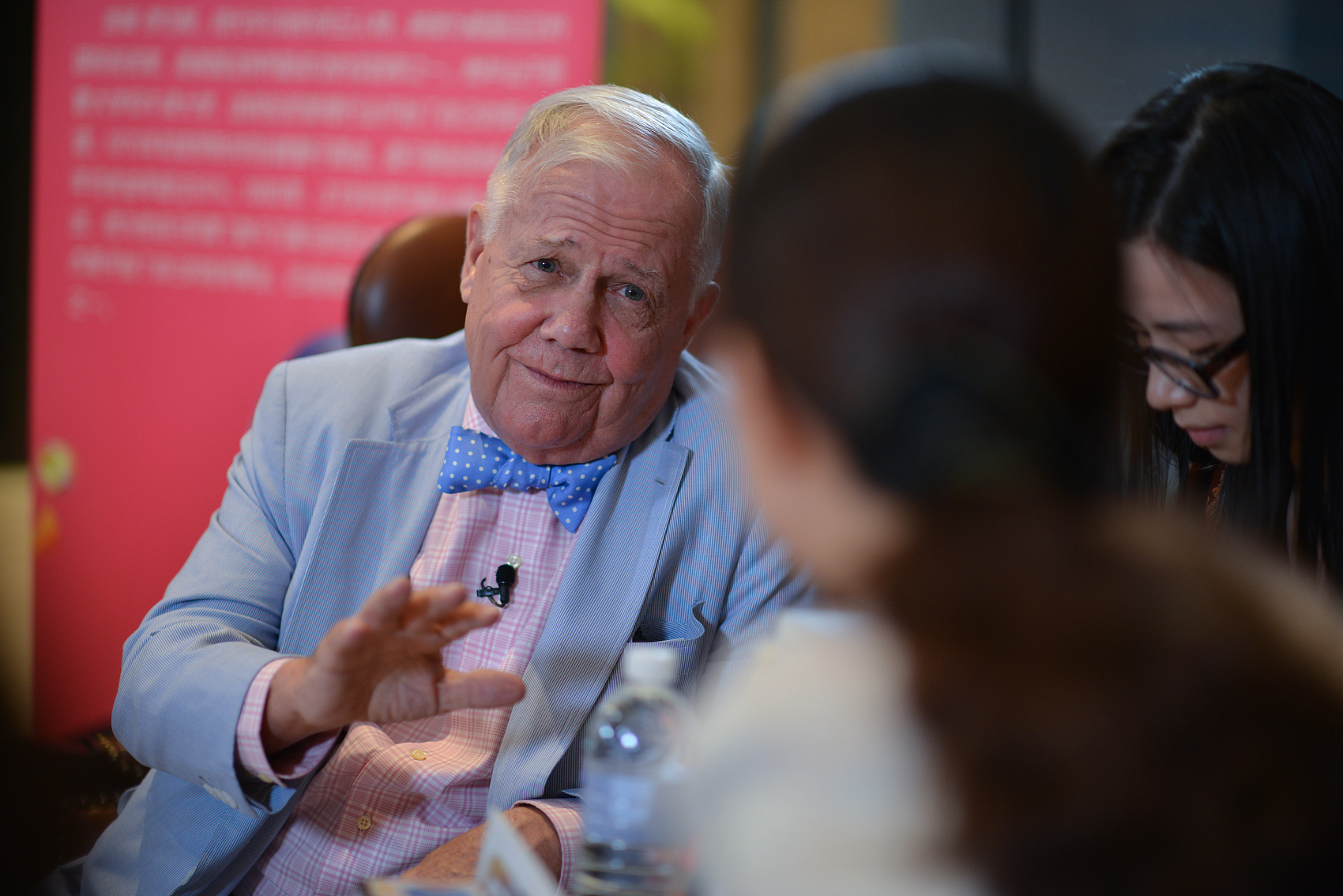 In the video released by pearvideo, Jim Rogers emphasized the importance of Mandarin at a meeting in Hong Kong on November 10, saying that: "when you have your children, you should be sure to teach them Mandarin because Chinese is going to be the most important language in their lifetime.”

The Rogers uprooted from New York, the US and moved to Singapore in 2007, so their daughters Happy and Beeland can better learn Mandarin Chinese.