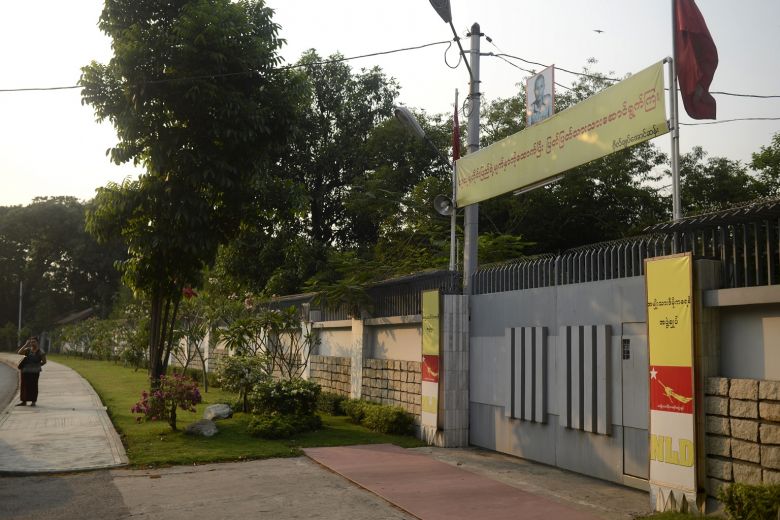 There was little damage caused by the attack, according to U Kyi Toe, an official from her National League for Democracy (NLD) party.

The attack, though causing no major damage, is consider symbolic, as Suu Kyi was held for long years at the house by the former junta. She was in the capital Nay Pyi Taw at the time of the attack.

Speculation has linked the attack with the Rakhine crisis, but the government did not offer any possible motive.

Police says the suspect, who escaped, was wearing a pink T-shirt and blue longyi, and is about 40 years old with black short hair.