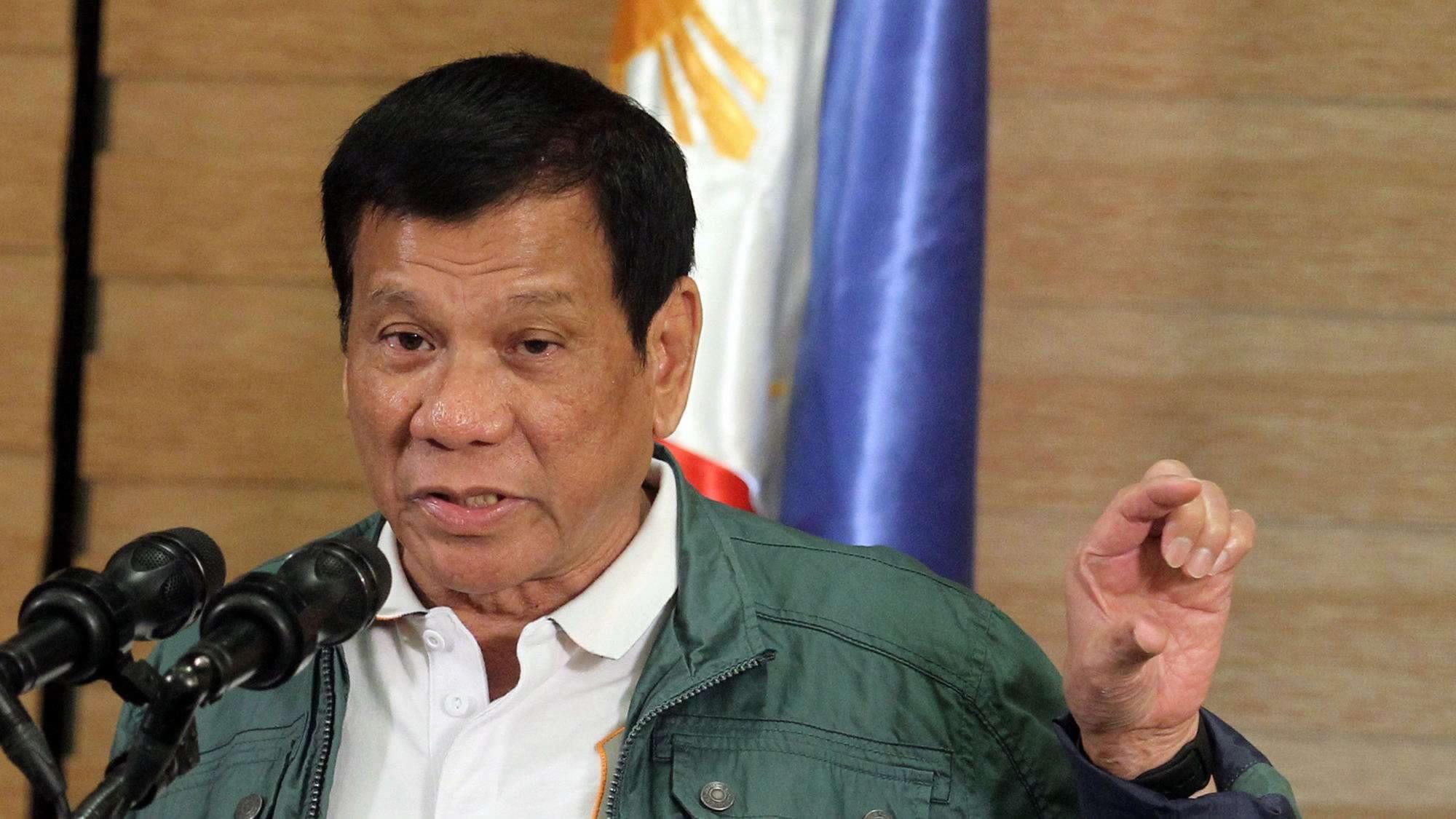 The Philippine media reported on Tuesday that Philippine President Rodrigo Duterte had declared the liberation of the southern city of Marawi after nearly five months of fighting.
The government-owned People's Television reported Duterte's declaration that Marawi has been retaken from pro-IS extremists. Another local news outlet ANC quoted Duterte as saying "I hereby declare Marawi City liberated from the terrorists."
The Malacanang presidential palace has yet to issue official confirmation.
According to the news reports, Duterte arrived in Marawi on Tuesday to congratulate the Philippine security forces for retaking the city from pro-IS extremists.
"Our declaration of liberation of Marawi is a strategic statement to tell the world that the war with IS is over," Col. Romeo Brawner, one of the military commanders on the ground, told reporters in Marawi.
Brawner, however, said clearing up operations will continue to rid the areas with improvised explosive devices and other unexploded ordnance laid out by the retreating militants.
Duterte's statement came a day after the killings of Isnilon Hapilon, the alleged leader of IS in Southeast Asia, and Omarkhayam Maute. At dawn on Monday, the government troops killed the two top IS leaders who led the jihadist extremists that took over the city on May 23.
The fighting dragged for nearly five months and has killed more than 1,000 people, including more than 800 extremists and 162 soldiers and policemen.
The 148-day conflict has also displaced the city's more than 200,000 residents and about 300,000 more outside Marawi City, the capital of Lanao del Sur province.
The military said at least 47 civilians have been killed by the terrorists. The health department said in July that 40 civilians died of sickness in government-run evacuation centers in nearby provinces. Thousands of evacuees are still housed in the centers.