HEADLINE Philippines to withdraw from ICC

Philippines to withdraw from ICC 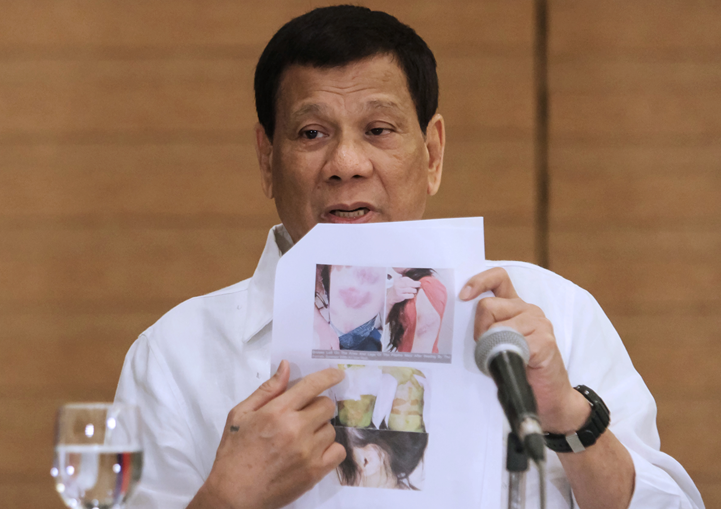 Bangkok (People’s Daily) – The Philippines has decided to withdraw from the Rome Statute of the International Criminal Court (ICC), according to Ambassdor Teddy Locsin Jr. , Permanent Representative of the Philippines to the United Nations on Thursday.

Locsin formally informed the secretary-general of the UN of the Philippine government’s decision through an official letter. The Philippines said the decision to withdraw is a principled stand “against those who politicalize and weaponize human rights, even as its independent and well-functioning organs and agencies continue to exercise jurisdiction over complaints, issues, problems and concerns arising from its efforts to protect its people.”

Teddy described it as a sad day but a day expected because human rights has been politicized.

Meanwhile, Malacanang Palace, presidential house of the Philippines, stressed that President Rodrigo Duterte decided to withdraw from the statute because  of ICC prosecutor Fatou Bensouda’s violation of the principle of complementarity. “The principle states that the ICC could only prosecute crimes when the State parties’ local courts are unable or unwilling to do so”, said Presidential Spokesperson Harry Roque, Jr.

Since coming into office in 2016, Duterte has been having a war of words with ICC. In October 2016, he warned that the ICC should not threaten him with an investigation as a response to the criticism from the international community on its domestic anti-drug action. In the last month, a preliminary examination of the complaint against Duterte has been stated, but the president said that the ICC cannot declare him guilty of a crime as merely threatening criminals with death is not considered a crime, reported the Philippine Star.

Top photo: Philippine President Rodrigo Duterte shows a photo of a Filipina worker in Kuwait, of whom he said she had been "roasted like a pig", during a press conference in Davao City, in the southern island of Mindanao on February 9, 2018. Duterte on February 9, declared himself beyond the jurisdiction of an International Criminal Court probe into thousands of deaths in his "drugs war", claiming local laws do not specifically ban extrajudicial killings.(AFP)