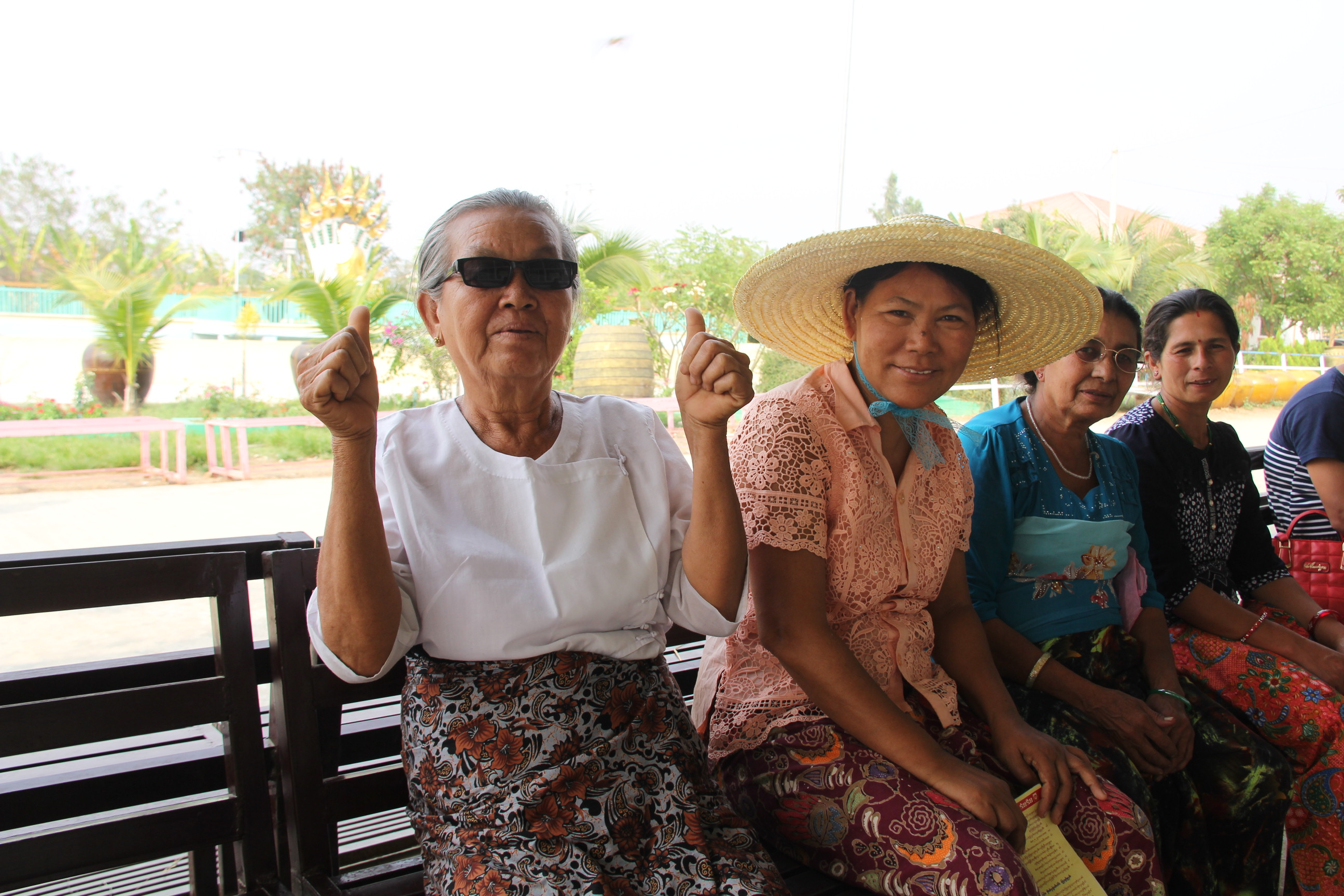 Mandalay (People's Daily) - Shwe Yatu Tipitaka Cakkhupala Eye Center, the biggest of its kind in the north Myanmar region, witnessed a visible improvement in local eye health in recent years, thanks to aid offered by China.

Founded in 2013, the eye center is one of  the hospitals in Myanmar that benefited from China’s “Brightness Journey” program.

It has funded conducted cataract surgery for 6,000 patients across Myanmar since 2013. 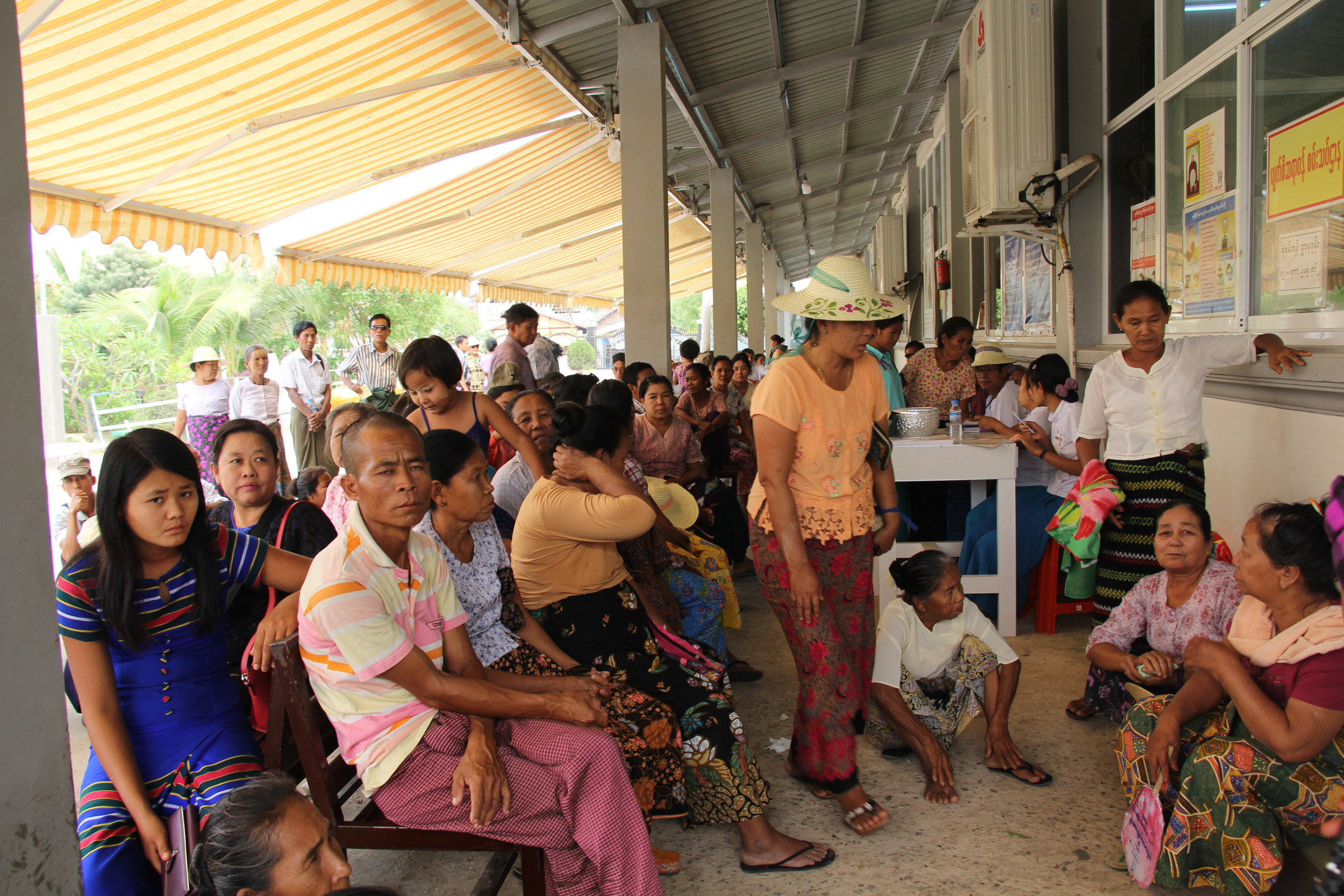 Shwe Yatu Tipitaka Cakkhupala Eye Center is the largest eye hospital in the north Myanmar region with hundreds of people coming for treatment.

According to official data, six out of 1,000 people in the southeast Asian country lost their vision due to cataracts. Surgery usually costs not much in Myanmar, however, it is unaffordable for patients living in poverty.

A 2017 World Bank assessment said despite a steady decline in poverty over the past six years, 37 percent of Myanmar people still live near or below the poverty line. Aid programs like Brightness Journey offer an opportunity for poor people to escape becoming blind.

the eye center is expanding its facilities and services for local residents.

Apart from free surgery, China also offered free medical training, equipment and medicine to raise the level of optometry services in Myanmar. Chinese communities and embassies in the country are another major source of donations to the country's healthcare system.

The Chinese aid has not only brought the gift of sight back to Myanmar patients, but also strengthened the friendship between two countries. Myanmar people will never forget it, a patient at the eye center told the People's Daily. 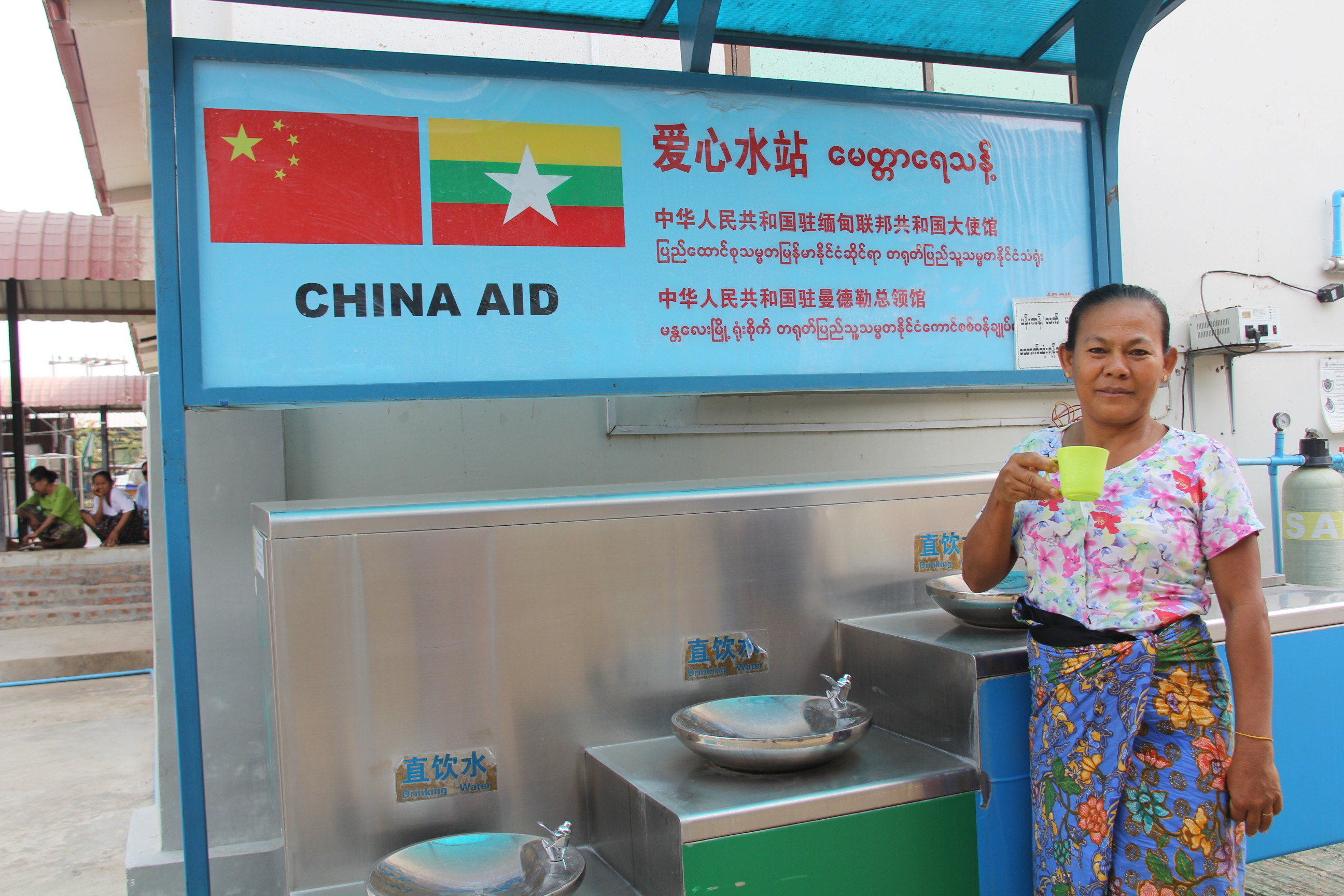 A woman poses for a photo in front of drinking fountains, which were built by the Chinese embassy in Yangon and consulate-general office in Mandalay.