The fifth military music festival for the Shanghai Cooperation Organization (SCO) member states, dubbed as "Peace Horn – 2018" was held at Juyong Pass in Beijing on the night of April 24, 2018.

The military music parade and the second performance will take place on April 25 in the Bird's Nest and Juyong Pass, Beijing respectively. 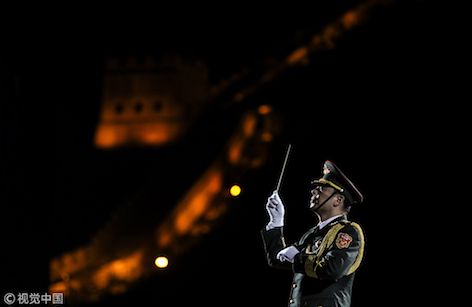 This military music festival is sponsored by the Ministry of National Defense of the People's Republic of China. 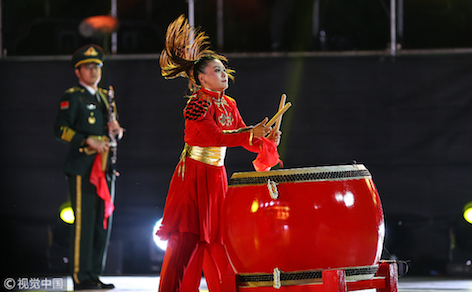 The first military music festival was held by China in 2014, which united the SCO members by music. 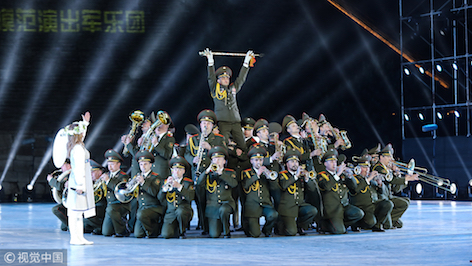 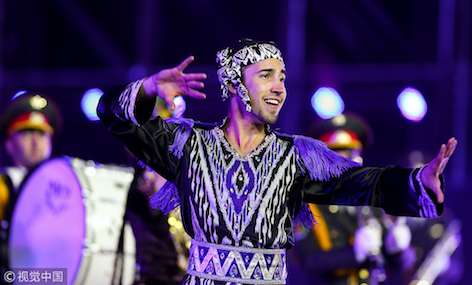 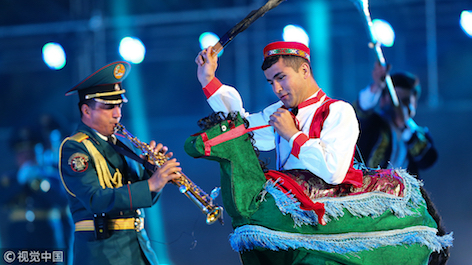