Beijing (People's Daily) - As November 8 marks Journalists' Day in China, People's Daily highlights the achievements of Chinese war correspondents assigned to the world's most conflict-ridden zones to cover first-hand stories. Here are some of their works. 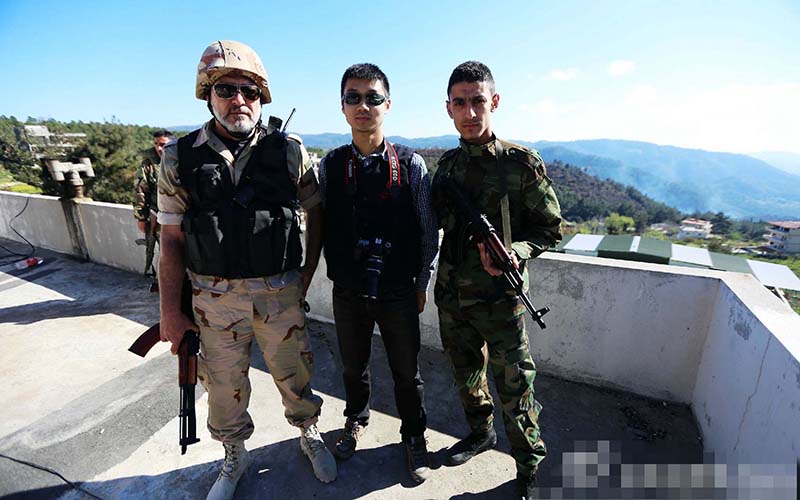 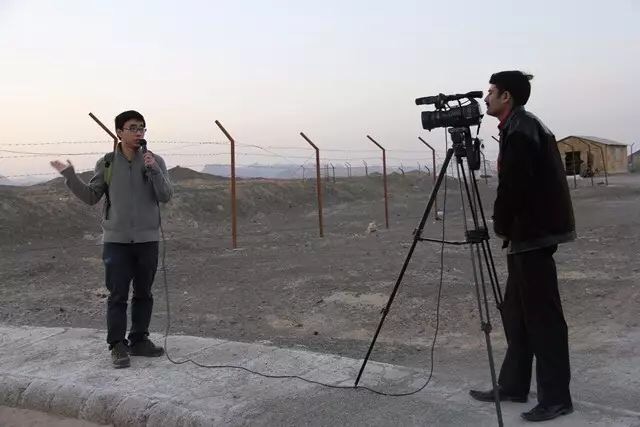 Yang Xun from People's Daily speaks to the camera in Balochistan Province, Pakistan. 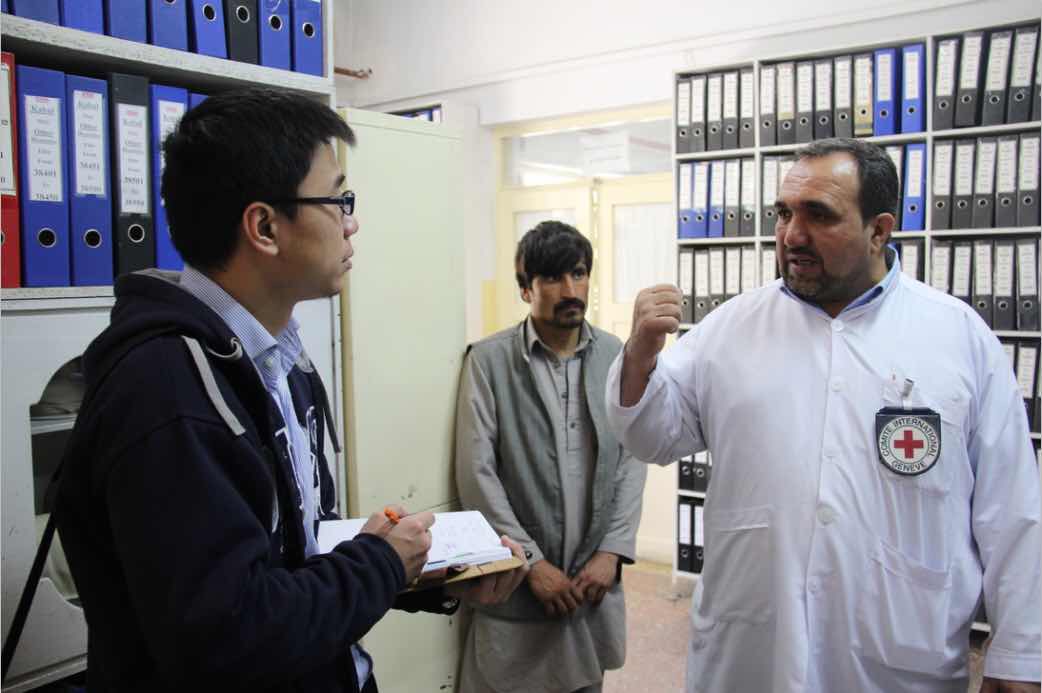 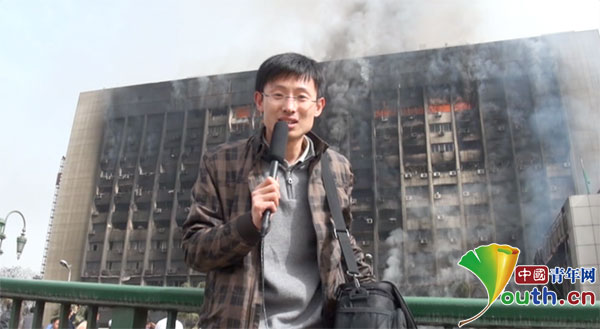 Jiao Xiang reports along the Egyptian-Libyan border. As a journalist in the People's Daily Middle East Bureau, Jiao Xiang stands right in the forefront of the Syrian war, the Libyan war and the political unrest in Egypt.