The 2018 Winter Olympic Games officially kicked off on Friday with the opening ceremony held in the Pyeongchang Olympic Stadium, South Korea.

The Games are scheduled to run from Feb. 9 to 25 with more than 2,900 athletes from 92 countries set to compete in 15 sports disciplines.

Delegations from the ROK and the Democratic People's Republic of Korea (DPRK) march together under the name “Korea” and the Korean unification flag during the opening ceremony.

It is the first time that the ROK has hosted the Winter Olympics and the second Olympic Games held in the country since the 1988 Seoul Summer Olympics. 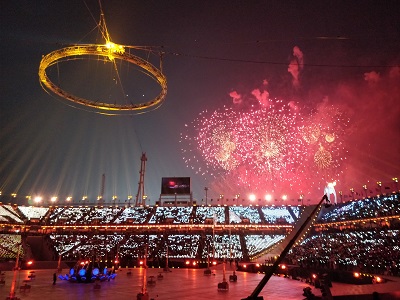 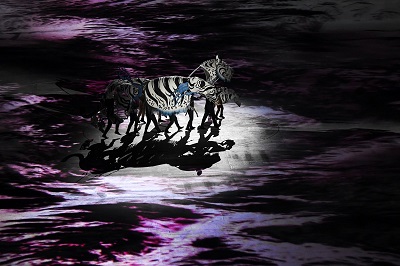 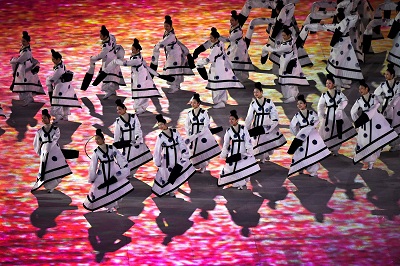 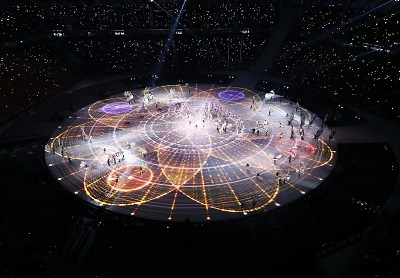 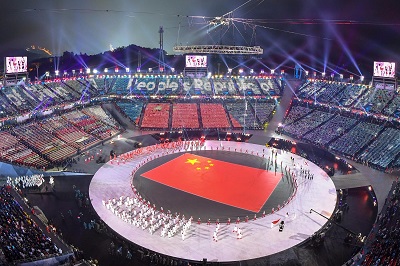 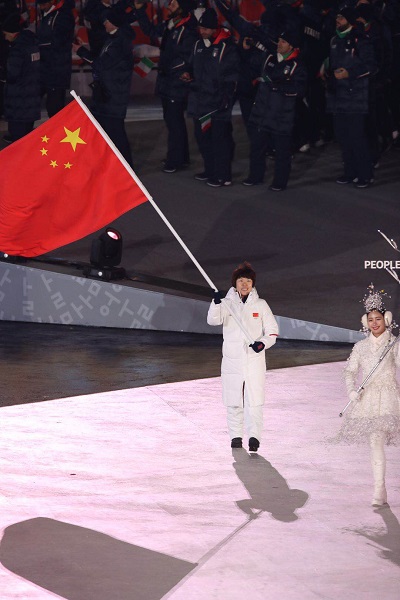 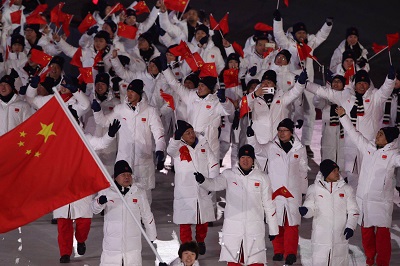 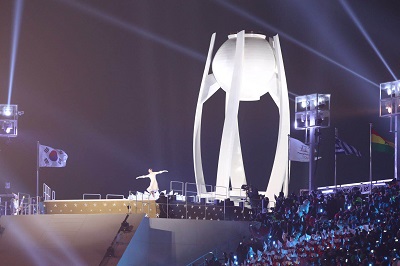