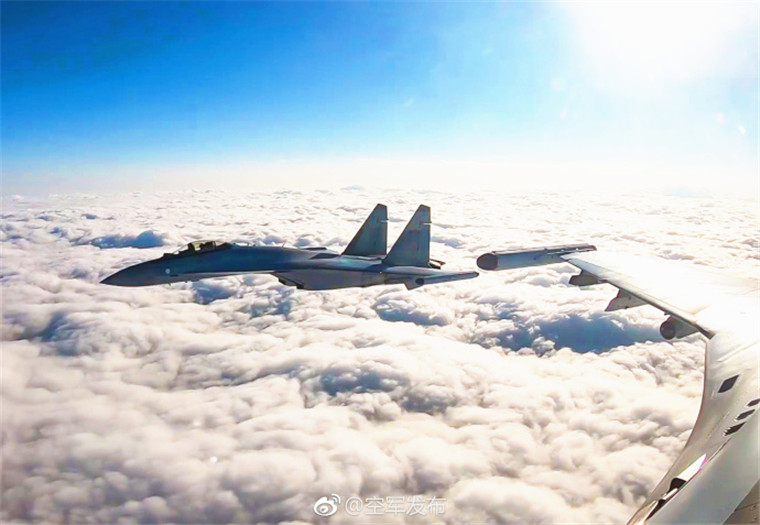 The PLA air force recently flew over the Miyako Strait for combat training in the Western Pacific and organized a joint combat patrol mission in the South China Sea, according to a military spokesperson on Sunday.

Shen Jinke said that these exercises include H-6k bombers and Su-30 and Su-35 fighter jets, which are being tested for combat and long distance sea missions.