The video, which runs four minutes and twenty seconds long, gives viewers a grand look at China’s self-developed medium- and long-range bomber and shows why its regarded as the “God of War.” The video shows the ship, pilots and maintenance crews rendered in lively comic book-esque images. 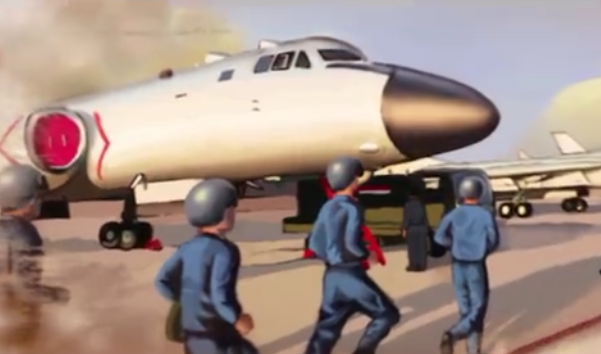 Yang Kaidian, the author of the comics, is a PLA officer born in the 1980s. As a former H-6K bomber mechanic, he witnessed the aircrafts in action countless times as they took off and flew overhead. In his spare time, Yang painted the comics to record his perspective of the air force’s hard work. 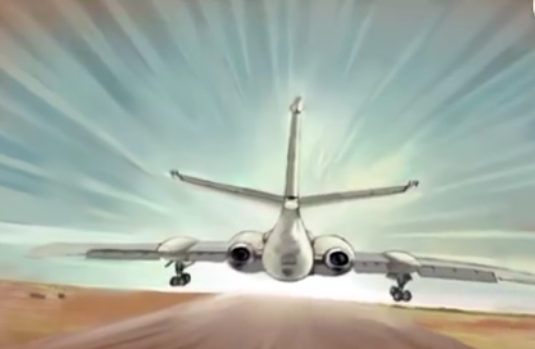 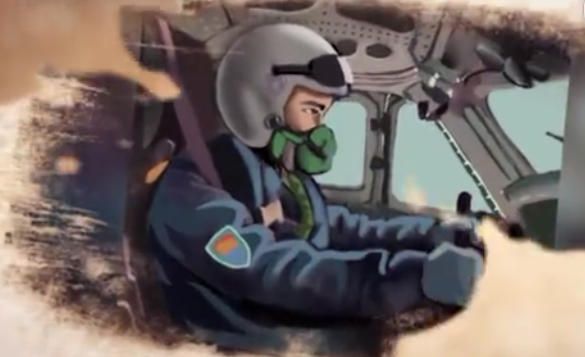