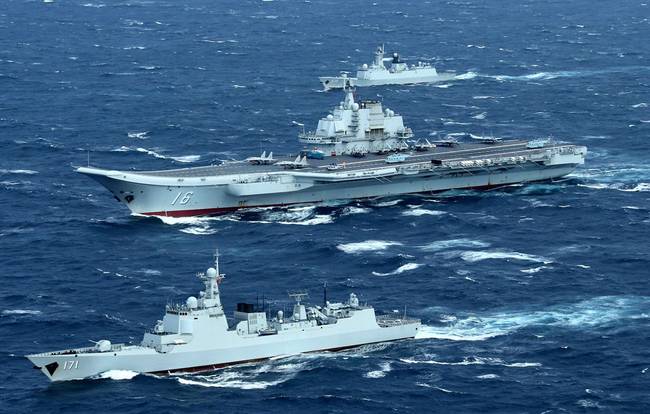 The Chinese navy has sent its Liaoning aircraft carrier and some 50 warships into the South China Sea for its largest military drills. The multi-program sessions are centered on Liaoning, with warships and fighters from the North, East and South Sea Fleets. The navy used to be separated by its different fleets based on geographic areas, but now it focuses more on integration and completing missions. Under the current slogan of “Able to fight, and win the war,” the navy is undergoing a profound transformation. 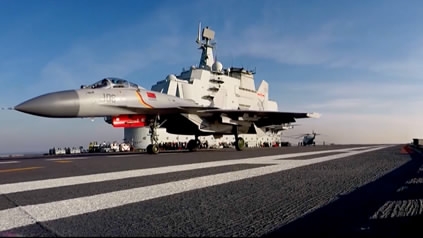 Liaoning aircraft carrier is under training in the South China Sea. (CGTN Photo)

This is a new test in combat capabilities for the Liaoning. Many say it’s a higher level for the PLA Naval transformation. “This live-fire drill has boosted our tactics and skills,” says Xu Ying, J-15 pilot, Liaoning Aircraft Carrier.

Rear Admiral Yin Zhuo, Director of Navy Information Expert Committee of the People's Liberation Army (PLA) says the aircraft carrier can fundamentally change the structure of naval forces. It can form a battle group with frigates, amphibious fleets and submarine, that enables the Chinese navy to better protect its interests at sea, and to win a future war. This also reveals the direction of the PLA naval development in line with maritime powers.

The last decade has seen a major shift for China’s navy, from coastal defense, to greater responsibilities in the deep sea. The country is increasingly concerned about the safety of its sea lanes and the security threat to its claimed waters and airspace. The PLA Navy has greatly increased open-sea training exercises in the West Pacific Ocean, and has achieved many breakthroughs in upgrading its overall capabilities.

Military expert Yin Xiaoyang said unlike many other navies that focus on enhancing their multiple roles, like counter terrorism and ballistic missile interception, the Chinese Navy focuses on winning a maritime conflict. 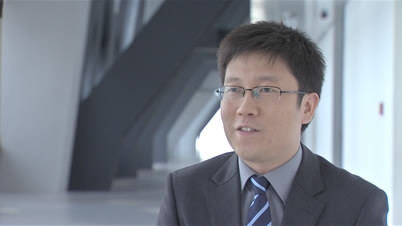 “In the past five years, the PLA Navy has been on a rapid building and acquisition program. More than a dozen new classes of ships have been designed and built, and over 30 brand new warships have gone into service. The navy’s priority is heading to the blue water sea and breaking the choke point of the first and second island chains. The strategy is to expand its naval capabilities to protect territorial waters and deal with security threats,” Yin said, research fellow, China Poly Defense Research Center.

He said that with the newly equipped aircraft carrier and fighting ships, the navy has been transformed into the PLA’s main combat force, playing a greater role in the future. The destroyers and frigates have become the most important warships. For instance, the destroyers are equipped with long-range air defense missiles in vertical launching systems, and Active Phased Digital Array Radar, for searching and targeting. And the new class of frigate, the Type O54A class, is also armed with a vertical launching system and mid-range air defense missiles.

Experts said the PLA Navy, under President Xi Jinping’s direction, will step up blue water training and equipment upgrading. Its modernization process will continue to speed up, but its actual capabilities have yet to be tested.