PLA patrols and drills to continue 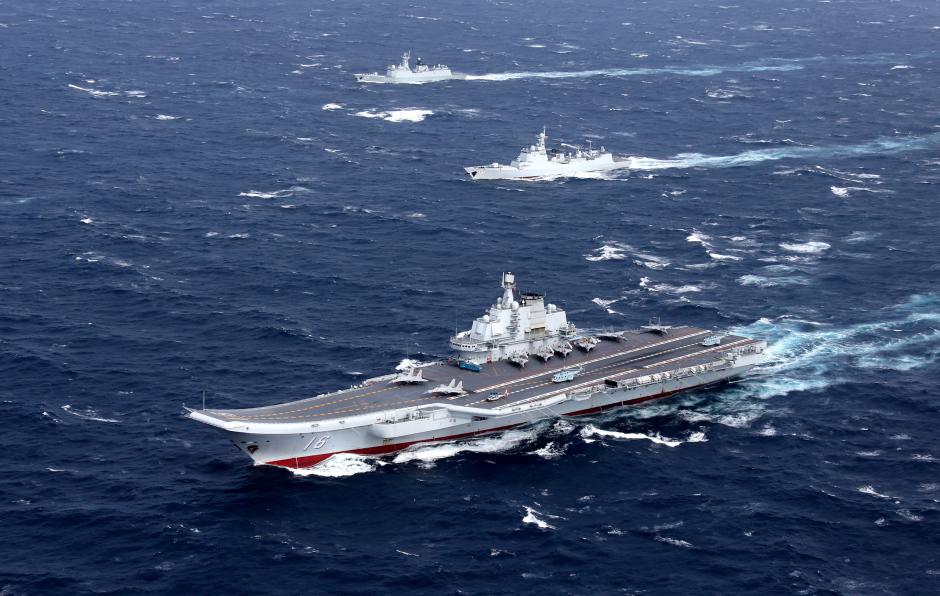 The People's Liberation Army (PLA) will conduct regular and ongoing exercises at the Taiwan Straits, showing Chinese mainland's determination in safeguarding territorial integrity, experts noted on Friday after the PLA Air Force announced that it has sent jets to patrol around the island.

Compatriots on both sides of the Taiwan Straits should stand on high alert against "Taiwan independence" activities, said Ma Xiaoguang, spokesperson of the State Council Taiwan Affairs Office on Thursday, the Xinhua News Agency reported.

Ma called secessionist activities the biggest threat to peace and stability across the Taiwan Straits.

"No individual or element should underestimate our resolve and ability to safeguard national sovereignty and territorial integrity," Ma said when asked about the recent island patrols by the PLA Air Force.

The PLA Air Force recently dispatched several bombers to patrol around the island to practice and upgrade its capability to protect national sovereignty and territorial integrity, according to PLA Air Force spokesperson, Shen Jinke, on the air force's official WeChat account on Thursday.

The announcement came after PLA's live-fire military exercises in the Taiwan Straits on Wednesday.

"Taiwan media has been trying to weaken the influence and the scale of the drills in their reports. However, the island patrols are to prove that the PLA's drills are actually targeting 'Taiwan independence,'" Jin Yi, an expert with the Institute of Taiwan Studies under the Chinese Academy of Social Sciences, told the Global Times Friday.

Several types of warplanes participated in the "real-time military exercises on the sea," including the  H-6K bombers, Su-30 fighter jets, J-11 fighter jets, according to the air force report on WeChat.

The PLA Air Force has been organizing real-battle drills at sea according to international laws and practices. These drills included flying across the Bashi Channel, Tsushima Strait and Miyako Strait near the island of Taiwan.

The Air Force will continue to organize "island patrols" using multiple warplanes according to plans that have been made, the PLA Air Force Wechat report said.

"The exercises show that the Chinese mainland is preparing for a future military conflict," Jin said, noting that if "Taiwan independence" forces take real action or foreign powers intervene, the PLA will be well prepared to repel them.

The PLA Air Force on Thursday also released a promotional video of the "island patrol" with two versions - in English and in Hakka, the southern Fujian dialect which is widely spoken on the island of Taiwan.

"The Hakka version is targeting residents of the island… it will let them better know the capability of the PLA Air Force," Jin noted.