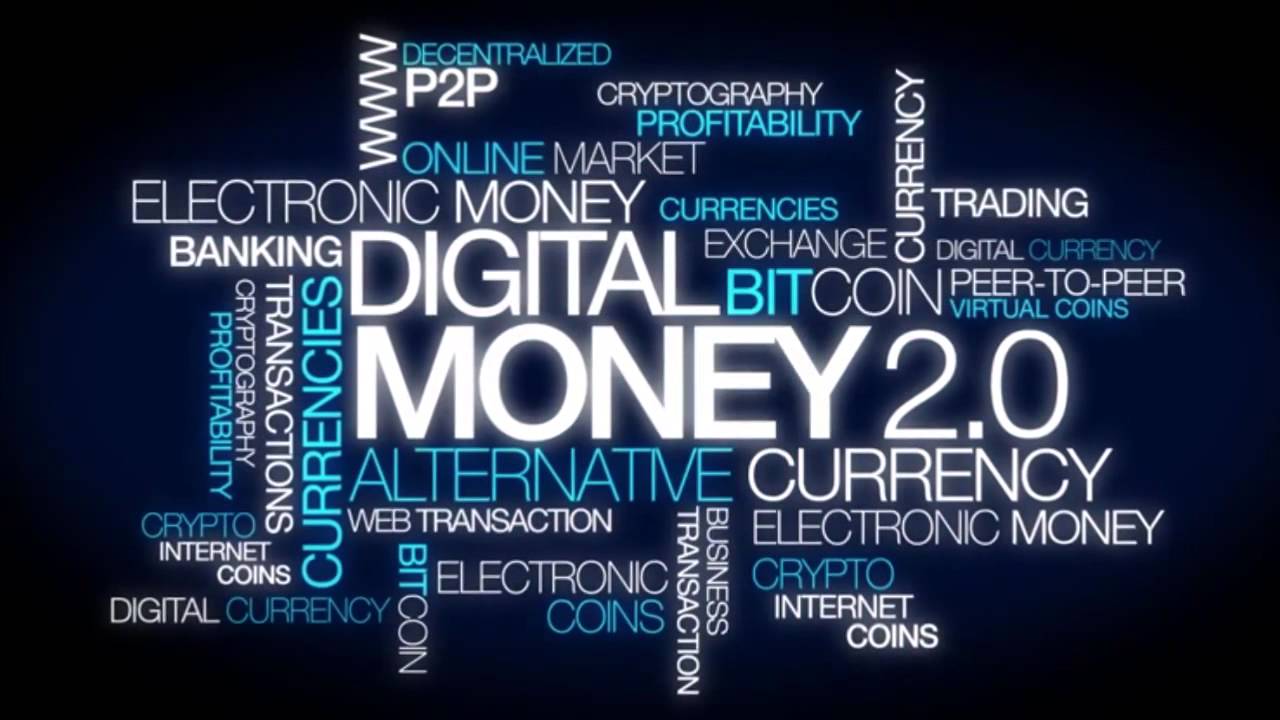 Warsaw (People's Daily)- While many countries are getting more cautious and vigilant about blockchain technology and digital currencies, Poland sped up in the opposite direction.

The Polish Blockchain Technology Accelerator, which operates under the patronage of the Ministry of Digitalization, has revealed that one of its team is working on the development of a digitized national cryptocurrency, called Digital PLN (dPLN), according to Polish media reports.

Blockchain is a data-based technology blending with transaction system. It solves the lack of confidence problem since this technology has a high level of cybersecurity.

Back in June 2016, Poland's Ministry of Digital Affairs announced an expansive digitization plan, which was called "From paper to digital Poland," that comes amid a broader drive among European regulators to understand the emerging tech. In March last year, the Polish government released its Best Practices project to promote digitization of the national cryptocurrency market and help startups establish themselves in the market.

The Polish government has established several programs aimingat promoting cryptocurrency technologies. These programs include a project from the Ministry of Digitalization - "Blockchain / DLT Stream and Digital Currencies" and " Paperless, cashless Poland," led by the Ministries of Economic Development, Digital Affairs, and Health, dedicated to supporting the development of the cryptocurrency market.

In addition of those two sectors, the Polish banking system is more friendly and liberal to many world-known bitcoin and blockchain companies compared to other Western countries.

Prof. Krzysztof Piech, the initiator of the dPLN project and is also the president of the Polish Blockchain Technology Accelerator, said that the team had already developed a basic working version of dPLN, and is currently working on the advanced version of the code. The team is also planning to begin the software-testing phase in about two weeks.

Right now according to the rules, the dPLN, unlike other cryptocurrencies,  cannot be anonymous and transactions have to be transparent to the authorities. Therefore, many experts oversee this project to ensure its legality within the regulatory rules of both Poland and the European Union.