HEADLINE Police warn of traffic risks ahead of Tomb-sweeping Day

Police warn of traffic risks ahead of Tomb-sweeping Day 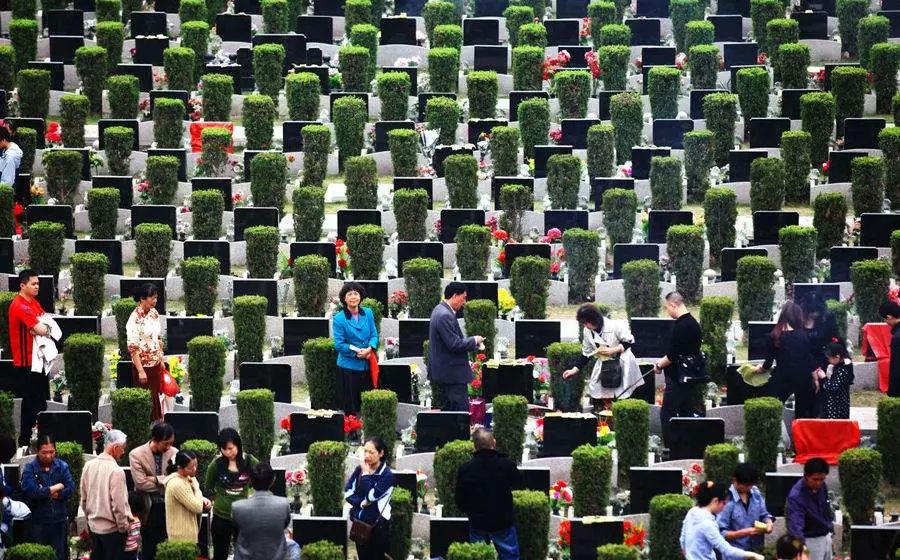 Chinese police have warned the public of potential major traffic risks ahead of Tomb-sweeping Day, which falls on April 5 this year.

The large number of people visiting cemeteries, travelling via road, and farming-related traffic activities pose threats to road safety, the Ministry of Public Security said in a statement.

Forecasted rain overlapping the travel peak is also likely to have a negative impact.

The risk of major traffic accidents concerning commercial passenger vehicles during the Tomb-sweeping holiday is usually 11.4 percentage points higher than on ordinary days, figures from the ministry show.

Tomb-sweeping Day, also known as Qingming Festival, is a traditional Chinese holiday during which people pay tribute to deceased friends and family members.