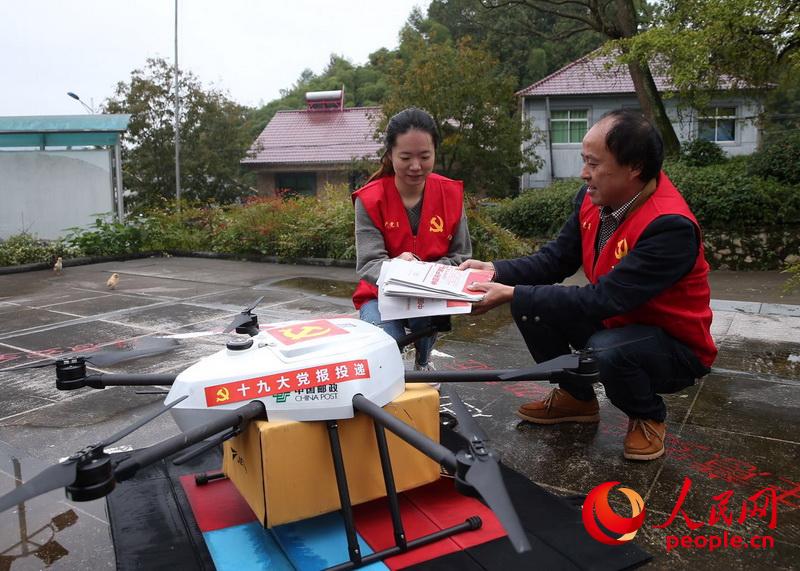 For instance, 48 Party members in a remote village in eastern China are now being updated about the 19th CPC National Congress on a real time basis, thanks to brief reports delivered by drones, according to a People's Daily report on October 21. 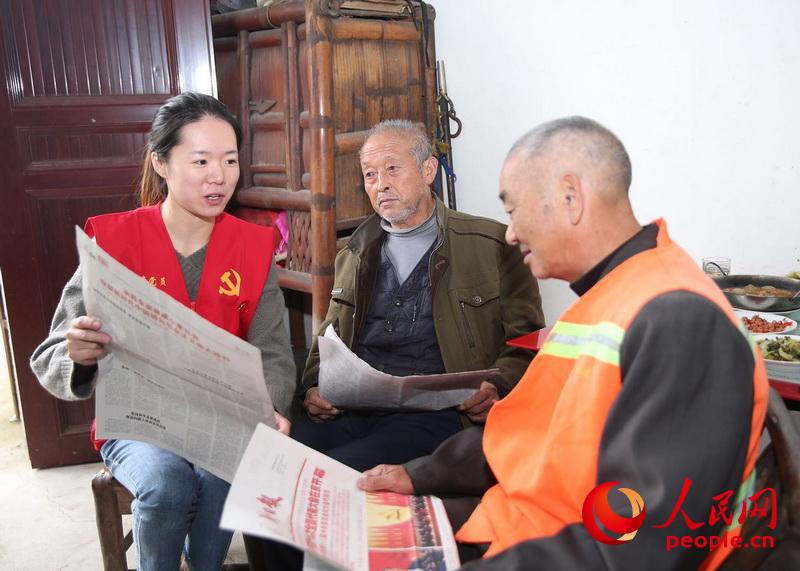 The Lingxi village, which is located on the border between Zhejiang and Anhui provinces, remained cut off till last September because of poor traffic and postal communication.

The drone deliveries became operational in the village on September 19, 2016. The facility has connected the locals with the outside world. Earlier, it would take at least a week for information to trickle in the village.

The Lingxi village is the first postal drone experiment in China, and could pave way for other remote parts of the country.