"No more silence. No more waiting. No more tolerance for discrimination, harassment or abuse," reads a letter published Monday in The New York Times.

The letter, which was also published in La Opinion, a Spanish-language newspaper, marked the start of an anti-harassment movement "Time's Up" launched by a group of powerful women in the United States, including super stars like Reese Witherspoon and Shonda Rhimes.

As the first announcement, the letter showed the group's tough stand against sexual misconduct and discrimination in the work place. 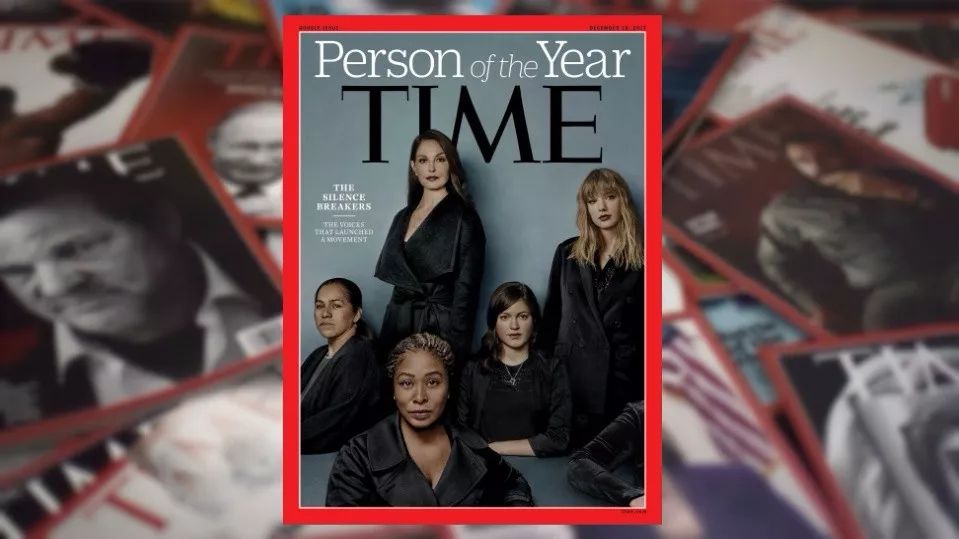 "Time's Up is a unified call for change from women in entertainment for women everywhere. From movie sets to farm fields to boardrooms alike," the letter reads.

The group pledged in the letter to address systemic inequality and injustice in the workplace, advocating improving laws, employment agreements and corporate policies, helping change the face of corporate boardrooms while enabling more women and men to access the legal system to hold wrongdoers accountable.

According to the official website of "Time's Up," more than 300 women joined the groundbreaking initiative, most of whom are actresses, female agents, writers, directors, producers and entertainment executives.

They said the movement will not only focus on sexual harassment in the entertainment industry but also "women in every industry who are subjected to indignities and offensive behavior that they are expected to tolerate to make a living."

Besides, the group also created a network to support women who suffered inequality and injustice, including a $13-million legal defense fund, which was put together through donations, and a group of lawyers led by the National Women's Law Center to pursue companies that tolerate persistent harassment.

The initiative called on women who walk the red carpet at the Golden Globes Awards of 2018 to speak out and to wear black, in order to raise awareness.

The initiative comes in the wake of a wave of sexual harassment and misconduct accusations that have been made against many powerful figures in Hollywood, which was initiated by the Harvey Weinstein scandal.

The New York Times broke the bombshell story about the Hollywood mogul in early October after a six-month investigation, disclosing allegations of his 30-year pattern of sexual harassment and workplace intimidation against numerous young female stars and employees dependent on his largesse for jobs and career advancement.

According to the figures published by "Time's Up," one in three women aged 18 to 34 in the US has been sexually harassed at work and 71 percent of those women said they did not report it.