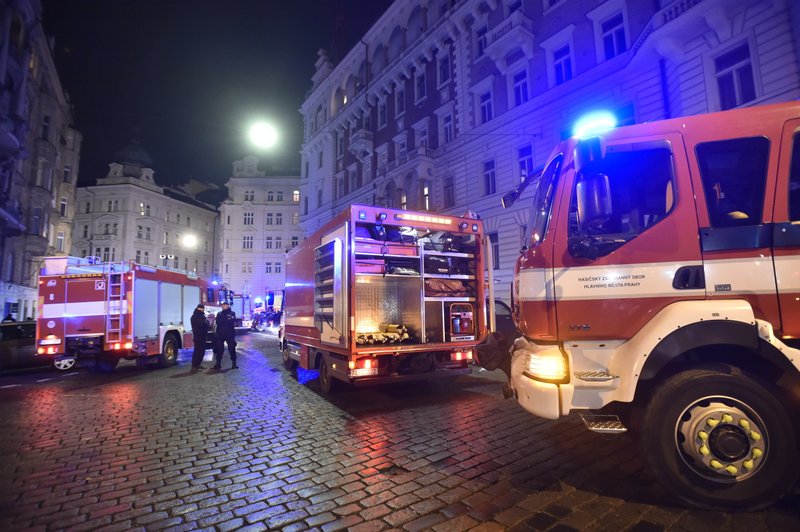 Prague rescue service spokeswoman Jana Postova says that eight people have been rushed to hospitals with serious injuries after the blaze broke out in the hotel Saturday evening. Postova says that three people had to be resuscitated.

The rescue service says dozens have been injured.

Prague firefighters have identified the hotel as Eurostars David.

Prague mayor Adriana Krnacova, who was at the scene, expressed condolences to the relatives of the victims who haven’t been immediately identified. No further details were available.

The hotel is located near the Vltava river in the Prague 2 district, which is in walking distance to the city’s historical center.